For the last 70 years, it was largely believed that spatial processing disorders, including those seen in language, occurred when the temporal-parietal-occipital (TPO) junction of the brain’s left hemisphere was damaged. But according to researchers from the HSE Neurolinguistics Laboratory, it is the damages to the axonal fibers connected to this area of the brain that are most important.

Nearly 70 years ago, the renowned Russian neuropsychologist Alexander Luria added semantic aphasia to his classification of language disorders, demonstrating that inability to establish logical relations between words in a sentence corresponds to non-linguistic (spatial processing) disorders as well.

Individuals with semantic aphasia have problems with spatial relations, which is reflected both in language and in real life. In particular, it is difficult for patients to orient themselves on a map of their own body, as well as mirror the movements of other people and rotate geometric figures. Language-related difficulties are another form of this general spatial processing disorder. For example, while it might be easy for a patient to understand simple sentences, when a grammatical construction describes spatial relations (using prepositions such as in, on, under, and above, for example) or quasi-spatial relations (higher, bigger, earlier, and later), it is extremely difficult for a patient to understand relations between the objects being described.

Through his research on gunshot wounds during the Great Patriotic War, Alexander Luria showed that semantic aphasia arises when the left cerebral hemisphere is damaged (specifically, the TPO junction). Up until this year, researchers largely believed that semantic aphasia and general spatial processing disorders resulted from damage to these regions of the cortex (in Latin, cortex cerebri, a 1.3-4.5 mm layer of grey matter).

In the international journal Cortex, researchers from the HSE Neurolinguistics Laboratory presented their work, Toward a Functional Neuroanatomy of Semantic Aphasia: A History and Ten New Cases, which describes 10 recent cases of semantic aphasia. 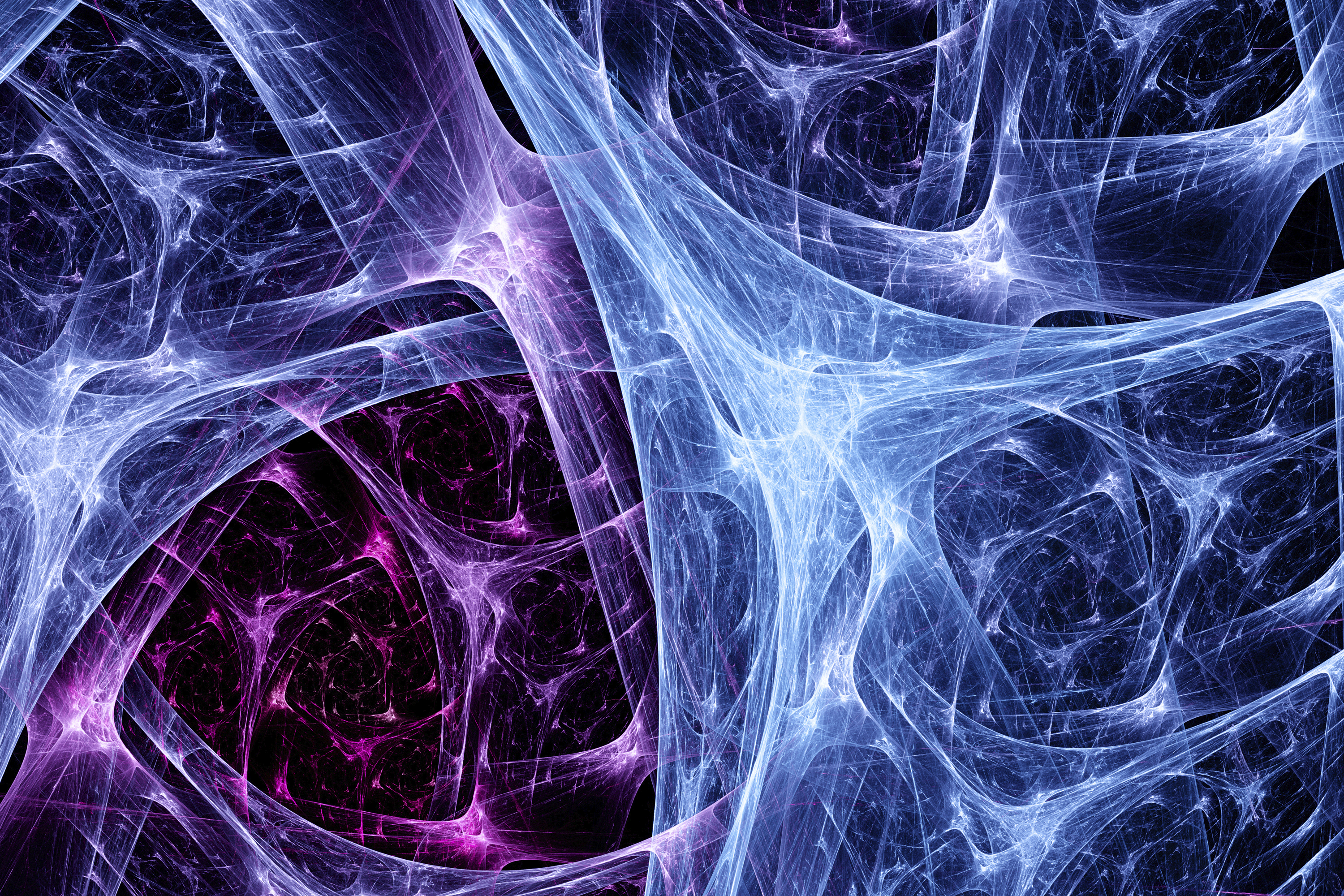 ‘Using modern neurovisualisation methods, we were able to expand on Alexander Luria’s neuroanatomical model by adding white matter tracts to it — axon pathways that connect various regions of the cortex,’ notes Laboratory Head and Associate Professor Olga Dragoy. ‘Data from structural MRIs show that not all of our patients have damaged TPO regions of the brain, but the majority of them have damaged tracts that are connected to this zone (the longer superior arcuate fasciculus, occipitofrontal fasciculus, inferior longitudinal fasciculus, and superior longitudinal fasciculus, as well as the corpus collosum).’

This discovery adds to existing scientific knowledge about the neurological architecture of language by highlighting the interactive nature of linguistic processing. More specifically, it is not that several key ‘language’ zones are activated, but that many areas of the brain are constantly working together. This discovery includes more practical implications as well — if a patient requires surgery on a tumor near the TPO junction, it may be more important to maintain the nearby tracts than the junction itself in order to maintain the patient’s language capabilities and postoperative quality of life.
November 03, 2016
Health Studies health insurance
Health Studies
How Private Health Insurance Affects Health Behaviour
Moral hazard in insurance
Health Studies
Voluntary Health Insurance Serves the Healthy and Wealthy
Voluntary health insurance schemes tend to enhance access to healthcare for those who are not much in need.
Spotlight
Psychology
Research
People Do Not See Spelling Mistakes as a Sign of Limited Intellect