US Presidential Election: Why Predicting the Winner Is Difficult

Alexander Belenky's book 'How US Presidents Are Elected' covers some of the more puzzling features of the American electoral system.

'How US Presidents Are Elected' is the first book written in Russian about this system, and it reveals a few secrets behind one of the world's most unusual electoral systems. In the US, the 'one person, one vote' principle' applies universally to every other election in any individual state, but it does not apply to presidential elections.

Who Americans Vote for

According to the author, most Americans do not have a clear idea of ​​how the US presidential election works. "I lived and worked in the US for a while, and during an election campaign I really tried to understand, by watching national TV channels, how Americans elect their president," Belenky comments. Unable to find clear-cut answers, the researcher decided to dig further. His efforts resulted in five books on the topic published in English, including those by Springer Publisher in 2012 and 2013, and then in Russian. Oddly enough, he found that a presidential candidate in the US could win even if supported only by 16% (or even fewer) of all voters who show up at the polls.

Mathematician George Pólya was the first to explore the problem of calculating a minimal popular vote that could elect the US President. In 1961, he published a simple mathematical method of calculating this percentage approximately. In 2007, Belenky proposed a more precise method: his calculations using published electoral data from 1948 to 2004 reveal that in 1948, just 16.072% of the popular vote determined victory.

What makes such an outcome possible is that the public do not vote for the president; instead, they vote for electors appointed by the candidates in each state and the District of Columbia. Currently the ballot does not mention electors' names, but only the names of the presidential and vice-presidential candidates electors are pledged to. Thus, by casting their vote for a certain pair of candidates, voters actually choose a slate of electors who then support these candidates. Generally, electors are well-respected, high profile people loyal to their candidates.

The 23d Amendment to the US Constitution effective since 1961 gives residents of Washington DC the right to nominate the same number of electors as the smallest state, which is three. Together, all electors chosen by individual states and Washington DC during each year of the presidential election form the Electoral College, consisting of 538 people. Article 2 of the US Constitution allows the legislatures of each of the 50 states and Washington DC to appoint electors and thus exclude the public even from voting for electors in a presidential election.

Why Majority Does Not Always Win

The number of electors from any particular state largely depends on the number of its residents determined by a census carried out once in ten years. Belenky notes, however, that this census covers, in addition to US citizens eligible to vote, all other residents, including legal and illegal migrants.

Thus, regardless of the established number of electors in a particular state or Washington DC, their eligible voters can stand at a fraction of the total number of residents, although not lower than a certain minimum percentage set by local laws.

On a few occasions in the US history, a mismatch between the number of electors that a state can appoint and the number of its residents showing up at the polls caused presidential candidates supported by the majority of American voters to lose the election.

The first incident of a mismatch between a popular majority and the Electoral College occurred in 1824, when the losing candidate Andrew Jackson called to abolish the Electoral College. It was part of Jackson's first Annual Message to Congress after his election as president in 1828. Since then, three more times — in 1876, 1888 and 2000 — the American president has been elected against the popular majority. The US media often portray such situations as something akin to a national disaster. The author notes, however, that George W. Bush's victory over Al Gore who led the popular vote in the 2000 election did not cause any serious protest in society.

There is yet another reason why a presidential candidate supported by a popular majority could lose an election. According to the US Constitution, electors can technically vote for anyone, even for someone who is not a presidential or vice-presidential candidate, i.e. by federal law, electors are not necessarily required to vote in favour of the candidates for whom they had pledged to vote or who are supported by most residents in a particular state or Washington DC.

Quoted from the book How the US President Is Elected

Why This System Is Unique

Originally, the US presidential election system was not designed to elect the country's leader based on a popular majority, according to Belenky and many other experts in the field. Instead, the goal was to establish a system for choosing an executive officer who would then run the Union of states, rather than a national leader in the sense that presidency is understood in many other countries today.

In particular, the uniqueness of this system is reflected in the fact that the president will almost always be elected without re-voting, even if all voters should boycott the election. The US Constitution provides that if the Electoral College fails to elect a president, then the House of Representatives will select the president without re-voting by the Electoral College. According to the author, two presidential elections, in 1800 and 1824, were decided in the House.

It is estimated that nearly 45% of US voters do not generally show up at the polls to vote for president and vice president — or, more precisely, for their electors. One reason is believed to be the complexity of the electoral system. Many Americans who refuse to vote say they cannot understand how the president is elected, while some others do not trust the election results. 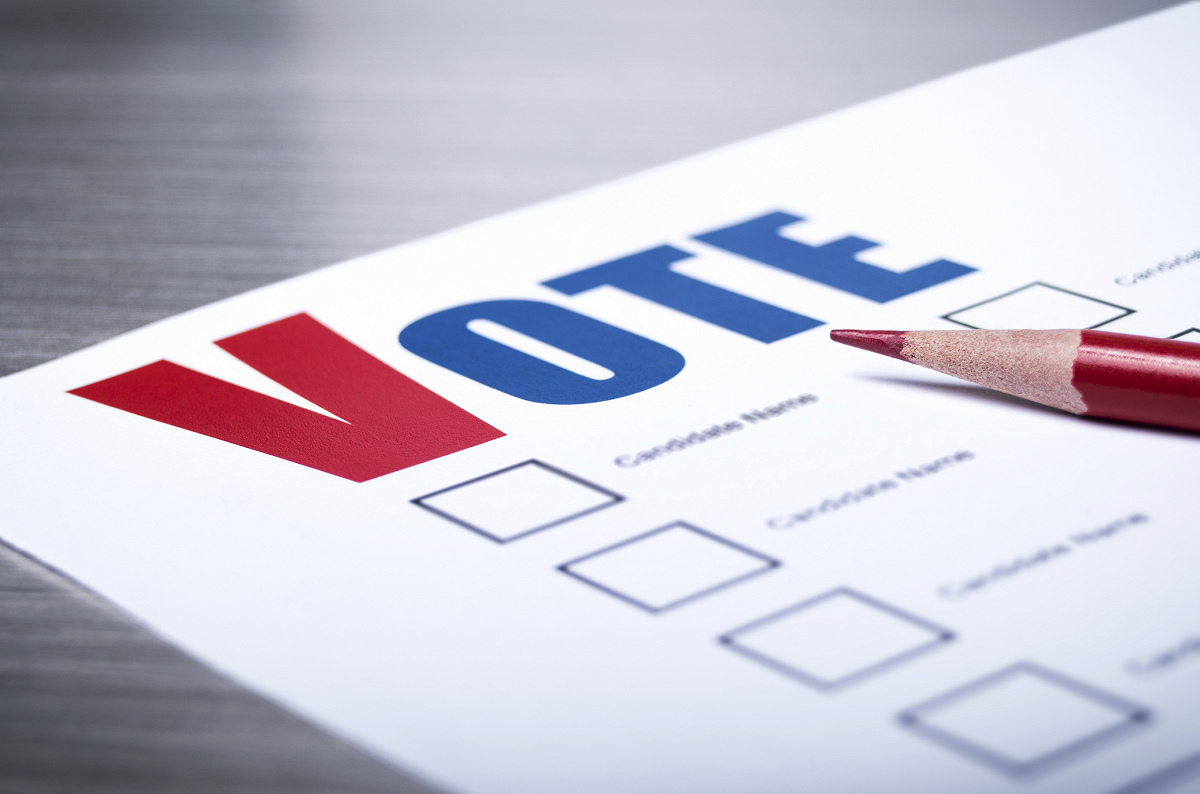 Nevertheless, the US presidential election system has not changed much over the past two centuries, despite repeated attempts to reform it. According to opinion polls, many Americans consider it a well-functioning arrangement — perhaps because it has been rare in US history for the Electoral College to vote against the popular will. It is also important that so far, no candidate has taken advantage of certain fuzzy or unclear rules, the author believes.

Yet there have been popular campaigns aimed at changing the US presidential election system, such as the National Popular Vote Interstate Compact (NPVIC) described in Belenky's book. However, this project does not aim to introduce the 'one voter, one vote' principle and appears equally as complicated as the current system.

November 09, 2016
Political Science elections USA
Mathematics
Decision-making Rules Least Susceptible to Manipulation, According to Science
HSE researchers have used computer modelling to demonstrate the varying manipulability of decision-making procedures and to identify those least susceptible to manipulation. Their findings are published in the paper 'Manipulability of Majority Relation-based Collective Decision Rules'.
Political Science
Just How Many Nicknames Does Donald Trump Have?
The new US President's name, appearance and behaviour have earned him more than three hundred nicknames.
Political Science
Why Russia’s Elites Need a ‘Bad’ West
Having an external ‘enemy’ helps unite Russian society.
Spotlight
Sociology
Interview
'We construct a portrait of Russian society'