Family conflicts about child rearing can affect a mother's confidence and prompt her to hire a nanny.

Many grandparents criticise the ways in which their grandchildren are raised. Such criticism can affect a young mother’s confidence and satisfaction with her role as parent and cause depression. Faced with such conflicts, many parents choose to reject older relatives' help with child rearing and either hire a nanny or switch to full-time parenting and seek advice from peers in online parent communities. These are the findings from Sivak and Kozmina's study published in the paper "Does Disagreement over Child-Rearing Rules Affect Parental Self-Efficacy?" Self-efficacy refers to one's confidence as parent and self-assessment of one's parenting skills.

Conflict of Generations Can Cause Depression

Mothers and grandmothers often disagree on parenting: according to 20% of surveyed mothers, family and friends have criticised their parenting style, while 30% admit to having problems with other family members around childrearing issues. It can lead to conflict, where accepting help from other family members often makes young parents' lives anything but easier. 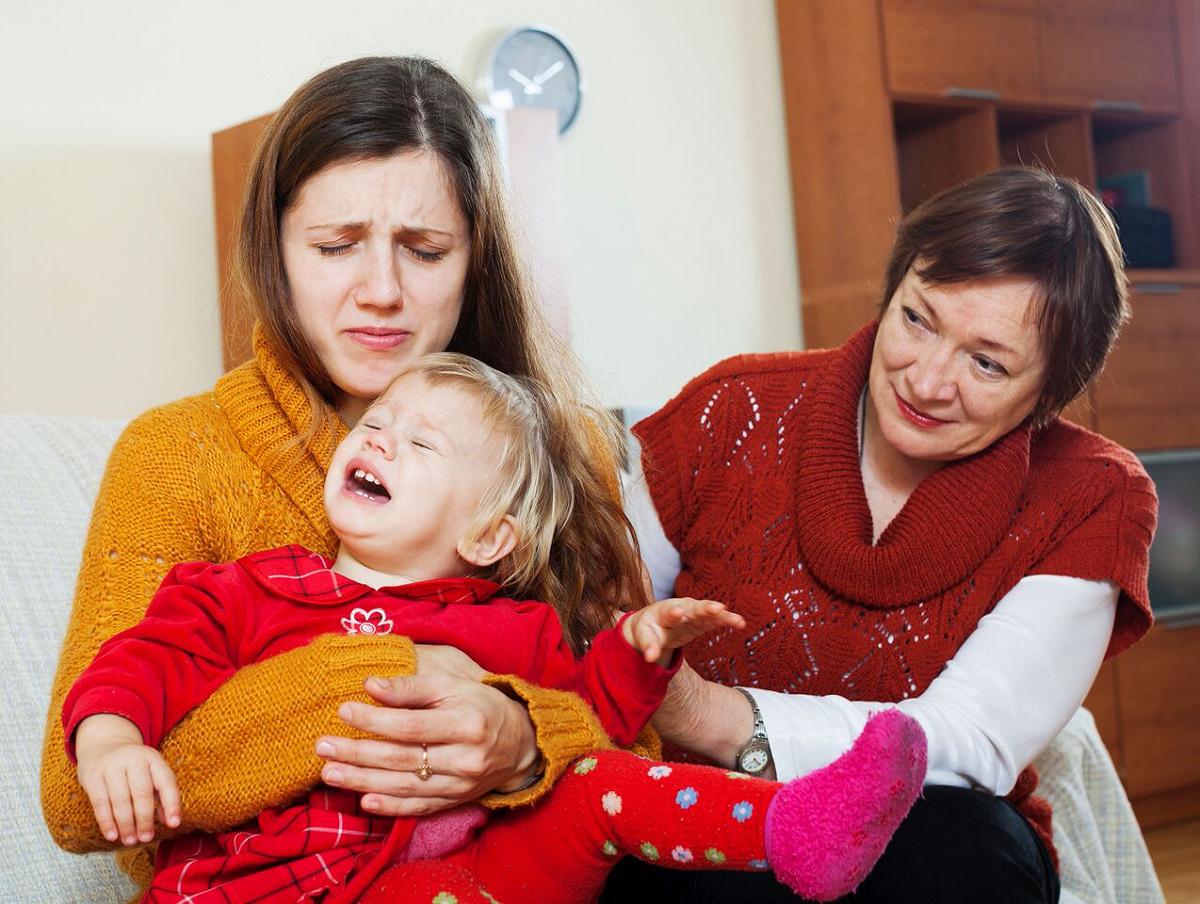 Here are some of the implications of such inter-generational conflict:

Reasons why relatives disagree on childrearing can differ, as the ideas of what constitutes the right approach to parenting tend to change from generation to generation. Young families today often say they would like to raise their children differently from how they were raised by their parents. This may be due to childhood trauma (some respondents recall being humiliated by parents) or ideas gained from books on childrearing or from online communities based on certain theories of raising children.

One way or another, young parents today feel greater pressure than earlier generations. The concept of 'intensive mothering' – often used to describe the current trends in parenting – requires that the parent is constantly available and prepared to make substantial emotional and financial investments in the child’s development.

A few factors have contributed to the popularity of this approach:

As a result, young mothers often feel as if they are walking through a virtual minefield where any wrong move can be fatal. 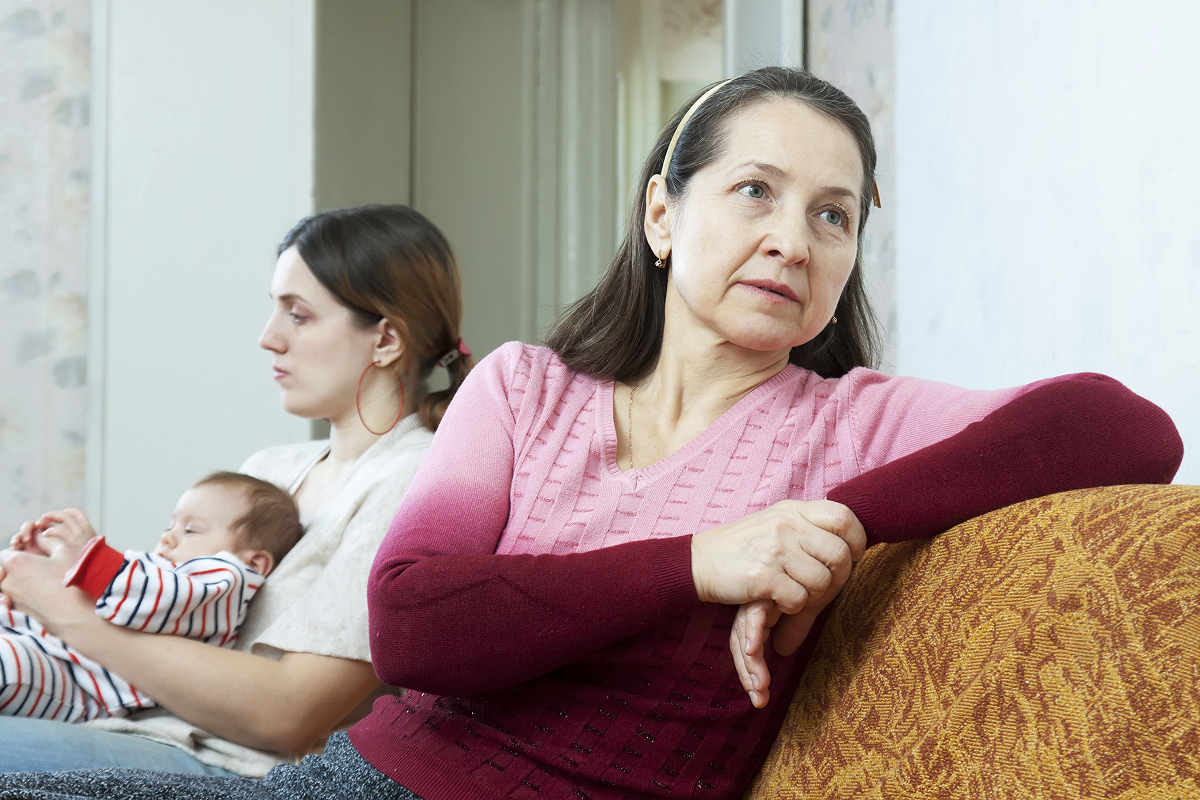 Many respondents, remembering their own difficult childhood, wish to protect their children from psychological trauma. "If only my parents could have helped me by showing that they could deal with such situations effectively, without using humiliation, descending into panic and terror, without shaming, disgust and self-blame, then perhaps I could have made better use of all those years that I have spent clearing this mental garbage," one respondent said. "Today, I don't want my child to carry this unnecessary burden around."

Young parents' adherence to certain theories of childrearing can contribute to differences with older relatives. More than half (54%) of mothers surveyed mention one or more books on childrearing which have influenced them and report being subscribed to online communities promoting a particular approach to parenting.

Typically, such communities draw a strict line between what they believe to be the 'right' and 'wrong' parenting methods. No 'dissent' is accepted. Parents subscribing to such ideas often differ in opinion from people around them.

Parents who believe in a certain childrearing theory are less likely to accept family help with raising their children. On average, they report lower levels of assistance from the child's grandparents (e.g. just 22% report being helped by grandmothers, as opposed to 31% of those who do not adhere to a particular approach to parenting).

By limiting contacts with older family members, young mothers participating in online communities try to avoid challenges to their confidence and skills as parents.

Women with prior parenting experience often find it easier to agree with older relatives about help with childrearing. Working mothers are also less affected by interference from the child's grandparents – perhaps, because they are more in need of assistance and thus less likely to object to other childrearing styles or better able to negotiate their requirements with the grandparents. On the other hand, women working outside the home can feel more independent, which may influence their self-esteem and the way they relate to other people, including family members. "Now that I am a breadwinner ... I feel like I am in the right place ... because now we have a normal relationship as partners," as one respondent put it.

The study is based on data from online surveys and interviews (670 and 50 respondents, respectively), involving mothers of children aged between one and seven and conducted in 2014 and 2015. All respondents were married or partnered urban residents with university-level education and comfortable incomes.

Why We Should Not Worship Algorithms