It has long been known to science that women find it easier than men to switch between tasks. But how exactly their brains function differently in such situations has so far been unclear. Recent research reveals that male brains appear to consume more energy when they need to shift attention. In addition to this, in men there is greater activity in the dorsolateral prefrontal areas of the brain compared to women, as well as activation in some other areas which is not usually observed in women.

Such differences are typical of younger men and women aged 20 to 45, according to findings from experiments conducted by Kuptsova and Ivanova of the HSE Neurolinguistic Laboratory, radiologists Alexey Petrushevsky and Oksana Fedina of the Centre for Speech Pathology and Neurorehabilitation, and Ludmila Zhavoronkova, Doctor of Biology and Senior Research Fellow of the RAS Institute of Higher Nervous Activity and Neurophysiology. The study’s findings have been published in Human Physiology, an international peer-reviewed journal.

However, experiments conducted by Kuptsova et al. demonstrate that in women, task switching appears to require less brain power compared to men, who showed greater activation in the dorsolateral prefrontal areas as well as the involvement of supplementary motor areas and insula, which was not observed in women.

"We know that stronger activation and involvement of supplementary areas of the brain are normally observed in subjects faced with complex tasks. Our findings suggest that women might find it easier than men to switch attention and their brains do not need to mobilise extra resources in doing so, as opposed to male brains," explained Kuptsova.

The experiments involved 140 healthy volunteers, including 69 men and 71 women aged between 20 and 65. The subjects were asked to perform a variety of tasks. In one of the experiments using functional MRI, they were asked to perform a test that required switching attention between sorting objects according to shape (round or square) and number (one or two), in a pseudo-random order. In addition to this, neuropsychological tests were conducted, including the D-KEFS Trail Making Test to measure the subjects’ ability to switch attention and the Wechsler Memory Scale test to measure their audial and visual memory. 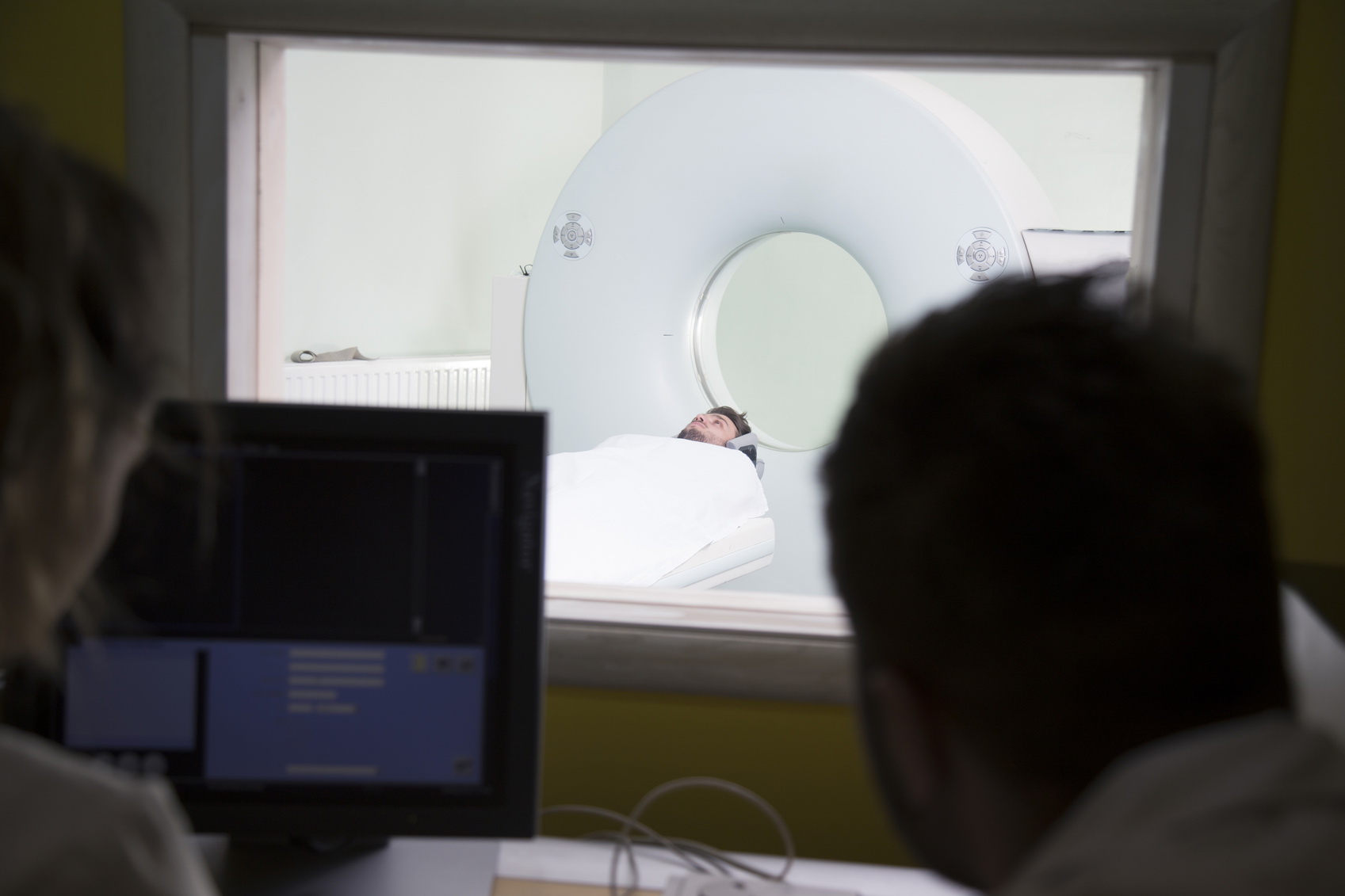 The use of functional MRI allowed the researchers not only to observe the subjects’ behaviour, but also to see what was going on in the brain as subjects switched between tasks and detect differences in brain activation between men and women.

According to the researchers, older men and women – starting at the age of 45 in women and 55 in men – experienced both increased activation of key areas involved and mobilisation of additional brain resources.

The study has once again confirmed that young women tend to cope with attention switching better than young men. While the reaction time is demonstrably different, according to Kuptsova, it is barely noticeable in everyday life, except perhaps that, "it might make a difference in really stressful circumstances or in critical situations which require frequent switching of attention." 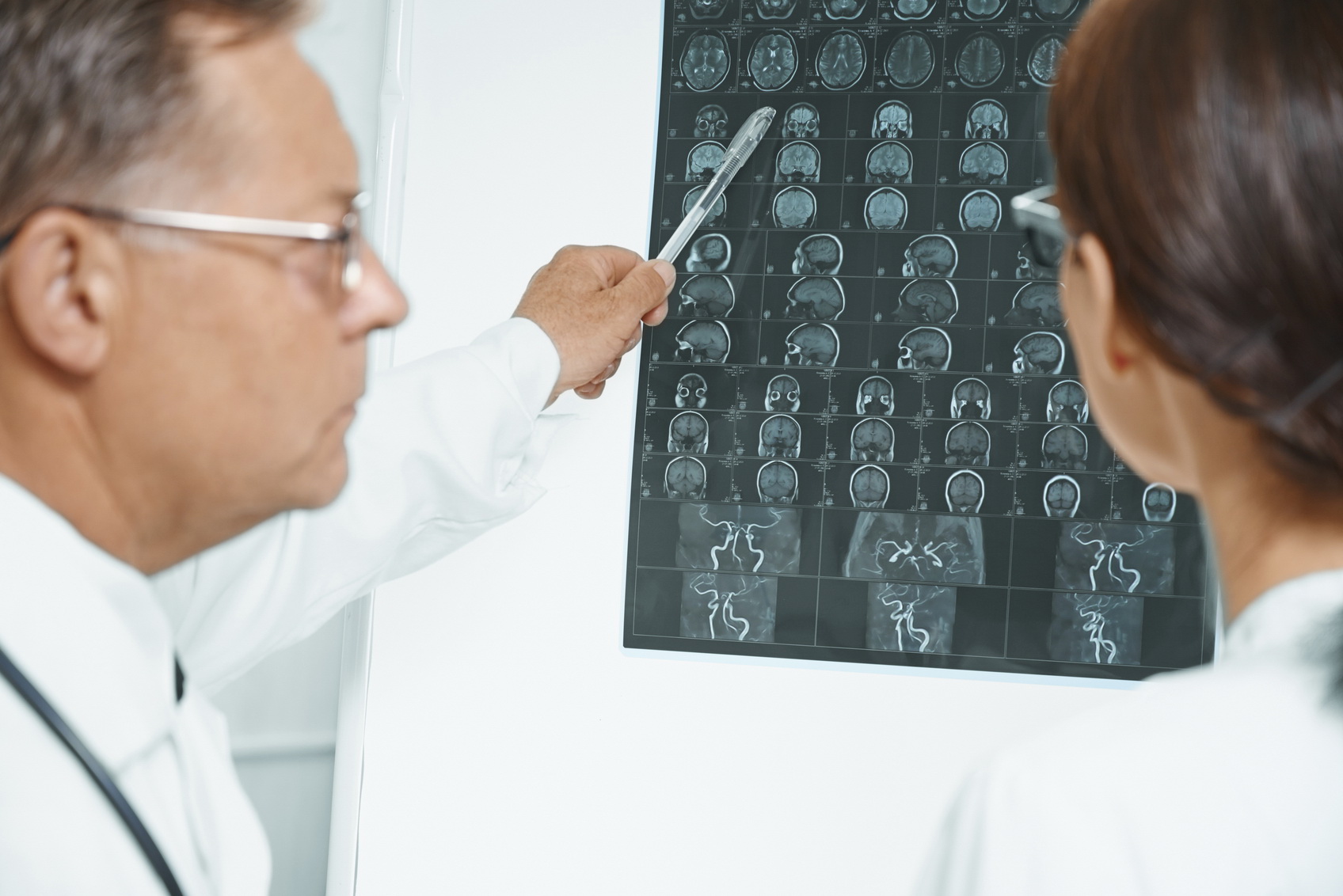 However, science cannot currently explain the exact reasons for this difference. Any assumptions as to why nature might need it are nothing but speculation, Kuptsova argues.

For example, there is a popular hypothesis by American psychologist Jerre Levy as to why men tend to have better spatial skills while women are often better at more verbal tasks. According to Levy, these differences are caused by both evolutionary and social factors. In ancient times, men spent their time hunting, which required good spatial abilities, while women were caring for children and thus needed good communication skills. In the course of evolution, these survival skills have been passed down to future generations.

"We could continue with the same logic and assume that homemaking and caring for children historically required women to be good at multitasking, but there is no hard evidence to support this theory," Kuptsova concludes.

* The study was hosted by the Centre for Speech Pathology and Neurorehabilitation.

November 17, 2016
Psychology gender studies health care research
History
Article
From Chains to Art Therapy
The Evolution of Mental Health Care
Sociology
Intensive Mothering
What it looks like and what it means for children
Sociology
Gender Inequality in Academia
Sticky Floor, Glass Ceiling and Other Problems
History
Culture
How Equality Started in Research
Female researchers in the Soviet Union of the 1920s
Sociology
Culture
How Gender Inequality Is Reproduced on Social Media
Sons are more popular than daughters on social media
Psychology
What Influences a Person’s Psychological Boundaries?
Personal sovereignty in Russia, Armenia, and China
Spotlight
Culture
Article
Painted Eggs of Joy