Why Maths at Schools Shouldn’t Be Simplified

A good knowledge of algebra and geometry helps schoolchildren to solve some other types of tasks, including applied ones. These are the findings made by researchers from HSE, Stanford, and Michigan State University in a joint study.

There is a widely-held idea that the mathematics course in high school is too complicated. Parents question whether there is a need for so much pure mathematics, algebra and geometry, and why children need those labyrinthine formulas. They’d be better off solving tasks that would be useful in real life, they believe. 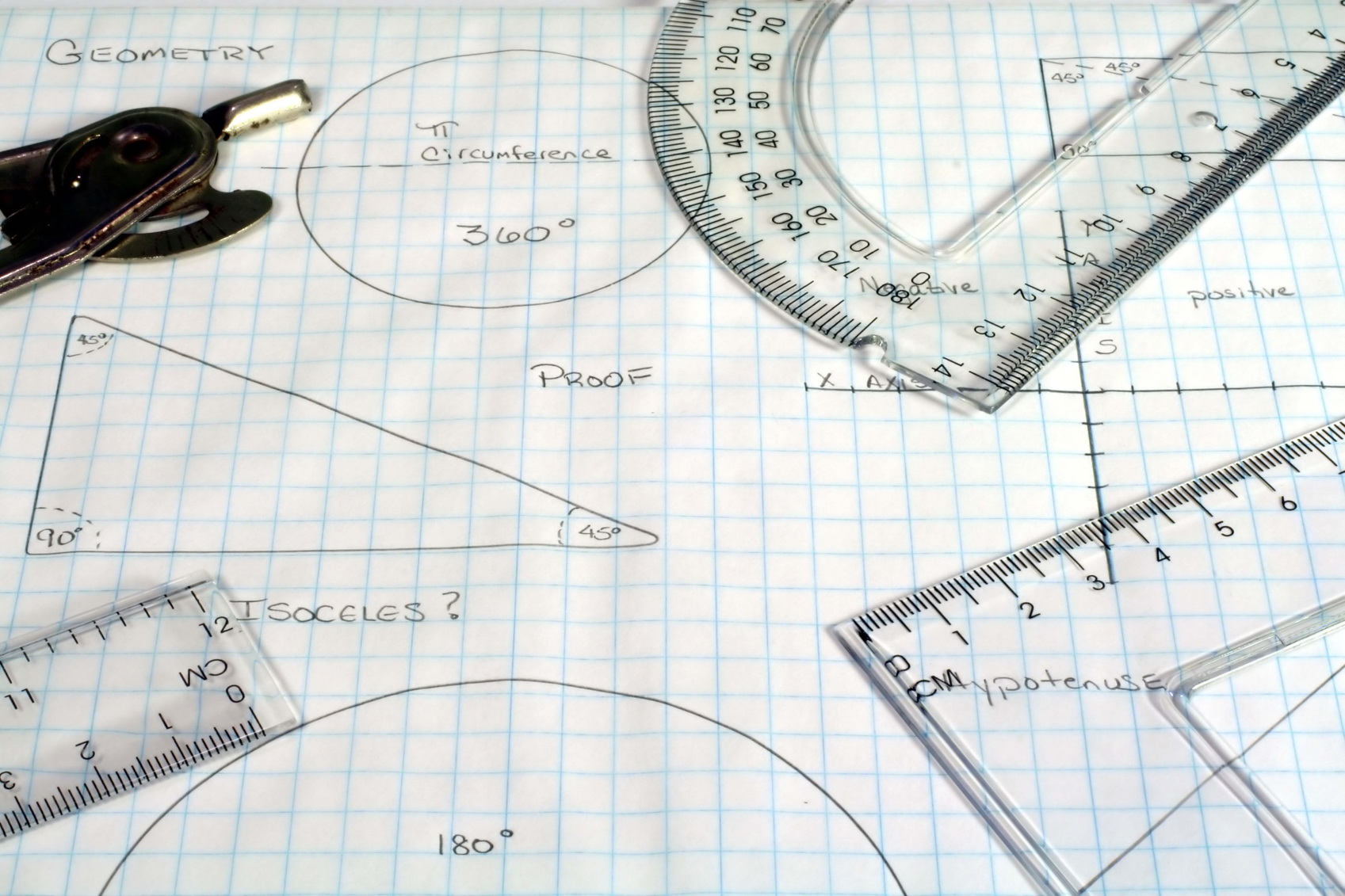 The results of the study were published in the paper ‘Revisiting the Relationship Between International Assessment Outcomes and Educational Production: Evidence From a Longitudinal PISA-TIMSS Sample’ in the American Educational Research Journal (August 2016, vol. 53), which is one of the Top 10 periodicals in education studies.

Structure of the school curriculum is sensible

Russian high schools are ‘often blamed for emphasising pure mathematics’, at the expense of applied tasks, Andrey Zakharov reasoned. Such a ‘science-focused’ approach is often considered one of the reasons why Russian schoolchildren have low results in PISA tests. This programme for student assessment pays a lot of attention to students’ ability to solve real-life tasks. The results of these tests are usually a reason to criticize the Russian high school curriculum. The course of mathematics is considered to be too abstract and out of touch with reality. Advocates of this position advise using the experience of education in Finland, which focuses on applied mathematics.

The Russian-American research team disproved such recommendations. The researchers found out that operations with formal mathematics are extremely important for success in the PISA mathematics test. ‘Schoolchildren who more often solve problems of this type in class, generally demonstrate higher results in the test, than those whose teachers focus on applied tasks’, Zakharov emphasized. The children learn to think mathematically thanks to algebra and geometry. And it’s easier for such pupils to also solve other types of task.

As part of the PISA mathematics test, the students are asked to solve various types of tasks:

There aren’t a lot of algebra and geometry problems in PISA, but they turn out to be the main indicator for understanding the problem. Formal mathematics is harder for comprehension, but it is also more effective for mastering sciences. It brings mathematical thinking to a new level and determines algorithms for problem solving, the researchers explained. That’s why it helps when faced with other tasks.

The ‘demonization’ of pure mathematics was partly influenced by mathematicians themselves. It looks like they’ve been teasing society with jokes about the abstractness of their formulas. Take, for example, this quote by David Hilbert, a renowned German mathematician: ‘Mathematics is a game played according to certain simple rules with meaningless marks on paper’. Grigory Perelman, a Russian mathematician and winner of the Fields Medal (‘Nobel Prize in mathematics’), defended pure mathematics: ‘The whole world is pierced by emptiness, and it is subject to formulas. This gives us endless opportunities’. 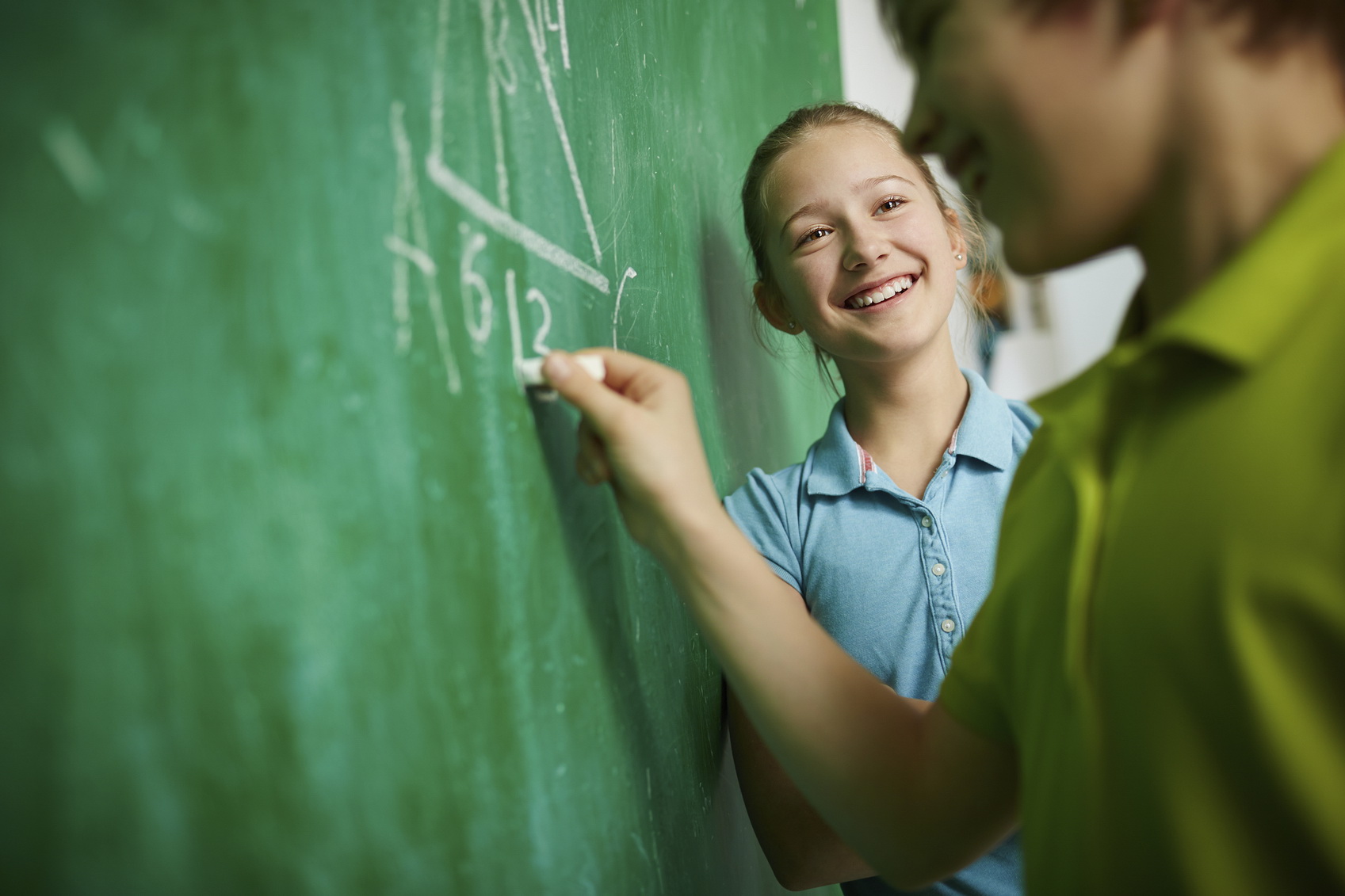 Russian schoolchildren’s results in the TIMSS (Trends in Mathematics and Science Study) monitoring project have also been high. In 2011, Russia demonstrated a clearly higher level of mathematical training among eight-graders, with the biggest increase among all participant countries (27 grades higher compared with 2007). The Russian students’ grades are much higher than those of students from 36 other countries, including Finland, The USA, Great Britain, and Australia.

And one more curious fact: four years ago, in Great Britain, special mathematical schools were opened, following the example of Soviet ones (one of the first such schools was founded in 1963 under the auspices of Lomonosov Moscow State University by Andrey Kolmogorov, a renowned Russian mathematician).

There’s not much use in focusing on applied problems 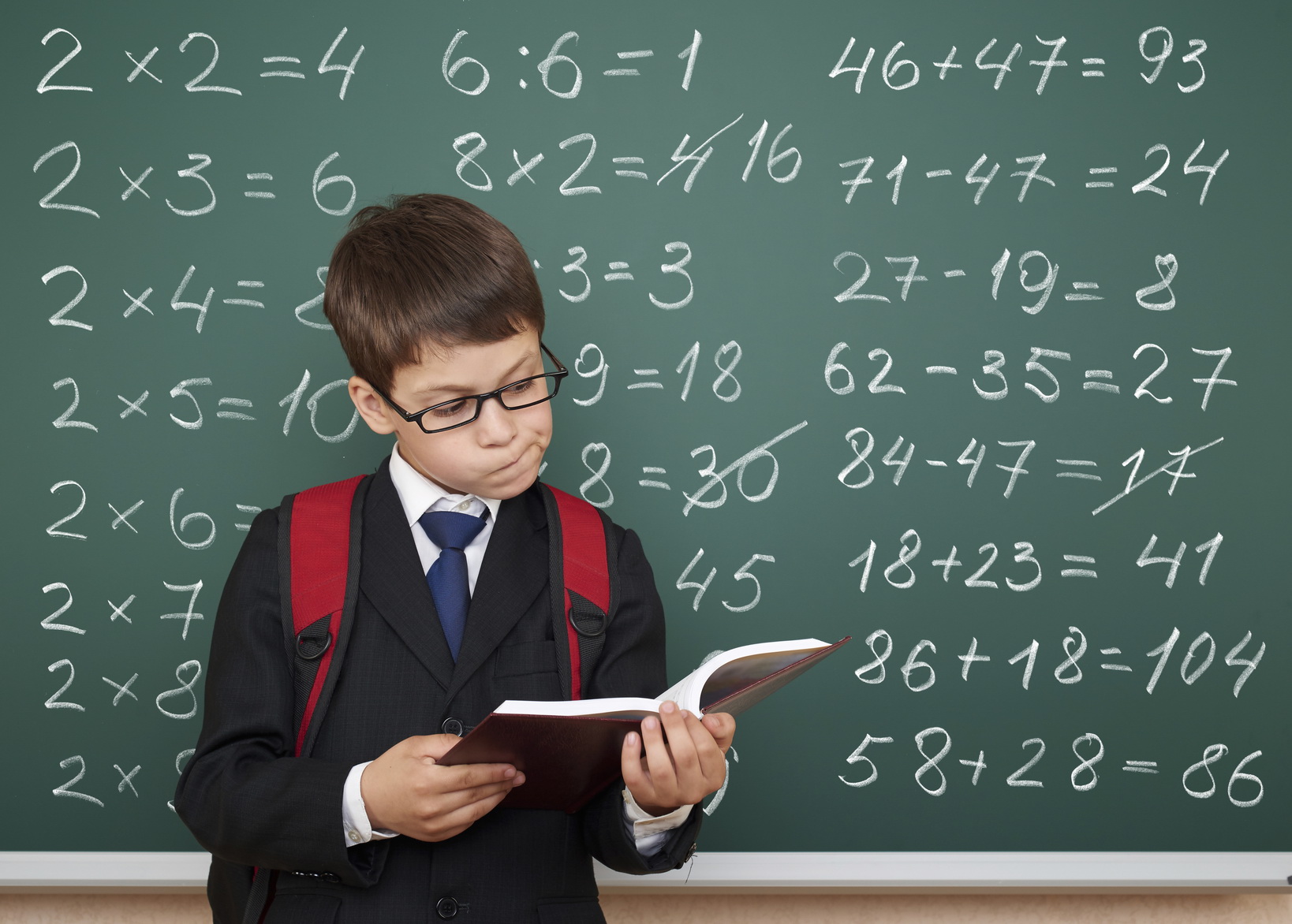 An increased number of applied problems decreases the students’ results in PISA, the researchers found. If the teachers place an emphasis on pure mathematical tasks, the grades of their students improve. ‘Excellent students suffer from focusing on applied mathematics the most’, Zakharov said, ‘And they are also those who gain the most grades when focusing on pure problems’.

For average students, focusing on textual problems would be a good strategy. This is how they could improve their grades in PISA. And for underachievers, such a policy is ineffective. Moreover, the abundance of applied problems in their curriculum decreases their grades more severely than those of their better achieving classmates. ‘Such students should rather pay attention not to the contents of the course in mathematics, but to the teachers’ characteristics’, Zakharov added.

It’s better to learn from professionals

The researchers looked at how schoolchildren’s achievements correlate with their teachers’ characteristics, such as education and qualifications. They determined three groups of teachers according to the level of their background: teachers of mathematics (graduates of teacher training universities), professional mathematicians (graduates of university departments of mathematics), and teachers without a degree in mathematics. As a result of the study, they revealed the following.

In addition to teachers’ qualification and priorities in terms of problems to be solved, the following factors also contribute to higher grades in mathematics:

Such a school policy — ‘better class, better teacher’ — is rather popular, yet controversial, Zakharov said. The most qualified teachers are even more necessary for those classes with a lot of children from poorly-educated families. This is known as ‘compensation strategy’. If such a teacher works with these students, they can achieve more in mathematics.

The study was based on the HSE’s longitudinal study, Trajectories in Education and Careers. As part of it, the PISA 2012 test was taken by children who had participated in TIMSS 2011. The sample was over 4,000 people from more than  200 schools. TIMSS allowed the researchers to bridge the gap in the data on the schoolchildren’s previous grades and performance in their classes.