The collapse of the USSR tempered the imperialist geopolitical ambitions of the Russian elite, but in recent years their appetites have again started to grow. The country has sought to actively oppose the West, and that has an impact on the broader mood in the country. Surveys show significantly higher levels of anti-American feeling among Russia’s than among general public, Eduard Ponarin and Mikhail Komin note in their research.

Developments in foreign policy seen over recent years have had an impact on domestic policy. If several years ago the debate was chiefly around creating an ethnically diverse society, with the Russian (Russkiy – a term for people defined as Russian culturally/ historically/ ethnically) people having a special ‘nation-building’ role, today the issue is handled differently. We see ‘imperial’ nationalism and the confrontation between the great Russian (Rossisky – a term used to refer to Russia as a state) people against the West.

How the US became an enemy

According to public opinion - events in Ukraine turned the United States into Russia’s main external enemy. And that is a view shared by over 80% of the elites (key officials, business owners, academics, public figures, top managers). This can be clearly seen in the results of the latest surveys by William Zimmerman, which have been carried out since 1993/

For reference, in 2012, just 48.1% of Russian elites surveyed gave a positive response to ‘Do you think the US and its policies are a threat to Russia’s interests?’.

‘This unprecedented rise in anti-Americanism, without doubt, is rooted in the acute deterioration in relations between Russia and the West, led by the United States,’ Ponarin and Komin note. 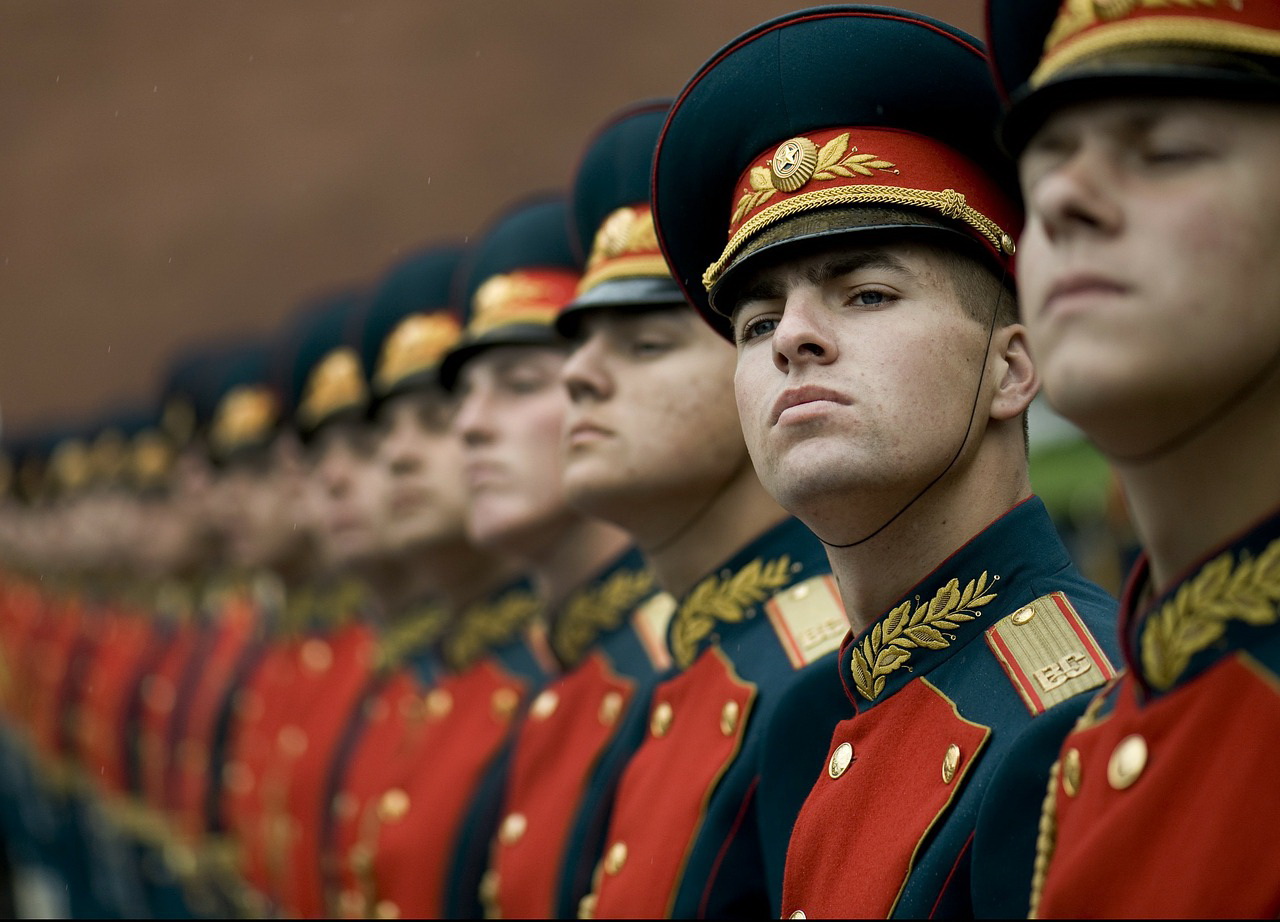 They compared data from different surveys about how the United States is seen. Anti-Americanism has also risen among the general population, from 30% in 2013 to 65% in 2016,  although this remains lower than among the elite. This difference in the levels of anti-American feeling between the ‘elites’ and the rank and file in Russia has been observed over a number of years. The researchers explain why the level of anti-American feeling is weaker among the general public than among senior officials, businessmen, and public figures.

These elites have, in historical terms, suffered more from Russia’s loss of prestige on the global stage. Due to their awareness of international affairs, it was only logical to explain their loss of status as down to agents for America the superpower. For the general public, their own decline in living standards following the fall of the USSR had no clear link to the United States.

The second reason is related to negative identification that may originate in a number of ‘others’. At the mass consciousness level, the ‘other ethnicity’ played this role for a long time, be they people from the North Caucasus or from Central Asia. Over time, this ethnic factor became conflated with faith, and the image of the ‘other’ became largely that of a Muslim. ‘The elites, unlike the general public, are not competing in everyday life with migrants, they are more likely to view the elites of other states as partners or their competition,’ the researchers note.

The research found that, among the general public, this ethnic nationalism becomes more pronounced during periods of anti-Americanism. It is then that we see a significant increase in inter-ethnic tensions (e.g. Kondopoga, 2013; Manezh, Moscow, 2010; West Biryulovo, Moscow, 2013). At the same time, during times of increased anti-American feeling, when confrontation between Russia and the West peaks, the nationalist element of this ethnic factor starts to fall.

Has the dilemma of Russian nationalism been solved?

In the years preceding 2012, researchers noted a reduction in the geopolitical ambitions of Russian officials and businessmen. The ‘Russian Elites–2020’ research is particularly striking in this regard. However, from 2012 to 2016, the situation not only changed, it completely reversed. Less than 18% of members of Russia’s ‘elites’ now believe that national interests have to be limited to the country’s current territory. In 2012 this figure was 60%. ‘It is clear that this change is related to the actions of the country’s leadership since 2014, and the strengthening negative view of the US is an important part of this shift,’ the researchers found. 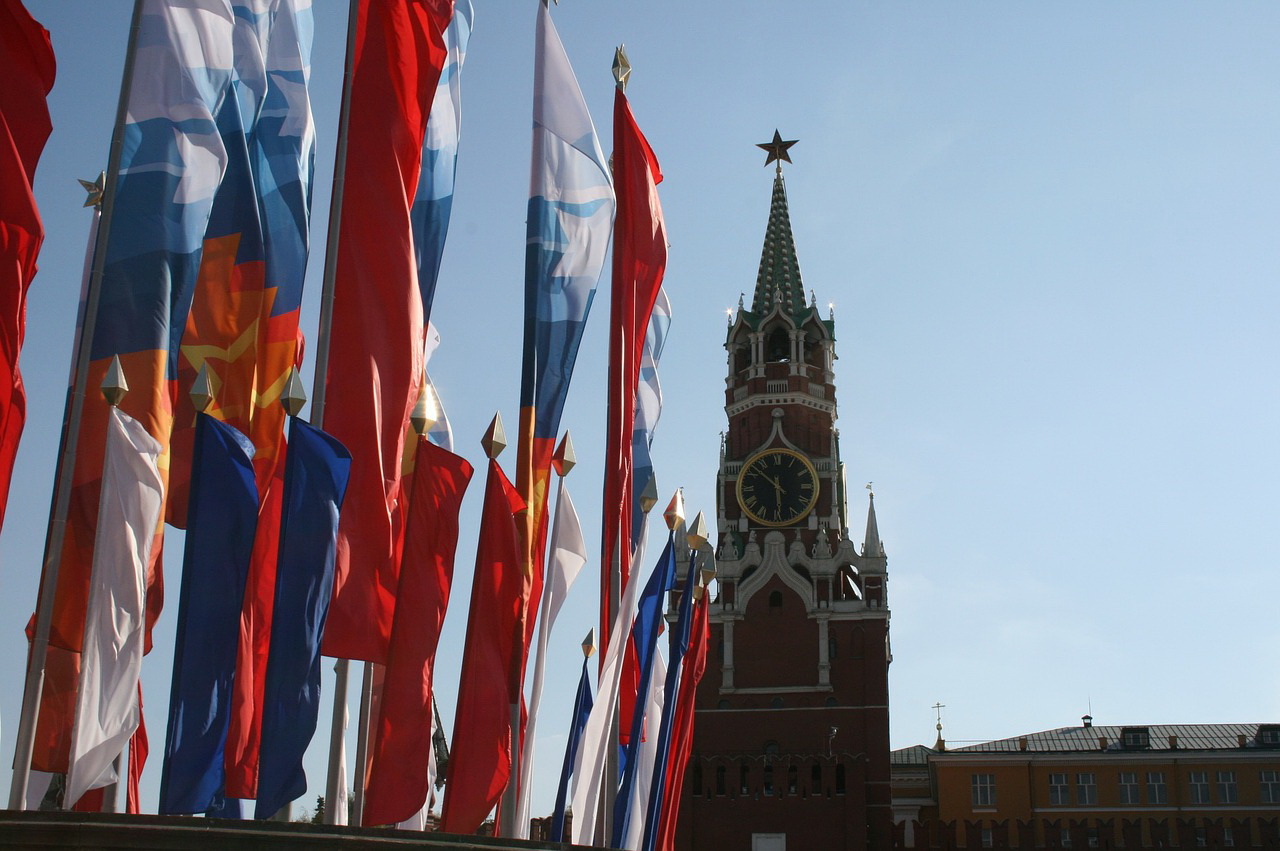 Given this situation, we see a re-orientation of the ‘ethnicity question’. The contradictory idea of building an ethnically diverse society with a special ‘state-building’ role for the Russian people is losing its relevance, and the opposition between the great Russian nation and the Western world now comes to the fore.

‘Using the acceptance of the US as “other” among both the elites and the general public, the authorities set their sights on building a new Eurasian power’ the authors note. ‘America is the ideal “other”. Located a long way away, developing a dislike of it poses no threat to Russia’s domestic politics. And America is also an ideal rival for those generations of Russians who have, consciously or not, shared these imperial ambitions. Those born in the Soviet era have clear memories of the rivalry between great powers. And those who grew up in the ‘noughties’, have already seized the new wave of this ideology – as they are called on to be proud of their history, including that of the Soviet Union.’

Eduard Ponarin. From the article IQ ‘How the Authorities Fell Hostage to Anti-Americanism’.

Nationalism is not to be viewed as something inherently negative, they stress. It is usually an important part of ideology that legitimates states’ existence. But there are different types of nationalism:

‘These types of nationalism have different origins and different methods of propagation. In choosing one of them, the elites are largely influenced by the tasks they have to resolve,’ the researchers note. A whole host of factors contribute to the strengthening of the ‘imperial’ version of nationalism within Russia. First, events in Ukraine increased the likelihood that the general public would prove receptive to anti-Americanism. Since the Ukrainian people have, traditionally, been seen as a fraternal people, this is felt even more keenly. Second, military operations in Syria enabled the elites to disseminate the idea of Russia’s special role in the world, and its return to a leading position on the world stage. Third, there is a blurring of the importance of ‘ethnically other’. The Chechen leadership has, for example, announced its readiness to pursue terrorists within its territory – and beyond. This weakens the anti-Caucasus sentiment and facilitates the further consolidation of the Russian peoples, the researchers found.

*The research described in the article Dilemma of Russian Nationalism. Imperial and Ethnic Nationalism in Post-Soviet Russia, has been accepted for publication in the magazine Politia.

December 21, 2016
Political Science elites foreign policy nationalism USA
Political Science
Just How Many Nicknames Does Donald Trump Have?
The new US President's name, appearance and behaviour have earned him more than three hundred nicknames.
Political Science
US Presidential Election: Why Predicting the Winner Is Difficult
Alexander Belenky's book 'How US Presidents Are Elected' covers some of the more puzzling features of the American electoral system.
Spotlight
Sociology
Interview
'We construct a portrait of Russian society'