Consumers of homemade alcohol stay true to their preferences.

Studies consistently describe Russia as a country with a 'northern' style of drinking, characterised by a high level of total alcohol consumption, preference for strong liquor and a significant share of unlicensed alcohol, including homemade beverages dominated by the traditional Russian spirit, samogon, a type of homebrew or moonshine.

However, the findings from a study of homemade alcohol consumption* conducted by the HSE Laboratory for Studies in Economic Sociology are not so straightforward. The study uses data from the RLMS-HSE that has tracked samogon consumption since 1994. In addition to this, since 2012, the LSES research team has added survey questions about homemade wine, which until then had not been systematically examined.

In 2014, 10% of respondents who had consumed alcohol in the previous 30 days reported drinking homemade spirits, which stood at a significant 9.6% of total consumption in pure alcohol. Quite expectedly, moonshine (samogon) dominated over other homemade alcoholic drinks (84%). Just 15.4% of homemade alcohol consumers drank house wine and 0.9% consumed other home brews, such as beer and braga.

In examining the proportions of people who consume different types of homemade spirits, the researchers have found almost equal proportions of wine and samogon drinkers at 5.5% and 5.2%, respectively, and another 0.5% who prefer braga. In other words, about the same number of people drink moonshine and homemade wine, although moonshine drinkers consume it in larger quantities.

It is noteworthy that little overlap has been observed between samogon and homemade wine consumers: just 3.5% report drinking both. In addition to this, the two groups are characterised by very different drinking patterns. 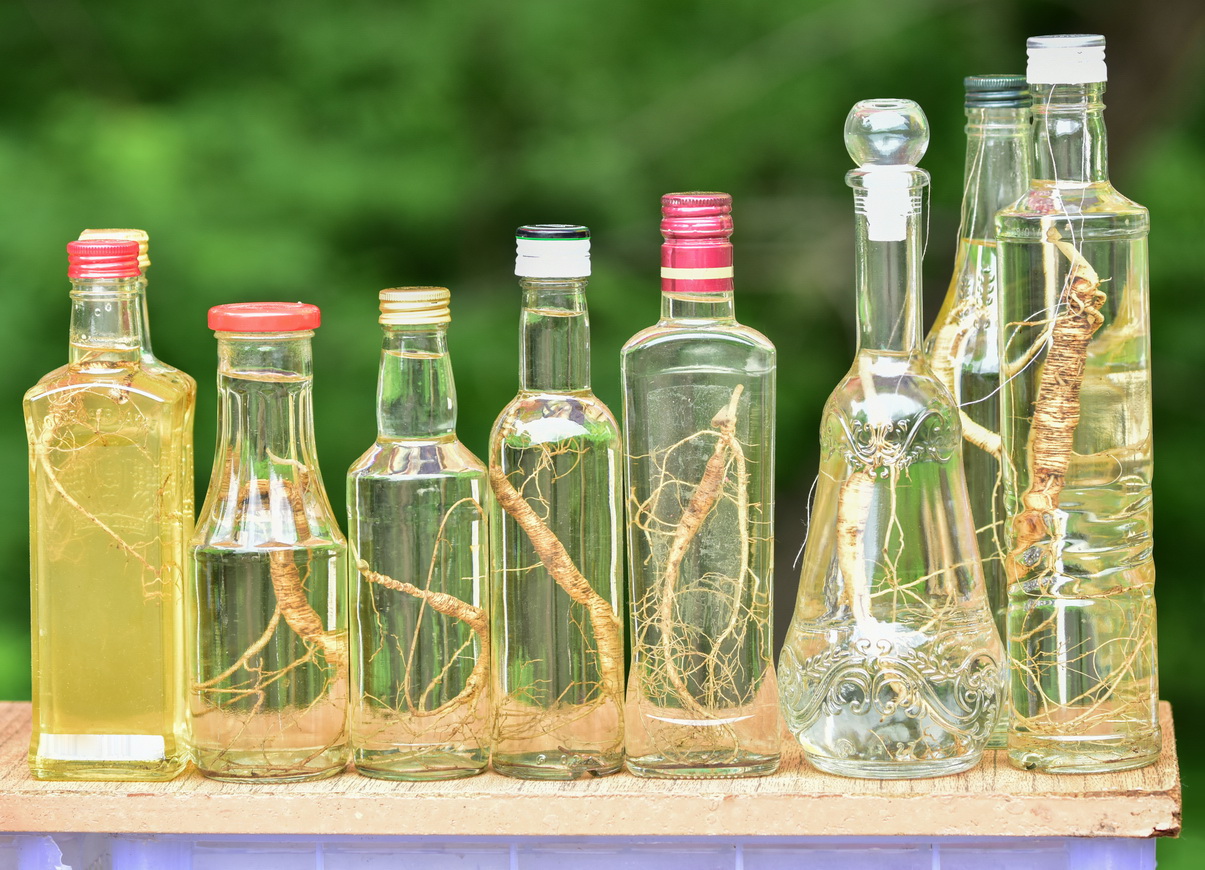 Homebrew (samogon) consumers are more likely to be male, belong to older age groups and have lower levels of education and income; their concentration is higher in rural areas and in central and northern parts of Russia. As for homemade wine consumers, they tend to have the opposite characteristics, highlighting the differences between the two groups. These findings show relative stability over time when tested using the 2012-2013 data.

Which factors can determine whether someone would consume homemade alcohol? Availability appears to be key. Those who make their own wine or can easily buy samogon locally from someone they know tend to consume these drinks more often.

According to the researchers, the increase in commercial alcohol prices between 2011 and 2014 have had no impact on homemade alcohol consumption. Social factors, such as individual and environment characteristics, appear to play a greater role.

*The project was implemented by the HSE LSES and supported by a grant from the International Alliance for Responsible Drinking (IARD). The data collection was supported by the HSE Programme for Basic Research. The full version of this paper in Russian will be published in The Journal of Sociology and Social Anthropology.