Leading Causes of Death in Moscow

Death rates in Moscow tend to be much higher than in many other big cities worldwide.

While mortality in Moscow is much lower than in other Russian regions, it does not compare favourably with death statistics observed in metropolitan areas of other countries, according to Andreev, Kvasha and Tatiana Kharkova, Senior Research Fellow of the HSE Institute of Demography Centre for Demographic Studies.

The leading causes of death have not changed in Moscow over the past quarter-century (1990-2014).

Cardiovascular diseases (CVD), in particular coronary artery disease and strokes, top the list. In 2014, the proportion of these diagnoses in the standardised death ratestood at 47% for men and 54% for women.

Cancer is the second most common cause of death in Moscow, at 21% for men and 25% for women: men are mainly affected by fatal lung and esophageal cancers, while women tend to die from breast and reproductive system cancers.

External causes, such as accidents, homicide, suicide, poisoning, etc., come third on the list, killing 8% of men and 4% of women in Moscow.

These are followed by digestive system diseases, particularly liver cirrhosis, killing 4% of both men and women, and respiratory diseases, killing 3% of men and 2% of women.

Among other causes, the most common are TB and HIV, as well as perinatal mortality and congenital anomalies, mainly affecting infants under 12 months.

The study confirms that the leading causes of mortality in Moscow are similar to those in most Russian regions and in many foreign cities.

Main Causes of Death in Moscow

Moscow Falls Behind in Death Prevention

Although the standardised death rate in Moscow decreased by 1.8 times for men and 1.7 for women between 1990 and 2014, the Russian capital still lags substantially behind the megacities listed above in terms of death prevention – and in some areas, the situation in Moscow today is worse than it was back in the 1990s elsewhere. 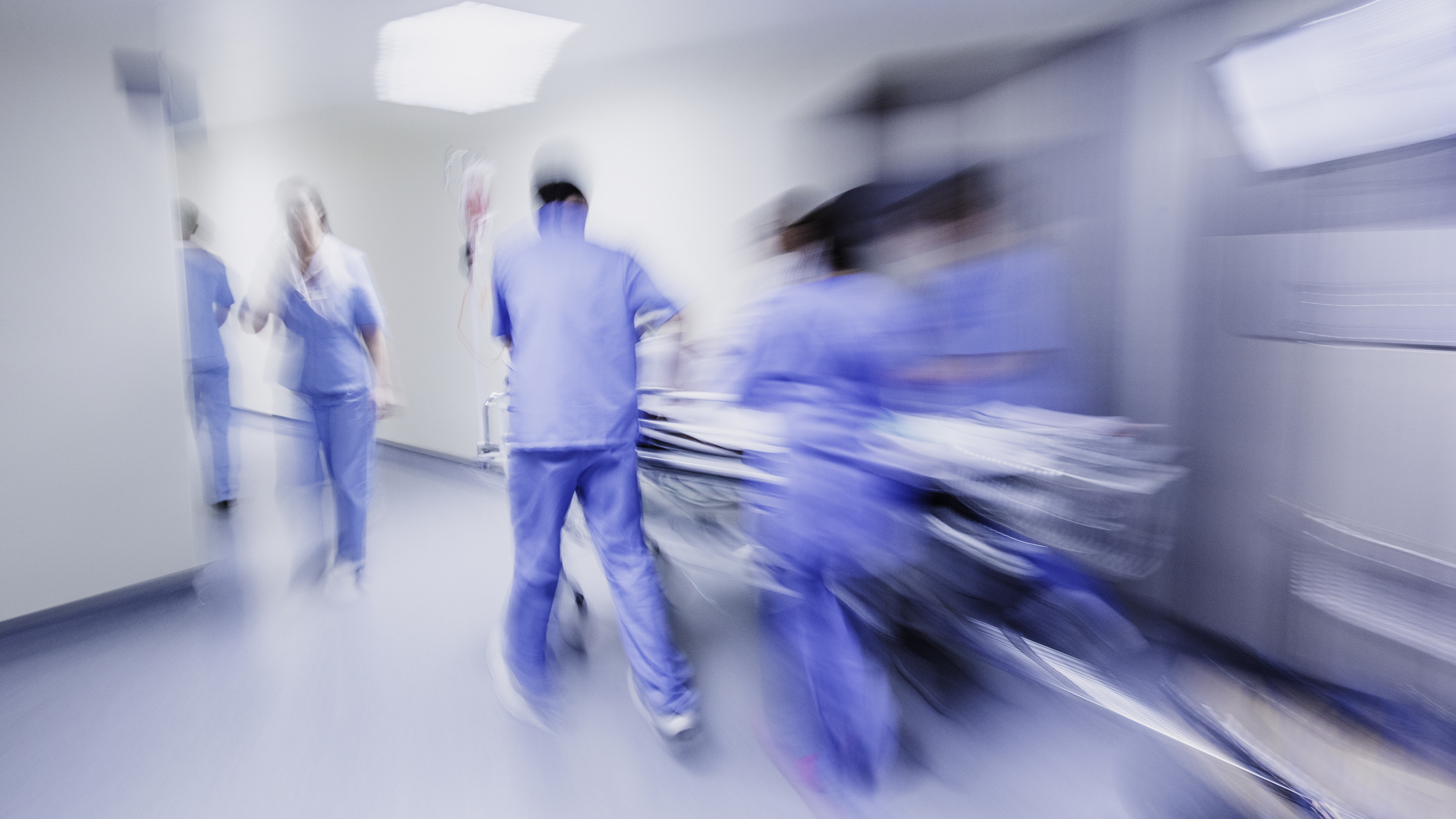 While many people die from cardiovascular diseases in other countries as well as in Russia, it is only in Moscow that the proportion of cardiovascular deaths exceeds 50% of the total and even more importantly, CVDs tend to kill people at a relatively young age. In terms of mortality from cardiovascular causes, Moscow today can be compared to Berlin back in the 1990s.

In terms of cancer-related deaths, the difference between Russia and other countries is less dramatic, but once again, it is not in favour of the Russian capital.

Moscow's achievements in reducing mortality from external causes do not look very impressive compared to foreign megacities. The Russian capital reports more road deaths than big cities elsewhere, but the situation with mortality from suicide and homicide is not as bad.

What Keeps Moscow from Doing Better

The researchers suggest several reasons why Moscow comes last of the megacities studied in terms of preventing mortality:

In particular, new approaches to stroke treatment and post-stroke rehabilitation which have been developed and successfully implemented in other countries are not generally used in the Russian public health system, including Moscow.

In order to prevent cancer-related mortality, early detection is essential. However, in Russia, including Moscow, nearly half of all cancer cases in 2014 were diagnosed at terminal stages.

Human papilloma virus (HPV) vaccinations which can prevent cervical cancer and are required in many countries for children as well as adults are only available commercially in Russia.

Tests for Helicobacter Pylori (HP), a pathogen which can increase the risk of stomach cancer, are not part of the standard health assessment programmes in Moscow and other Russian regions.