People with insomnia often perceive their own facial appearance as more tired than it actually is. When observing their faces, they tend to focus mainly on the eye region and perceive cues associated with tiredness, such as swelling, according to a laboratoryexperiment conducted by team of scientists, including Nikola L. Barclay of the University of Oxford, Umair Akram and Jason G. Ellis of Northumbria University, and Myachikov representing both Northumbria University and HSE.

Today's science and technology offers a relatively simple way of demonstrating how people with sleep disorders perceive themselves and their condition. A recent experiment with self-perception hosted by Northumbria University involved 40 volunteers aged 22-23 on average, of whom 20 had been suffering from insomnia lasting from four months to ten years, while the rest were normal sleepers. 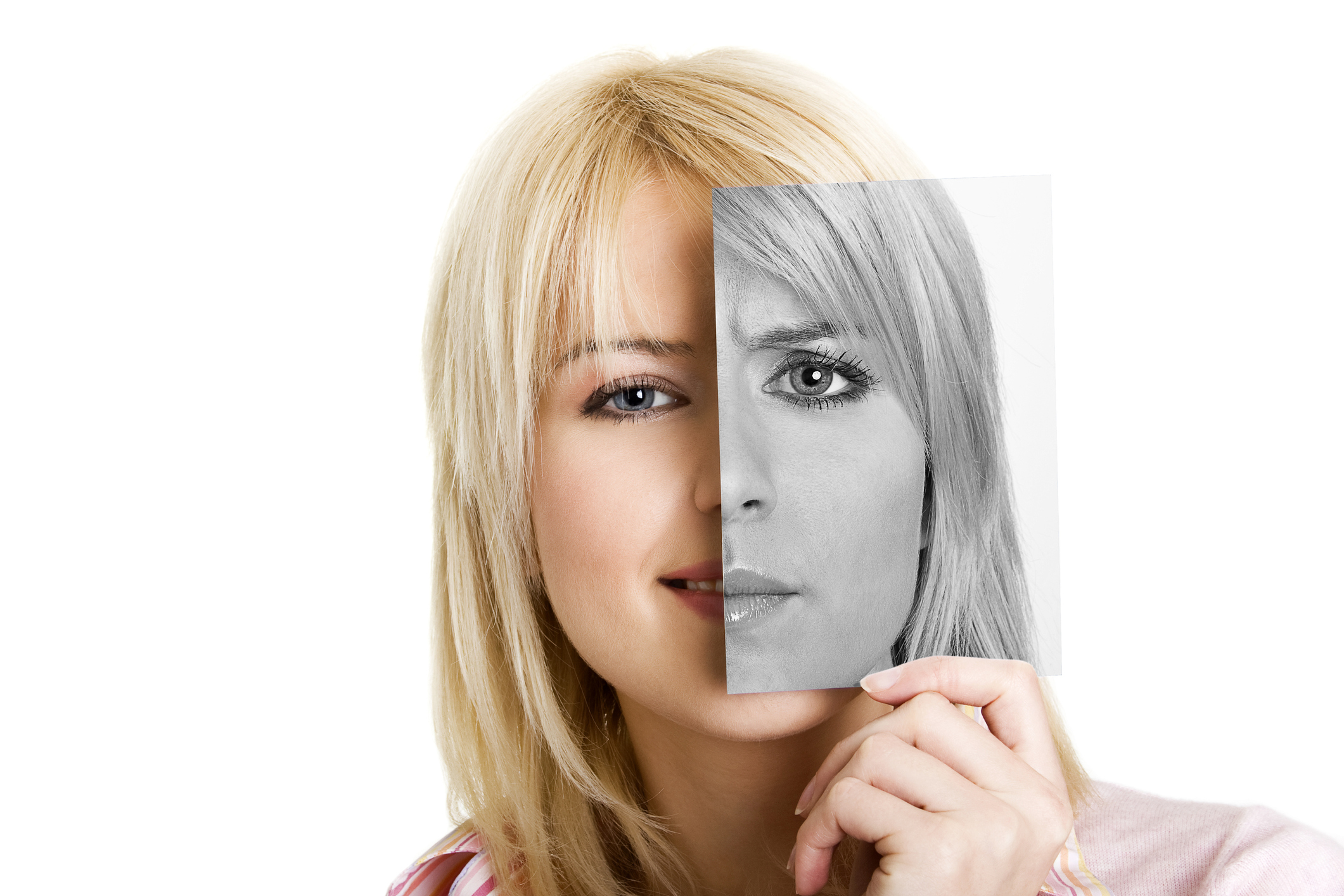 First, a digital camera was used to take headshot photographs of each participant, and then the photographs were digitally manipulated into morphing images with changing facial parameters in the eye region.

The subjects watching their morphing photos could see their facial expression changing from excessive tiredness, artificially created with slightly swollen and drooping eyelids, to alertness. At some point, the subjects were asked to stop the programme and point to the image which they perceived as closely matching their actual appearance at the moment, as if they were answering the question, ‘What do I look like right now?'  Then the researchers, together with the participants, compared the selected image and the subject's actual photograph, noting the difference.

"Our study has revealed that people with insomnia tend to perceive themselves as more tired than they actually are," Myachikov commented. In the normal sleeper group, the researchers observed the opposite tendency of overestimating one's level of alertness.

Having compared the real photos with selected morphs, the researchers discussed the differences with the participants highlighting the fact that their self-perception was biased towards either more tired or more alert than they actually were.

The experiment was conducted over two days following virtually the same procedure. According to Myachikov, subjects with sleep problems tended to be more accurate on day two by selecting images which were closer to their actual appearance, while no changes in self-perception were observed in the control group of normal sleepers. The study thus confirms that feedback can improve self-perception in people with sleep problems.

When asked to assess a face for tiredness, people with insomnia tend to focus mainly on the eyes, as demonstrated in a separateexperimentusing eye-tracking. Interestingly, increased attention to the eye region is specific to people with insomnia assessing their own face. According to the researcher, it reflects "their obsessively self-centred perception of fatigue."

This raises the question of why people with insomnia tend to perceive their own appearance as being worse than it actually is. The reason may be that insomnia is often accompanied by increased anxiety. According to another recentstudy by Myachikov and colleagues, anxiety can act as a link between insomnia and perfectionism. 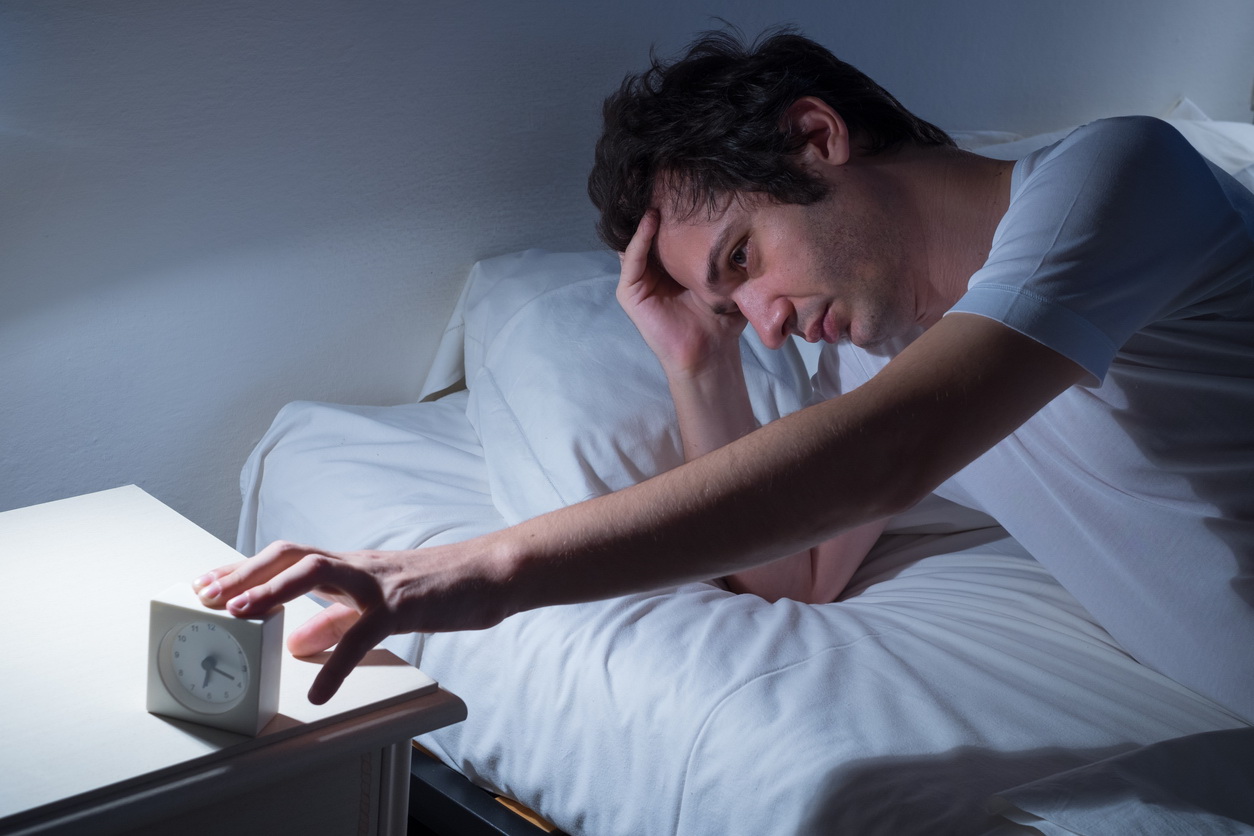 "Apparently, people with insomnia are concerned about the impact of their sleep disorder on their performance, productivity and appearance. In this case, their anxiety cannot be described as nonspecific, as it is related to insomnia effects," Myachikov explains. At least some of this anxiety stems from the fact that a sleep-deprived person feels constantly tired – and assumes that they look tired – in a recurring cycle over months and years. "They can develop an anxiety complex affecting, in particular, self-perception of appearance. They tend to misperceive themselves as looking more tired than they actually do," the researcher argues.

According to the authors, the study findings can be used in the context of insomnia treatment to reduce anxiety symptoms associated with self-perception.

Education can reduce drinking – but not as much as previously thought

How earnings change with age in Russia

Researchers from HSE University on their research, essential books and theories, and unusual teaching methods. Part 1