Can Nicotine Help to Treat Schizophrenia?

Several studies have indicated that schizophrenic patients are likely to show high levels of nicotine dependence. Scientists from Higher School of Economics (HSE), Institut Pasteur, the CNRS, Inserm and the ENS employed a mouse model to elucidate how nicotine influences cells in the prefrontal cortex. They visualized how nicotine has a direct impact on the restoration of normal activity in nerve cells (neurons) involved in psychiatric disorders such as schizophrenia. These findings were published in a paper that appeared in the journal Nature Medicine.
Study authors:
Boris Gutkin, Leading Research Fellow, HSE Centre for Cognition and Decision Making.

Expert observations have shown that persons with schizophrenic often smoke as a way to self-medicate against the multiple symptoms caused by their disorder or to combat the serious side effects of their treatment (e.g., lethargy, lack of motivation, etc.). The prefrontal cortex (the region associated with cognition, decision-making and working memory) is one of the brain’s areas that are impaired in patients with psychiatric disorders such as schizophrenia, who also happen to be heavy smokers. In a non-pathological state, the activity of the prefrontal cortex is modulated by endogenous neurotransmitters (acetylcholine) via nicotinic receptors found on the surface of neurons. The modulation allows neural circuits in the prefrontal cortex to adjust their functioning according to behavioural and environmental requirements (e.g., being more stringent with decisions, more attentive, relaxed, etc.). Interestingly, these same modulators also control the activity of the cortex during rest. This resting activity has also been observed to affect the way a person acts in more complex situations. For example, the resting activity of the prefrontal cortex may predict which persons with the ability to control voluntary actions, hold useful items in memory, and resist compulsive actions. 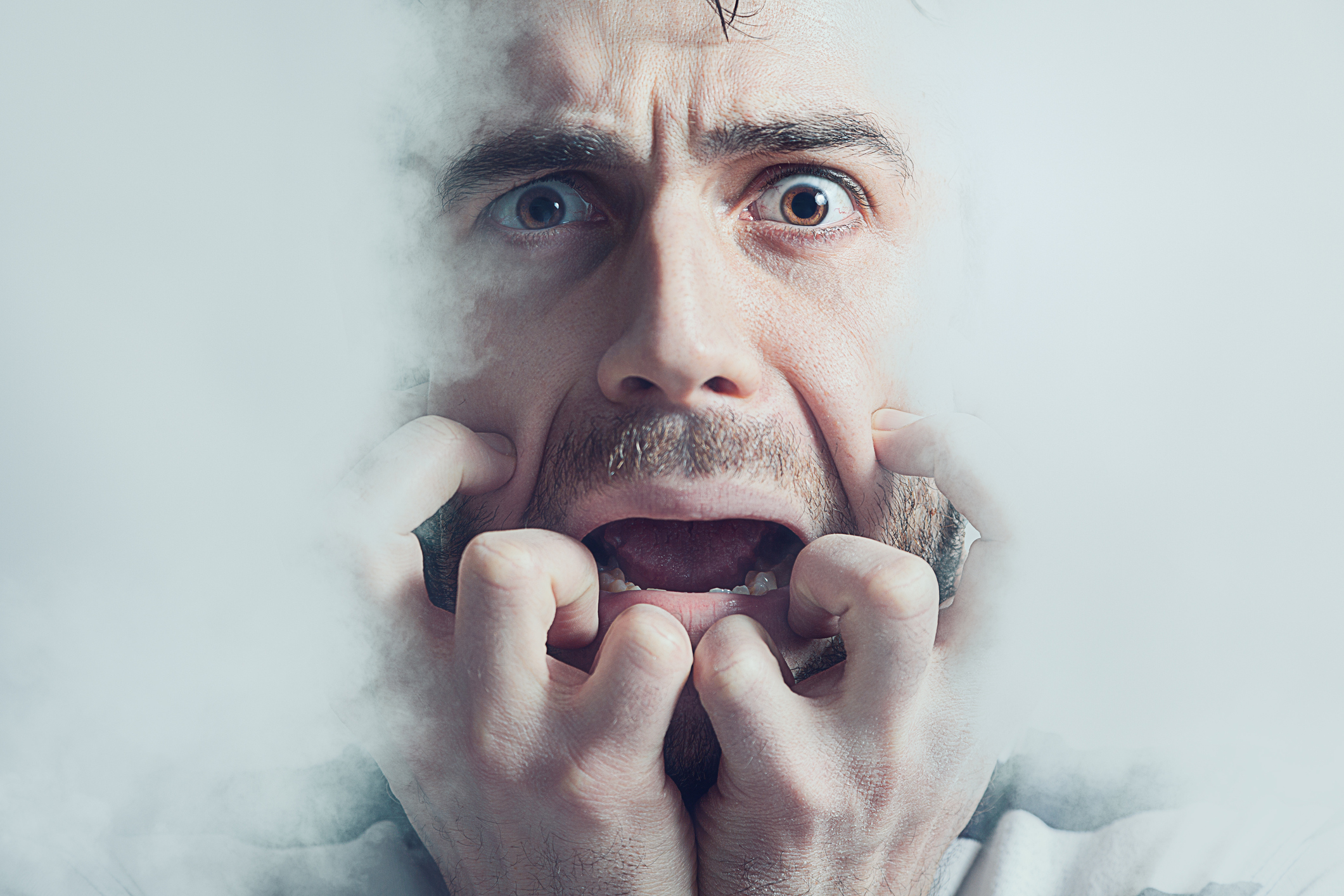 Recently, the genetic mutation CHRNA5, which encodes a nicotinic receptor subunit, was identified as being associated with cognitive impairments in schizophrenic patients, as well as with nicotine dependence.

In this study, a consortium of scientists, including experts from the HSE Centre for Cognition & Decision Making, Ecole Normale Superieure, Institut Pasteur and the University of Colorado tackled the issue of how this mutation may impact the prefrontal cortex. With this in mind, they introduced the human CHRNA5 gene into mice with the aim of reproducing the cerebral deficits that characterize schizophrenia (i.e., behavioural deficits in situations of social interaction and while performing sensorimotor tasks).

Relying on a vivo-imaging technique and a new computational analysis method, the researchers observed reduced activity in the prefrontal cortex of the mice with the CHRNA5 mutation. Furthermore, combining a computational model for the local circuit in the prefrontal-cortex and new experiments, they were able to identify the precise cell type whose activity was affected by the genetic mutation: interneurons (these are small neurons that form connections between neuronal networks). ‘Our models predicted that when nicotine is administered, it affects the nicotinic receptors on interneurons in the prefrontal cortex, and this re-normalizes the on-going activity of the prefrontal cortex’ explains Boris Gutkin, one of the paper’s senior authors. The drop in activity measured in this model is similar to that observed in patients with psychiatric disorders such as schizophrenia and addiction. 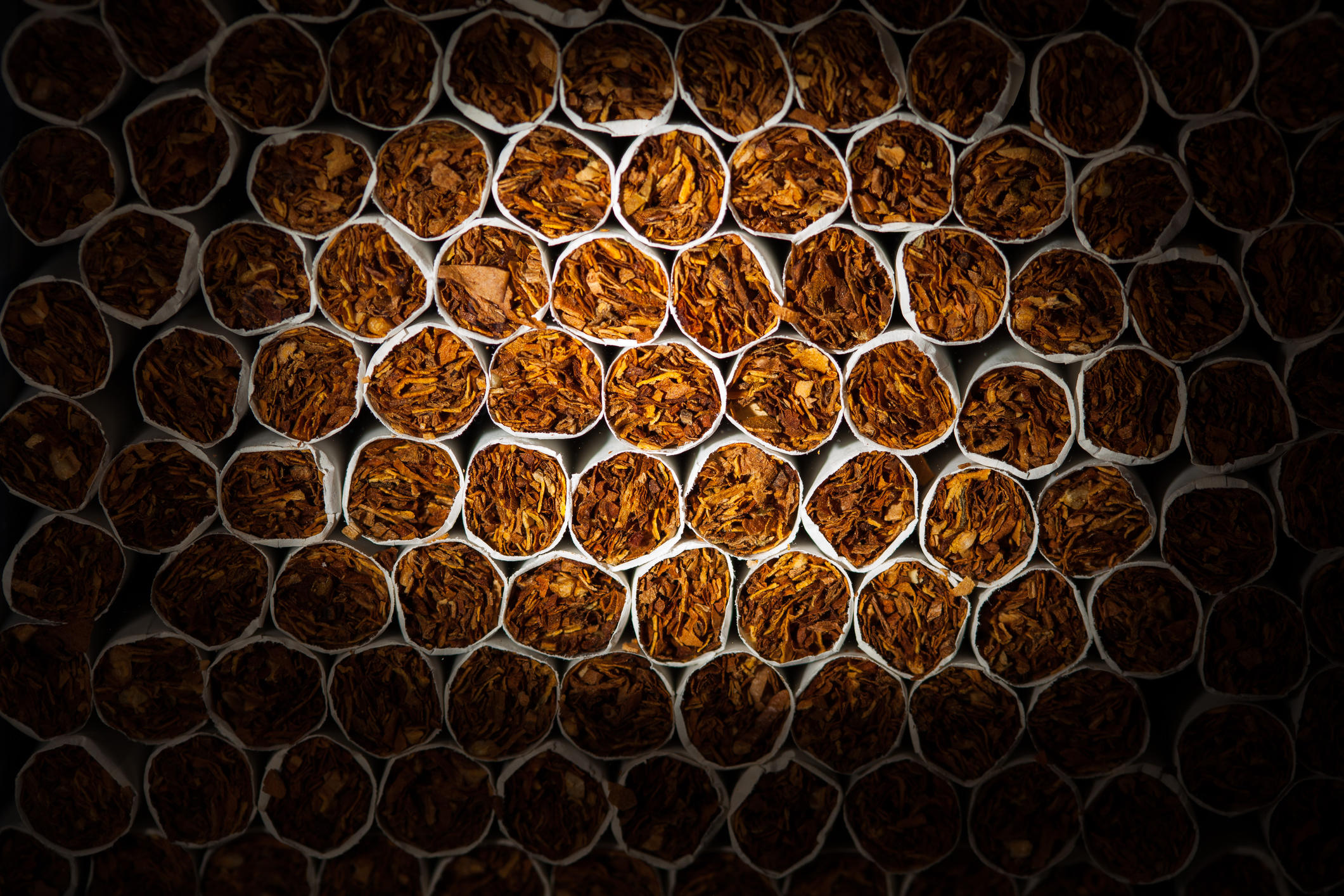 Intriguingly, as nicotine restores the normal activity of the prefrontal cortex, it can also restore normal functionality that is impaired in people with psychiatric diseases. The challenge is now to find a pharmacological agent that can mimic the effect of nicotine, targeting the nicotinic receptors, and thus help schizophrenics. Such a therapeutic molecule would have to work in the same way as nicotine but without its harmful effects (e.g., dependence, cell aging, increased heart rate, etc.).

Acetylcholine receptors, also known as nicotinic receptors, are found in cell membranes and sensitive to neurotransmitters. Moreover, they act like pores for communication between a cell’s internal and external environment. These receptors are involved in several functions of the nervous system, especially in regards to controlling voluntary movements, memory, attention, sleep, pain and anxiety. Nicotine is also an agonist for these receptors, thereby meaning that it can act on these targets in place of acetylcholine.

Education can reduce drinking – but not as much as previously thought

How earnings change with age in Russia

Researchers from HSE University on their research, essential books and theories, and unusual teaching methods. Part 1