What Russians Tell Tourists about their Towns

Locals’ stories about their home grounds can become a foundation for tourist brands.
Study author:
Nadezhda Radina, Professor at the HSE Faculty of Humanities in Nizhny Novgorod.

Residents of provincial Russian towns put it differently when talking about their towns to Muscovites, foreigners, and tourists from other Russian regions. Such an ‘individual approach’ is spontaneous and may be useful in creating city tourist brands, concluded Nadezhda Radina as a result of her experiment, which involved over 800 residents of Russian provinces.

Nature and romance ‘for internal use’

Russian towns have more chances to become attractive both for Russian and international tourists if the locals’ experiences are taken into account in creating town brands. One might assume that local places can’t be that attractive for the locals, since they are used to them and their view is ‘exhausted’, but, as it turns out, this is not true.

Nadezhda Radina decided to find out what image provincial Russian cities have in the eyes of locals, and how they may present their hometowns to potential travelers. To look at this, she carried out an experiment involving over 800 people – residents of Nizhny Novgorod and its nearby towns. The respondents were asked to imagine they were on a train and have met a randoml fellow traveler – first, a resident of another provincial town, then, a Muscovite, and after that, a foreigner. The participants were asked to tell each of the imaginary travelers about their hometown, why it is worth visiting, and so on. As a result, the stories turned out to be completely different for each group of imaginary companions.

The stories for people from provincial towns appeared to be the most personal and touching. According to the study’s author, they shed light on how the locals really perceive their place of residence. Most often, they mention the theme of nature. 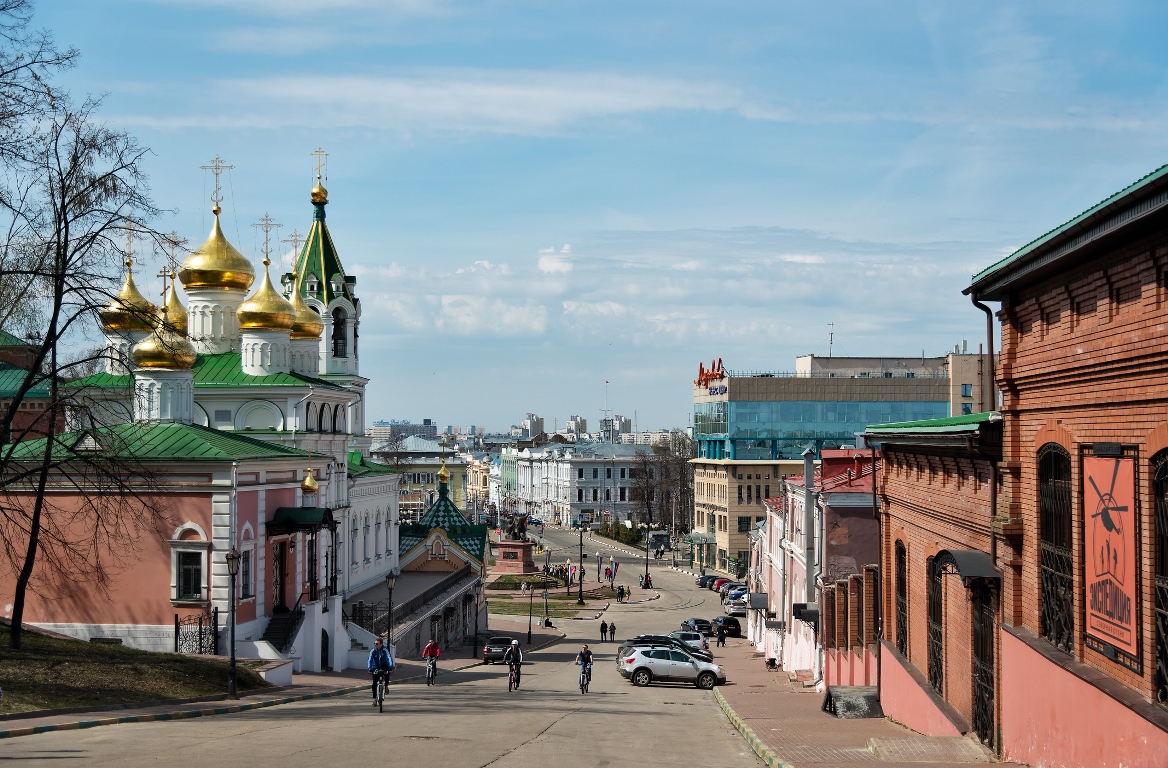 ‘I’m in love with the place where I walk my dog. It is close to the Poyushaya Alley in Avtozavodsky district. There is a café surrounded by poplars. You feel like you are in a village, and the environment is great for daydreaming. There is a bakery nearby, and a smell of fresh bread always comes from there, which makes you feel at home…’

Heroism for Muscovites and foreigners

‘Heroic’ themes prevail in the stories for Muscovites, featuring outstanding historical figures, renowned people, the town’s role in the national history and economy, as well as mentioning historical and entertainment sites.

The stories told to imaginary travelers from Moscow were more complicated in structure than those for people from other provincial towns. ‘Just like tourist guides, they present the town from various perspectives and pay attention at the region’s history, nature, and culture. The respondents have visited Moscow as tourists, and often ‘reflect’ this experience, trying to make the visit to Nizhny Novgorod interesting for Muscovites as well’, Nadezhda Radina said.

The research revealed such factor as ‘Moscow-phobia’ in the stories for Muscovites. It is not ubiquitous, but nevertheless reflects the typical fears of provincial residents of the capital as a place where ‘everyone is running somewhere’, ‘people knock each other down’ etc. ‘Our city is much calmer and more comfortable. And the people are friendlier here’, one of the respondents said.

Remarkably, the stories for Muscovites and people from other regions differ more, than the stories for foreigners and Russians from other towns, which focus on nature, environment, and personification, when the town is an integral part of personal history. This means that the locals are more eager to share their personal stories with foreigners than with Moscow residents.

‘I served in the army in the East. I remember coming home and crying. I’d been missing home so much. In the East, we ate fruit and looked at the sea. But I was dreaming about coming home and knew there is no place like it. However good foreign lands are, the Motherlands always calls. It’s a very strong feeling’. 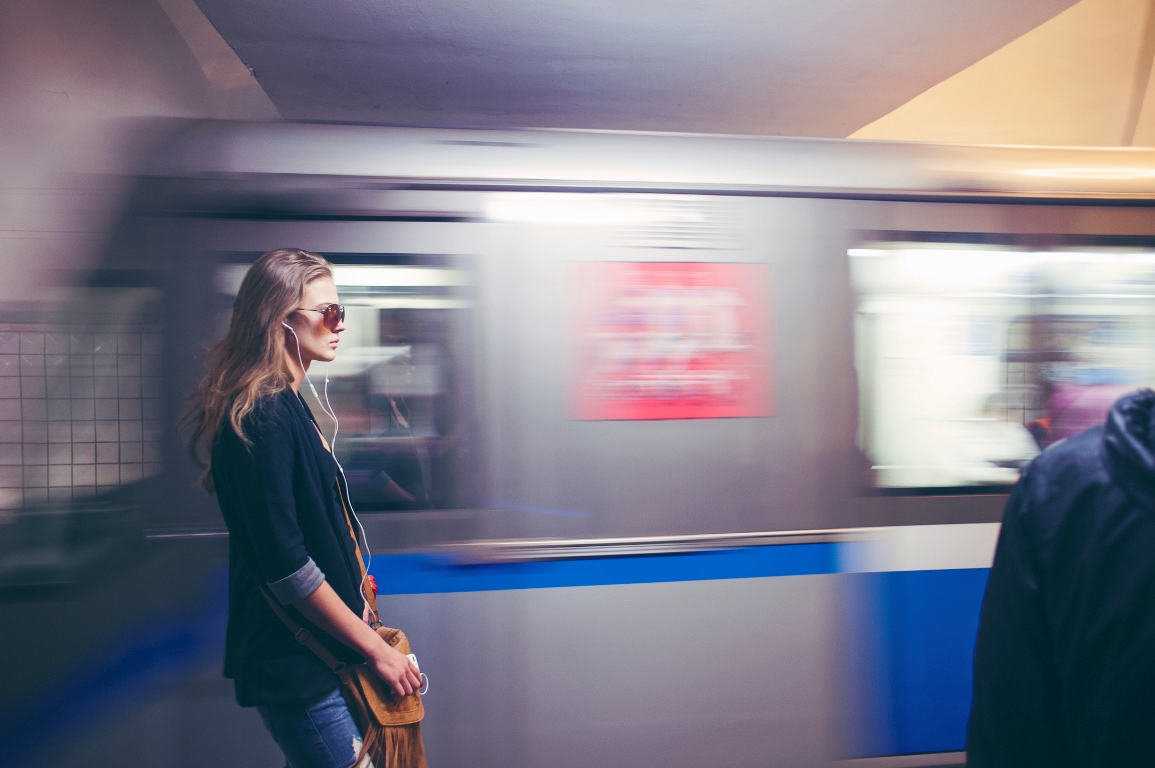 At the same time, the stories for foreigners, as well as those for capital residents, include ‘heroic’ themes, such as stories about renowned citizens of the town, historical figures etc. These stories are presented in a ‘professional’ manner, similarly as to Muscovites.

‘My Fatherland is Arzamas, a small provincial town. This is Arkady Gaidar’s, the writer’s, town; he spent his childhood here and went up the line during the war from here. Many outstanding people have visited our town, including such writers as Vladimir Korolenko, Leo Tolstoy, and Vladimir Mayakovsky. Pushkin has also stayed here…’

In search of identity

While the government is supporting the programmes of internal and international tourism development, Russian regions are still in search of their identity, Nadezhda Radina noted. That’s why the problem of town branding is so relevant.

The researcher analyzed the ‘informal version’ of a provincial town’s image. She concluded that this image is based on several elements:

The fact that the locals have completely different versions of their hometown’s image means that complex town brands aimed at various types of tourists may be created. At the same time, the researcher believes that stereotypes may be broken and the town may be ‘served’ in completely unexpected perspectives. For example, the town can be shown to foreigners according to the scenarios for the local tourists, with the focus on the natural resources and the local residents’ hospitality.

The surveys show that the Russians understand the concepts of ‘province’ and ‘provincial’ in various senses, including the following:

March 24, 2017
Sociology cities Russia tourism
Management
Responsible Airlines
Some of them care about minority rights, while others just survive
International Affairs
History
Drinking Diplomacy
Fraternal Culture in Early Imperial Russia
Sociology
One among Many
The Sociology of Moving in a Mob
Health Studies
How Private Health Insurance Affects Health Behaviour
Moral hazard in insurance
History
An Order of Emancipation
How Catherine I Established a Form of Distinction for Women
Urban Studies
Studying Zaryadye Park
What urbanists and cultural scientists think about the 'Park of Present Future' near the Kremlin wall
Spotlight
Sociology
Interview
'We construct a portrait of Russian society'