The 1917 October Socialist Revolution evokes a dual symbolism in the minds of young Russians.

Young Russians are ambivalent about the events of 1917 in Russia and tend to see them both as a positive change and a dead-end road. In some individuals, both attitudes seem to coexist. These are Pilgun and Dzyaloshinsky's findings from texts posted in social media and undergraduates' responses to questions about the 1917 October Revolution. The study results were published in the Journal of Psycholinguistics.

While young Russians consider the 1917 October Revolution to be one of the most significant events of the 20th century, they tend to give greater importance to World War II. This conclusion was revealed in phase one of the study – a survey of 2,500 undergraduates conducted between June 2015 and November 2016 at different departments of universities in 15 Russian cities. The respondents, including 41.1% men and 57.9% women, were aged 16 to 25. The respondents were asked to name, off the top of their heads, and without consulting any reference materials, what they believed to be the top ten events that shook Russia in the 20th century.

World War II ranked first at 9.1% of all events mentioned, i.e. at least 9 out of every 10 respondents consider it a significant event. The 1917 October Revolution came second with 8.8% of all mentions, followed by the collapse of the USSR with 8.7%.

Graph: the 20th century most significant events according to young Russians

According to Pilgun and Dzyaloshinsky, the fact that World War II ranked first on the list of significant events is easy to explain. "In today's ideological and media-driven paradigm in Russia, this historic event is central to various approaches to shaping public opinion. It is believed that the overall assessment of World War II events is shared by all Russians regardless of social or political affiliation." 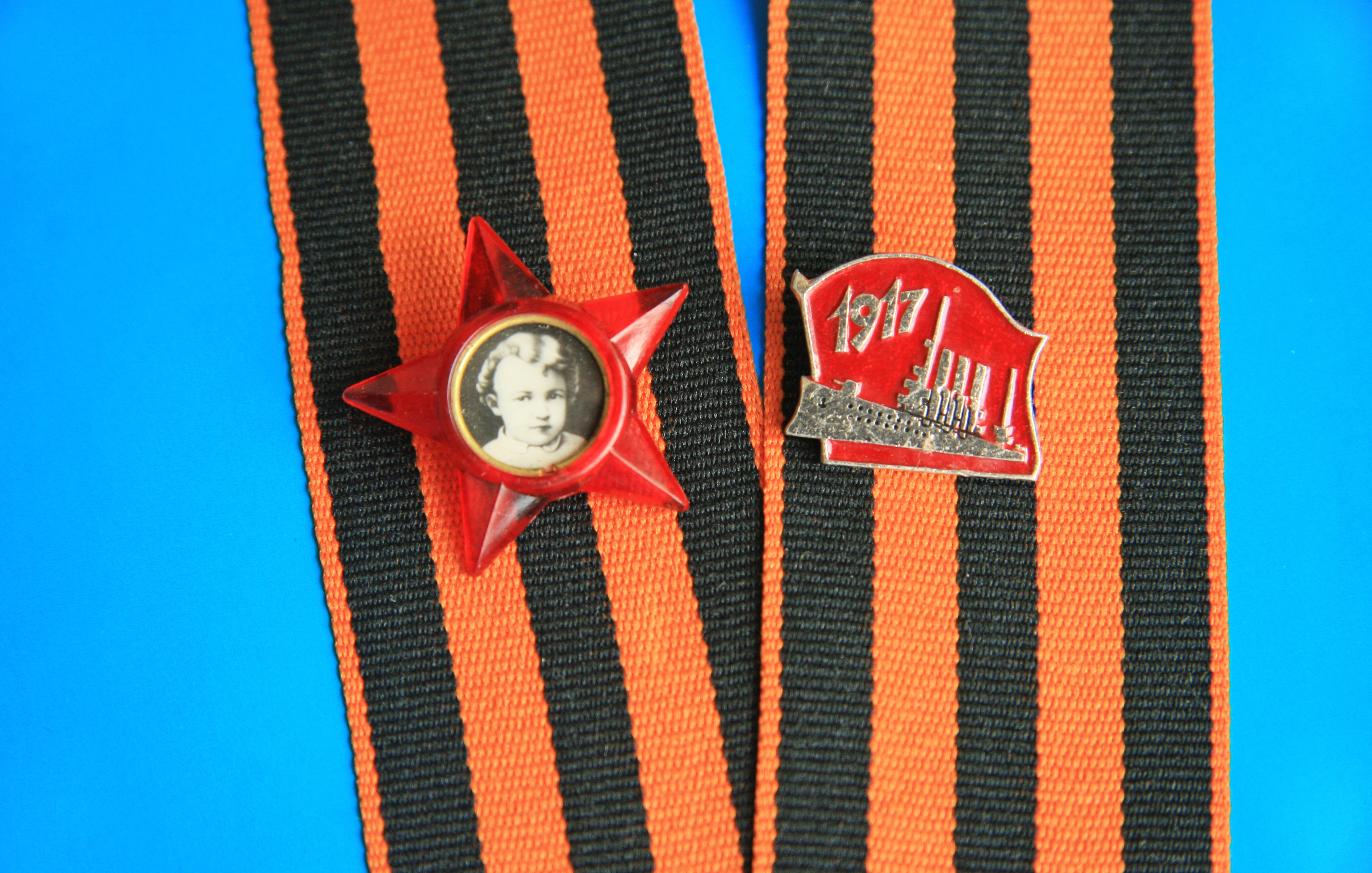 At phase two of their study, the authors analysed texts posted on social networks, such as Facebook (property of Meta, which has been recognised as an extremist organisation in Russia), VKontakte and LiveJournal, and containing references to 1917. The data was collected between 2015 to September 2016.

Their analysis revealed that despite a variety of views on the October Revolution expressed by social media users and their focus on different aspects of the event, negative attitudes clearly prevail. People posting on social media often describe the Revolution using words such as 'coup', 'falsehoods', 'lies', 'catastrophe', 'dictatorship of lumpen-proletariat', 'Great Jewish Revolution in the Russian Empire in 1917', etc. "On the other hand, part of the analysed materials reflect an idealised, deified image of Vladimir Lenin who is associated with Jesus Christ," the researchers note.

It follows from the authors’ review of social media content that young people today tend to perceive the context of the 1917 Revolution as very remote and vague. Thus, the following post received the highest index of influence (5787.6) and number of likes (6070): "Mum, did you cry when Lenin died? – Damn yes, and when dinosaurs got extinct I wept, too..." Next in the influence/likes ranking come postings about the sexual revolution, 60 facts about the last Russian Emperor Nicholas II and his rule, interesting facts about Stalin, etc.

At phase three of the study, the researchers asked undergraduates at three Moscow universities – the Moscow State University, the Higher School of Economics and the Russian State Humanitarian University – to write a free-form, anonymous essay answering the question, "What is your assessment of the October 1917 events?" 300 students participated in the experiment.

In parallel, the researchers sought a more formalised assessment of the event by asking the respondents to answer a multiple-choice questionnaire with five options plus 'not sure' for each question. While almost 30% of respondents were not sure as to how they felt about the Revolution, negative attitudes clearly prevailed.

Graph: Undergraduates' attitudes towards the 1917 Revolution

The researchers' analysis of the essays shows that the vast majority of undergraduates are familiar with different interpretations of the 1917 events and seek to understand them better to form their own opinion. While the essays reflect a wide range of different assessments of the Revolution, almost all authors appreciate the complexity of historical processes, according to the researchers.

The study confirms that the 1917 events tend to evoke a dual symbolism in the minds of young Russians. "On one hand, these event are perceived as leading to significant and mostly positive changes in the history of the Russian state. Yet on the other hand, they are often seen as a dead-end alley which Russia had been enticed to follow by a small group of political adventurers. Even more intriguing is the fact that both attitudes can sometimes co-exit in the same individual," the study authors conclude.

April 03, 2017
History 1917 revolution psycholinguistics revolution
History
Culture
The Soviet Film Revolution
How the October Revolution gave rise to the new cinematography
History
Overcoming the Revolution
Why Russia is still experiencing the effects of the 1917 October Revolution
Psychology
Repeating non-verbs as well as verbs can boost the syntactic priming effect
According to Glasgow and HSE/Northumbria researchers, repetition of non-verbs as well as verbs can boost the effect of syntactic priming, i.e. the likelihood of people reproducing the structure of the utterance they have just heard.
Spotlight
Sociology
Interview
'We construct a portrait of Russian society'