Hedonism versus Harmony: Wrong Image of Happiness in Commercials

Commercials could be far more effective by addressing consumers’ attitudes and values.

Happiness and harmony are the two mantras of most commercials. "Buy this stuff, and it'll make you happier," they promise. Yet they do not always succeed in increasing sales.

One of the reasons may be that advertisers and their audiences have different views on happiness. While the former tend to reduce happiness to hedonism, pleasure-seeking and satisfying one’s desires here and now, the latter often refuse to limit happiness to simple enjoyment. Indeed, consumers tend to value self-fulfilment and 'being able to do the work you love' at least as high or even higher. Commercials, however, rarely address these values, according to Savelyeva's paper 'Advertising Happiness' as a Social Pseudo-project.

The study findings were presented at the HSE's XVIII April International Academic Conference.

The study authors argue that having a more accurate idea of their target audience's view of the world could help producers of commercials come up with more effective messages. The paper is based on an online survey* of respondents aged 18 to 56 and on interviews with experts in advertising. The survey questionnaire asks respondents about their definition of happiness, how they can recognise true happiness, and what images of happiness they usually see in advertising and commercials.

Everyone wants to be happy. It is not surprising therefore that advertising often exploits this natural aspiration, assuming that a product associated with the idea of happiness can be easier to market, even though it is obvious that buying lipstick is unlikely to make your life brighter and a new car will not necessarily drive you off to a cloudless future.

In advertising, happiness is linked with 'heavenly delight' " (chocolate bar), ' a complete collection of pleasures' (restaurant) and 'driving a dream' (car). "Everything will be covered in chocolate," promises a commercial selling sweets. A radio station assures us that "Everything will be fine!" "Let's make things better," urges a manufacturer of appliances. Most advertising slogans associate happiness with pleasure to be derived from the advertised product.

However, the audience does not necessarily agree with the idea of happiness reduced solely to pleasure. Many believe that advertisements tend to be too hedonistic in their interpretation of what being happy actually means. Instead, most respondents associate happiness with harmony between one’s internal and external worlds and a ‘positive balance in life’.

While most respondents (79%) believe it is fine for advertisement to appeal to happiness, their own idea of ​​happiness tends to be multidimensional and far more complex than that portrayed in commercials. 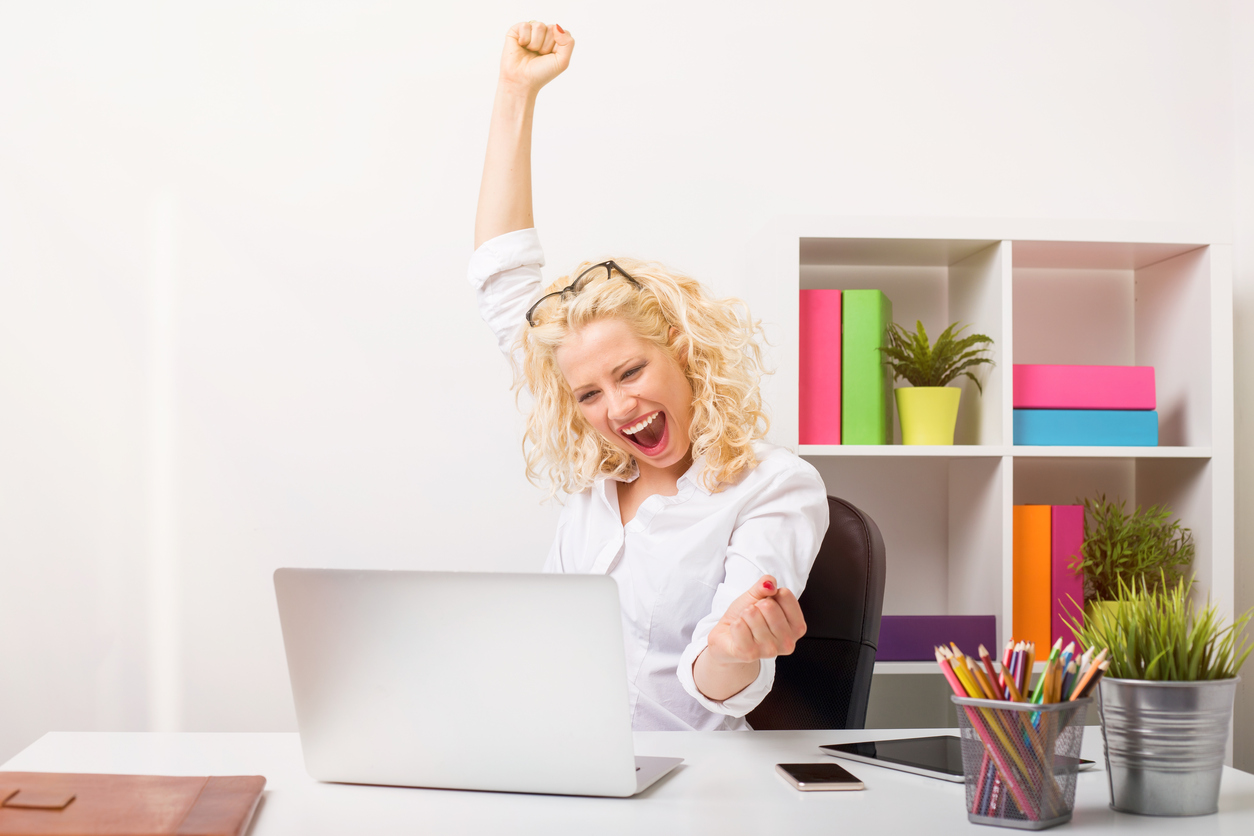 For many respondents, happiness is inconceivable without a significant other and trusting relationships (see alsoHappiness Linked to Trust towards Colleagues and Neighbours). Many respondents' statements echoed the famous phrase "Happiness is about being understood" from the popular Soviet movie We'll Live Till Monday.

When asked about mindsets contributing to happiness (they could select more than one answer), 78% chose ‘being able to do the work you love’. Answers such as ‘optimism’, ’belief that things will be better in the future’ and ‘being able to enjoy every moment’ scored more than half of the votes each, while ‘a positive attitude’ was chosen by slightly fewer than 50% of the respondents.

People were then asked to assess which of these factors were addressed in typical TV advertising, represented by ten commercials of well-known brands, among them an air carrier, a mobile operator and a juice manufacturer. According to the respondents, happiness mindsets most often featured in the commercials included ‘believing that things will get better’ (499 points), ‘being able to enjoy every moment’ (475 points), ‘a positive attitude’ (474 ​​points) and ‘optimism’ (431 points), but ‘being able to do the work you love’ was not listed among those frequently used.

In addition to this, the researchers examined the frequency with which the TV commercials used various 'signs of happiness'. According to the respondents, 'an image of the desired future' was used most often (406 points), followed far behind by 'being able to do the work you love' (237 points), and further on by 'an integral perception of time' (188 points) and 'realism' (186 points). The experts interviewed for the study offered a similar estimate of the frequency with which these concepts tend to be used in advertising.

These findings suggest several possible conclusions. Apparently, the expert opinions confirm that the audience has the correct interpretation of the 'messages of happiness' transmitted by the advertisers.

Yet the criteria of happiness tend to differ between consumers and advertisers. While the respondents particularly emphasised 'being able to do the work you love', this message was barely noticeable in the commercials. According to Savelyeva, "Social perceptions tend not to equate happiness with hedonism or with pleasure without regard to morality. The value of work is also high among the audience's priorities, which is probably linked to the motive of self-fulfilment."

This can lead to some sort of 'cognitive dissonance' between the creators and viewers of advertising.

Pleasure Must Be Socially Approved

The idea of ​​happiness held by the viewers of TV commercials in this study is consistent with that shared by some famous thinkers who described happiness as 'the highest degree of socially-approved enjoyment of one’s life', Savelyeva notes. There is a sociocultural tradition of understanding happiness from an ethical perspective.

Socrates understood happiness as pleasure without vice or guilty conscience.

Plato emphasised altruism saying, "Caring about the happiness of others, we find our own."

Similarly, Leo Tolstoy reasoned from the moral perspective, "Happiness is pleasure without repentance." He also considered "a remarkable delusion" the idea that one's "happiness consists in doing nothing." In this sense, the Italian dolce far niente, or 'sweet idleness', is at odds with the understanding of happiness in the Russian tradition.

"It's an exclusive kind of happiness to be engaged constantly in one's favourite business," stressed Vladimir Nemirovich-Danchenko, founder of the Moscow Art Theatre.

Russian historian Vasily Kliuchevsky emphasised the cognitive aspect of this phenomenon. "Happiness is not just living your life happily," he wrote, "but being able to understand and feel what your happiness can consist of."

The etymology of the Russian word for 'happiness' is also revealing. "Its roots go back to the Church Slavonic language," says Savelyeva, "and its original meaning is linked to the word 'connected'." This is yet another reference to social norms.

According to Savelyeva, happiness is often linked with virtue, i.e. socially approved thoughts and actions. "A combination of 'higher pleasure' and 'virtue' generates that state of complete satisfaction with oneself and one's environment and a positive reflection of one's past, present and future, which can be defined as happiness," she writes.

Failure to take into account the traditional understanding of happiness and its multiple dimensions makes advertising less effective than it could be otherwise. While members of the public do not generally mind that images of happiness are exploited in advertisements, they would prefer such images to be less simplistic.

*112 people were surveyed; their place of residence was not considered significant and not specified.