A View from the Outside: Hipster and the City

Attitudes to hipsters differ from judgmental in Moscow to fairly positive in Nizhny Novgorod.
Study authors*:

In their study Hipsters in Russian Capital and Provinces: Legitimation of Social Phenomenon, Skobeleva and Plotnikova use responses from young people interviewed in Moscow and Nizhny Novgorod to construct the profile of a hipster. According to respondents in both cities, being a hipster is a fashion rather than a subculture or socio-political movement. Young people in Moscow and Nizhny Novgorod were also unanimous in describing typical hipster appearances and behaviour, such as preference for eco-fashion and organic food, as well as a peculiar mixture of high-end brands and sloppy ‘bomzh-style’ clothes.

However, the respondents differed in their assessment of other aspects: many students in Nizhny Novgorod welcomed hipsters' contribution to the local culture and urban environment, while most Muscovites denied hipsters any particular cultural role. 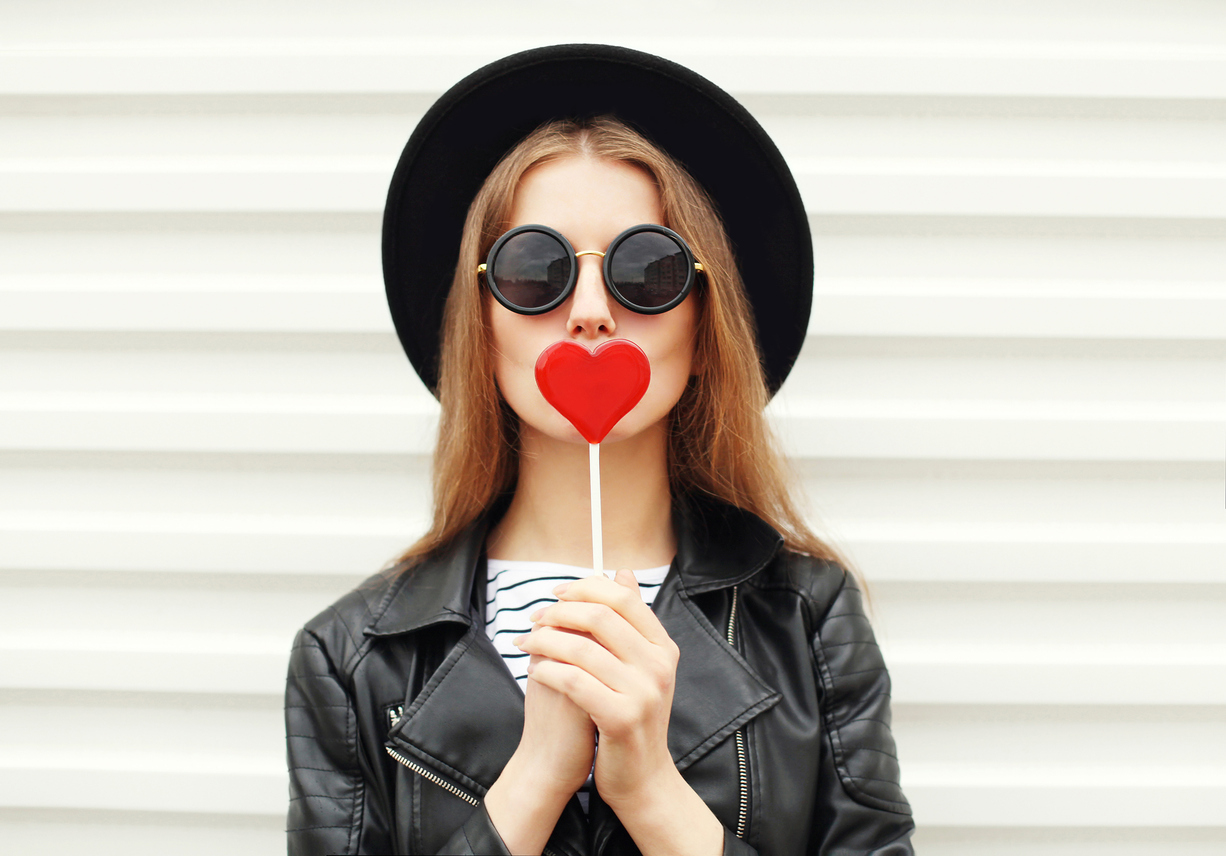 The respondents were almost unanimous in describing some of the distinctive features by which hipsters could be recognised, such as:

According to some respondents, hipsters are ideal consumers, and stores can make good money selling things to them. Most hipsters are wealthy young people who care a lot about their distinctive personal style. "It should be easy to make money by getting them to buy stuff made for hipsters," a respondent commented (see also 'Russian youth infected with conspicuous consumption').

Fashion fads, show-off – these were the terms respondents often used describing hipsters. Indeed, the word hipster is believed to originate from the English 'hip' – a slang term for 'fashionably current'. "A haughty look, always perfectly groomed, a fancy hairstyle..." is one respondent's description of a typical hipster. "A really expensive watch – you can only wonder whose money bought it. Lots of trendy items, but not too obvious – like, you know, for those who can understand." In other times, people used similar terms describing dandies, Stilyagi and gilded youth. In essence, hipsters are an urban phenomenon associated with a sense of comfort and abundance of opportunities.

Hipsters love all things trendy, be it art-house movies, Moleskine notebooks or special places in the city, according to the respondents.

Muscovites mentioned places such as shopping malls, bookstores and some restaurants, e.g. craft beer bars. "Coffee bars, smoothie bars, health food stores or just grocery stores selling overpriced food," are hipsters' favourite places, according to a female respondent. According to another one, hipsters "are always looking for something unique ... even though such burger places have been opened at every corner, [hipsters] still find them unique and unconventional."

Respondents in Nizhny Novgorod mentioned Bolshaya Pokrovskaya – a pedestrian street with a number of theatres, high-end restaurants, art salons and other fashionable places nearby. "There's a million of them [hipsters] there," a respondent said. Young people in both cities described hipster culture as a mass phenomenon.

However, the interviewees did not think of hipsters as a group they would be willing to be part of. "Why would one need to put a label on oneself?" one respondent asked rhetorically. 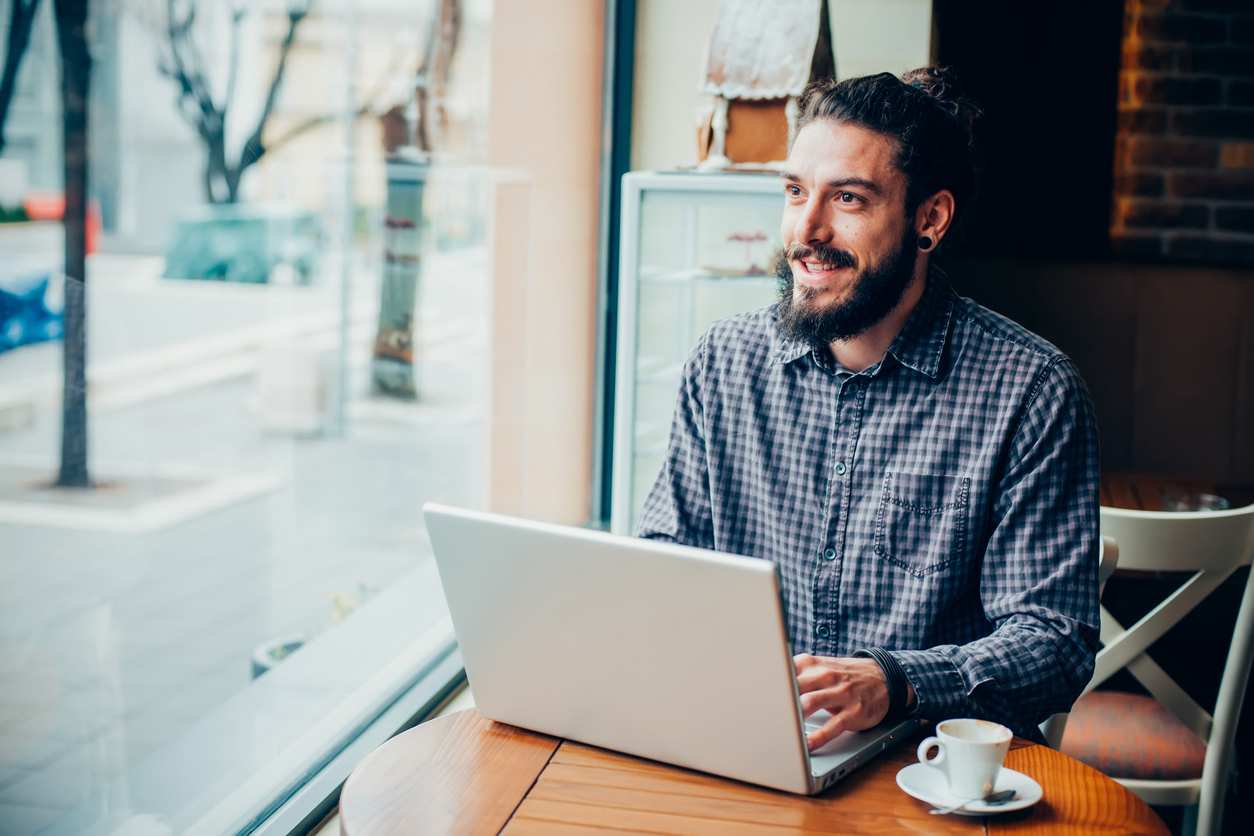 Despite admitting that hipsters are a mass phenomenon and share a certain lifestyle, the respondents do not consider them as a distinct subculture such as emo, punks, Goths or hippies, and do not perceive any ideological content behind the hipster movement, nor is there anything new that hipsters have to offer. According to the respondents, hipsters are "non-aggressive" and creative, but little more.

Hipsters do not appear to have any political potential or to voice any opinion other than trying "to stand out from the crowd," many respondents believe.

Most respondents in Moscow reject any positive role for hipsters. Here is a typical comment: "They are just a common crowd now – everyone walks like this, behaves like this, wears this type of clothes..." According to some respondents, "a sensible person will never become a hipster," "they are like a sect."

Often portrayed in a sceptical, mocking manner, hipsters have almost become an internet meme, featured in jokes, cartoons and viral sayings, like "What was the hipster doing at the computer? – Looking in the recycling bin for something retro."

Unlike Muscovites, respondents in Nizhny Novgorod note hipsters' creativity and praise them as “drivers of progress.” "They are a useful group of people. They really help build our urban culture," according to a respondent, as well as another one, "Hipsters help transform the urban environment."

Self-educate or Hang Out

The researchers examined specific terms used by respondents in the two cities when speaking about hipsters. Muscovites were more likely to use adjectives, as they focused more on appearance. In contrast, respondents in Nizhny Novgorod used verbs more often, as they perceived hipsters as an active and dynamic part of society.

The word meanings were also different. In Nizhny Novgorod, respondents described hipsters using terms such as "self-educate, develop, transform, read," as opposed to "hang out, influence, imitate" used by respondents in Moscow.

All respondents have been willing and comfortable to discuss hipsters, which the authors interpret as evidence that this phenomenon is common and socially accepted.

*The qualitative study was based on semi-structured interviews with 30 undergraduate students (15 in each city).