In Russia, 12% of individuals aged 15 to 24 fall in the NEEТ (Not in Employment, Education or Training) group. This means their number is 1.9 million, given the total number of individuals in this strata is 16.1 million. Low-quality education and lack of jobs in the rural areas might exacerbate the situation, concluded Anna Zudina in her study ‘”They don’t work and don’t study”: NEET youth on the Russian labour market’*.

The share of NEET youth in Europe is about 13%. The highest shares (over 17%) are in Spain, Italy, Bulgaria, and Ireland, while the lowest (fewer than 7%) are in the Netherlands and Luxembourg. 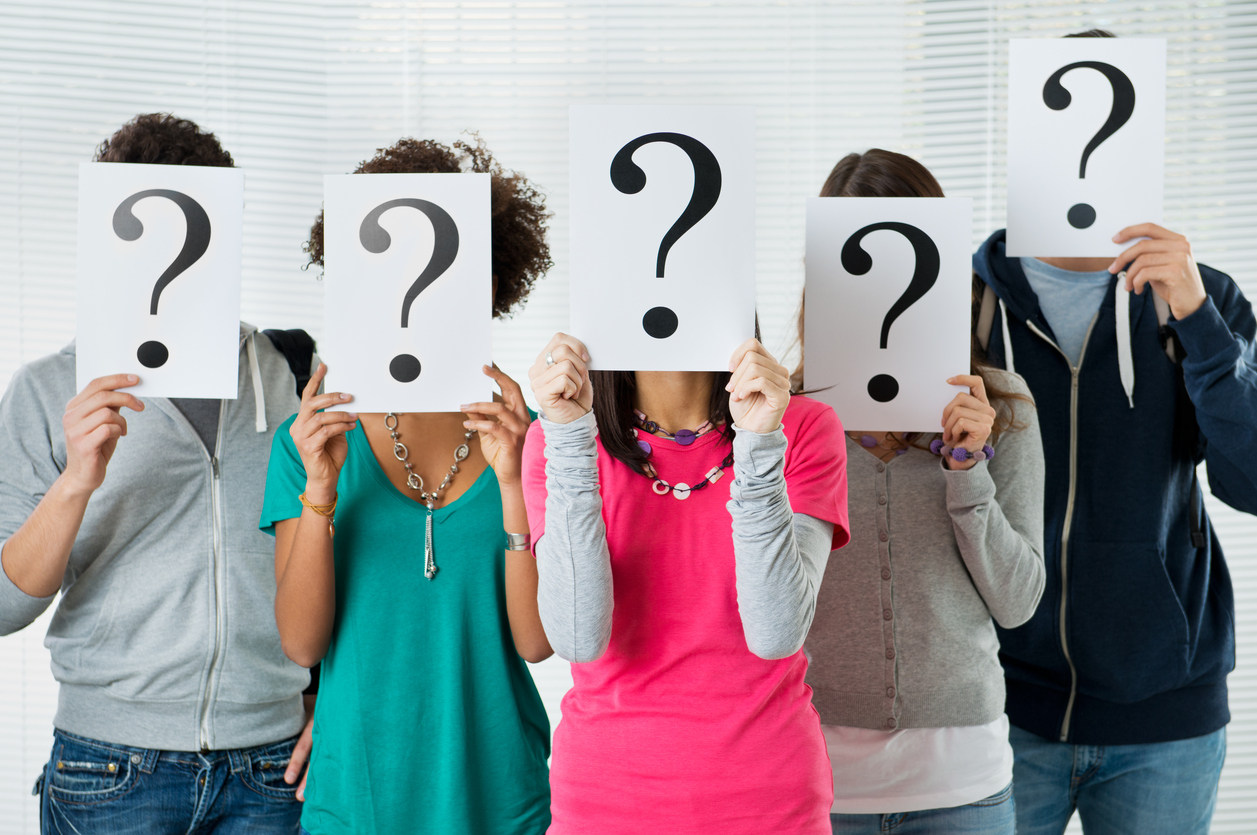 According to the study, the reason for this was that younger people have been actively involved in studying.

The most stable group is made up of the economically inactive NEET people aged 20 to 24, who have no opportunity, necessity, or willingness to get a job, due to a disability, having to care about other members of the family (such as young mothers), unable to find work, or those who purposely decided not to have one.

Young NEET people can be divided into two age groups: 15 to 19 (about 370,000 people in Russia) and 20 to 24 (about 1.6 million in Russia). They include both unemployed people (who are actively looking for a job and are ready to start working), and the economically inactive mentioned above.

Females strongly dominate only among economically inactive individuals aged 20 to 24, their share being over 70%. Over half the people in this group are married. This is largely why they leave the job market and don’t have the opportunity or desire to combine family life with work or studies, the research says.

Marriage doesn’t play a determining role for NEET individuals aged 15 to 19 (only 12% of them were married by 2015). In this case, a low level of education leads to them being NEET; almost half of them have no or only secondary education.

The main reasons for being NEET in Russia are the low level of education among young people and not being able to meetjob market requirements, as well as the lack of workplaces in rural areas.

This is due to the shrinking number of vacancies in rural areas, the researcher commented. If this deficit continues, young people in rural areas are at risk of staying in the NEET status as they approach old age.

Speaking about education, the level is low ‘for a vast majority of young NEET individuals in different age groups’.

Almost 75% of individuals aged 15 to 19 are unemployed after they graduate from high school. Among economically inactive individuals, there are even more school graduates, about 89%.

Among economically inactive individuals aged 20 to 24, there are more secondary school (33–36%) or vocational school (17–20%) graduates.

University graduates may also become a substantial part of NEET group. The results of this research have demonstrated that the process is already underway. For example, in 1995, people with higher or unfinished higher education made up to only 7% of unemployed NEET people aged 20 to 24, while by 2015, this had quadrupled to 28%.

One of the possible reasons for this is that higher education has become far more widespread. Graduates of low-quality universities are unable to compete for work places and become NEET.

Their situation may worsen over time. Without work experience, they will fall further behind those who have got a professional degree of high quality.

In this situation, it’s necessary to stimulate young people to look at options such as continuing education and retraining. According to the study’s author, this can help decrease the total number of young NEET people in Russia, together with creating jobs in rural areas.

*The study was based on data from the Population survey on employment problems, which has been carried out by Rosstat since 1992 in all Russian regions. The studied period: 1995 – 2015. Sample volume: about 270,000 people annually with quarterly data collection, and about 800,000 people annually after August 2009, when the survey transitioned to monthly collection of data.

Author: Svetlana Saltanova, June 07, 2017
All texts by
Economics job market youth
Health Studies
Young People (Don’t) Like Healthy Lifestyle
How young people feel about their well-being
Sociology
Youth Communities of Dagestan
Street workout and anime scenes in Makhachkala
Sociology
Millennials
Bet for the Future
Sociology
A View from the Outside: Hipster and the City
Attitudes to hipsters differ from judgmental in Moscow to fairly positive in Nizhny Novgorod.
Political Science
Phrases That Politicians Use Addressing Young People in Russia
‘Traditional values’ ​​are the main theme of the government's rhetoric targeting the younger generation.
Economics
Fathers and Sons Don’t Compete on Labour Market
Older and younger employees in Russia don’t compete for the same jobs.
Spotlight
Sociology
Interview
'We construct a portrait of Russian society'