Being part of a very capable class at school can undermine some students' self-esteem and academic achievement.

It would seem that being surrounded by very capable classmates should boost a student's ambitions and competitive spirit and encourage hard work and high academic performance. However, according to Kuzmina, the reverse is also possible, when students feel inferior and less confident in comparison to more successful students. In her article Big-Frog-in-a-Small-Pond Effect: Is It Always Good for a Child to Study in a Strong Class? Kuzmina argues that a student's perception of their own academic success compared to other classmates can impact on their progress at school and plans to enrol in a university after school.

According to Kuzmina, students in high-performing classes tend to have lower academic self-esteem than their peers in classes with moderate performance. The culprit is a comparison effect. By comparing themselves with more successful classmates in the former case, a child can feel less confident, whereas in the latter case, the comparison is more favourable and the chances of underestimating one's abilities are lower. This is what the phrase 'big frog in a small pond' refers to.

How Frogs Shrink in Size

Academic self-esteem is based on both internal and external comparison. Comparing their own abilities and achievements in different fields of knowledge, a student forms an opinion concerning their predisposition to a certain subject (internal comparison). They also compare their performance in a subject to that of their classmates (external comparison). Students naturally tend to feel more capable amidst weaker peers, but assess the same level of performance as mediocre compared to better-performing classmates.

Admittedly, attending a strong, high-performing school can also contribute to a student's self-esteem due to a 'glory effect' and feeling inspired by the school's elite status. "But even assuming the status effect, the big frog in a small pond phenomenon can outweigh its positive aspects," according to the researcher. 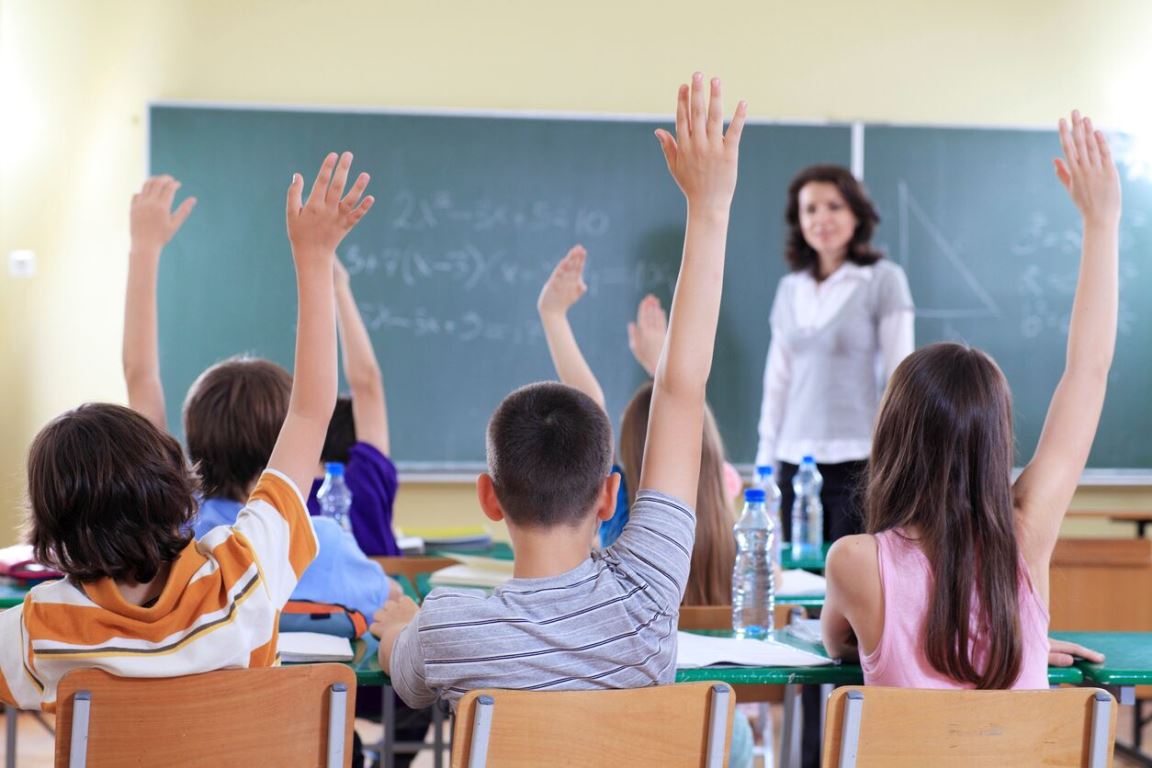 Kiuzmina examined student self-esteem in high-performing groups using mathematics as an example. Her paper is based on data from the Trajectories in Education and Careers longitudinal panel surveys of more than 4000 Russian students. The students were first surveyed 2011 when they were in the eighth grade, and then again in 2013 and 2014, when they were in the 10th and 11th grades.

A regression analysis was performed using the following data:

To measure student self-esteem in mathematics, they were asked to agree, on a scale of several points, with statements ranging from 'I am not very good at mathematics' to ‘In a mathematics class, I can understand how to perform even the most difficult assignments’. Based on the above data, the researchers examined students' academic self-esteem over several years.

The study reveals that the higher a student's TIMSS score, the more confident they feel. However, group averages can also affect one's perception of their own abilities: students in better-performing groups "tend to have lower mathematical self-esteem than their peers with the same TIMSS points in groups with lower average scores," Kuzmina notes. 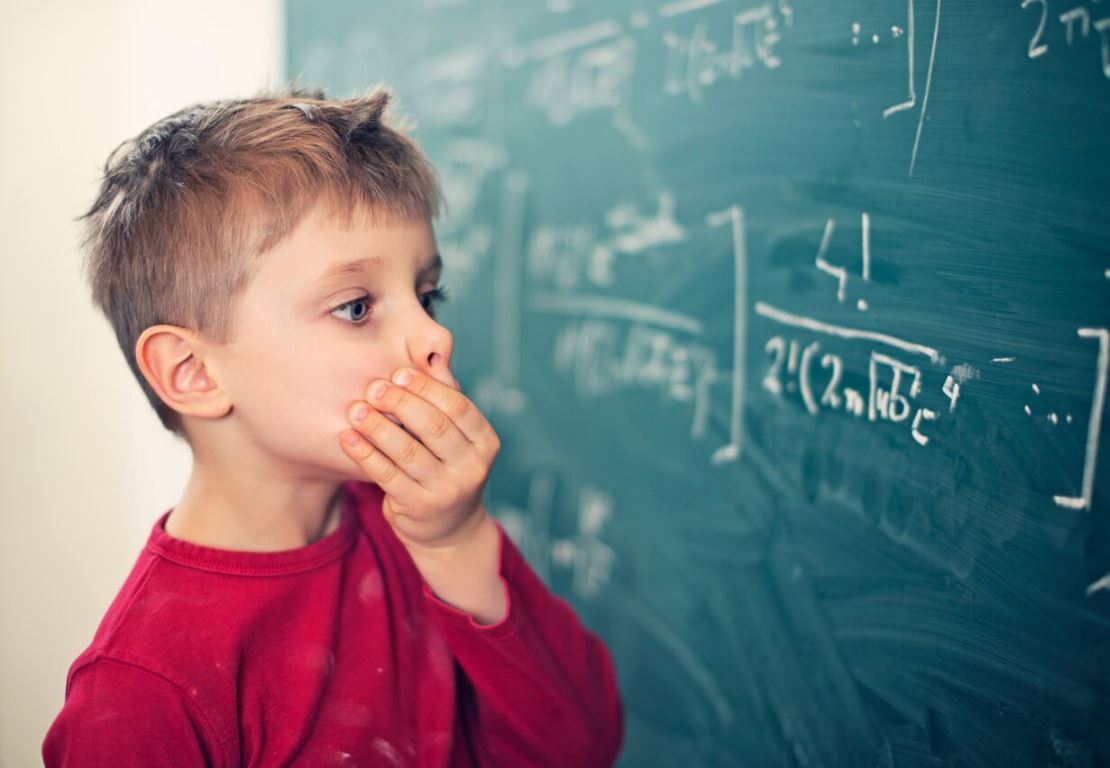 How one measures oneself against peers can have implications for future academic progress: the stronger a school class, the lower an individual students' expectations and academic achievements later on, and this effect is mediated by academic self-esteem.

These findings can be explained by the relative deprivation theory. Students in a group of high-performing peers tend to place higher demands on themselves but are often unable to meet them. Failure to live up to self-imposed standards can "lead to frustration and refusal to set ambitious career goals later in life," according to Kuzina.

However, the big frog in a small pond effect only works when it comes to choosing a prestigious career. If a career is not considered very attractive, this effect does not make a difference. According to the study's findings, the likelihood of choosing a career in STEM is not affected by the average academic performance of a student's peer group – perhaps because many Russian students do not consider careers in science and technology prestigious enough for them.

It would be incorrect to assume, however, than being surrounded by highly-performing peers at school is bound to ruin a child's future.

According to Kuzmina, those whose performance is average or higher than average in the peer group can benefit from this demanding environment. The positive effect is achieved by 'upward comparison', when a student measures themselves against someone of similar ability but slightly higher performance. The gap in performance then does not appear too big to tackle, causing the student to raise their standards and try harder – which, in turn, can strengthen their confidence rather than undermine it.