Why Russians Do Not Trust Entrepreneurs

While Russians admit that entrepreneurs do make a positive contribution to society, public trust in business remains low.

Russians tend to distrust business. In turn, negative public attitudes discourage entrepreneurship and fuel tensions between the rich and poor.

However, entrepreneurs are not solely responsible for eliciting public distrust; a broader negative perception of the market economy also plays a role, according to Kozyreva and Smirnov's study 'Business and the Population: A Lack of Trust - Reasons and Consequences'*.

Who to Blame for Inequality

While most Russians realise the importance of businesses, this does not mean they trust them. In 2016, more than 40% of Russians were found to be critical of entrepreneurs, believing that they make an insufficient contribution to society.

Big business is associated in the public mind with a select few beneficiaries of the sale of natural (and therefore national) resources and disliked even more than small and medium-sized enterprises (SMEs), but paradoxically, big business is also trusted more. In late 2015, just over 35% of Russian respondents reported trust in large private companies and only about 24% said they trusted SMEs – perhaps because the latter are more accessible to the public and their flaws are more visible.

Negative public attitudes, according to the authors, contribute to social tension and hostility between the poor and the rich in Russia. Almost 40% of Russians are convinced that no mutual understanding is possible between the two.

Members of the public tend to blame the income inequality on entrepreneurs whose wealth often makes people angry and suspicious of unscrupulous business practices. According to most respondents, they have never noticed any attempts by companies to address their social responsibilities. 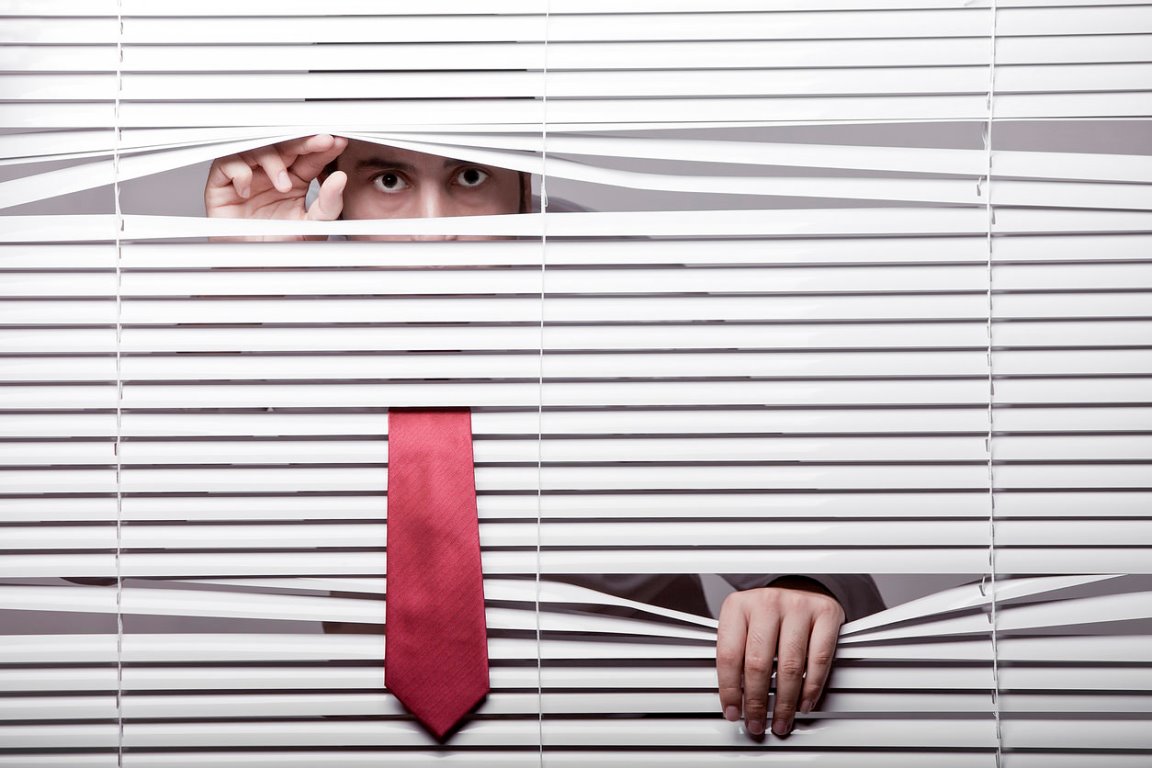 According to the authors, business owners' "irresponsible and selfish conduct which irritates people" is not the only reason for public distrust. A fairly large percentage of Russians still share the ideals of the Soviet past, including its rejection of a market economy.

In times of crisis, more Russians tend to feel positive about the Soviet system. While in 2012, 49% Russians said they were in favour of a centrally-planned economy, this proportion increased to 52% by early 2016, while the share of free market supporters decreased by 10% from 36% to 26% over the same period.

"The less happy respondents are with their financial situation and life in general and the lower they are on the scale of material well-being, the higher their nostalgia for the Soviet past and the less they trust business."  According to the 2015 RLMS-HSE findings, SMEs were distrusted by 30% of respondents satisfied with their lives and by 38% of those dissatisfied, while large companies were distrusted by 19% and 25% of those satisfied and dissatisfied, respectively.

Public distrust is one of the reasons why most people are reticent to become entrepreneurs in Russia – only one in ten has ever tried to start a business and less then half of such attempts have been successful.

Executives of private firms tend to experience greater distrust by employees than managers of state-run organisations, 12.1% versus 8.7%.

Most Russians are convinced that the state, rather than a free market, should:

Some 40% of Russians would not trust private operators even to provide garbage disposal services.

Just between 1% and 3% of Russians agree that private companies should have priority over government in certain spheres of activity.

That said, public attitudes to business in Russia have gradually been improving over the last decade. Between 2006 and 2015, the proportion of those trusting SMEs increased from 18.3% to 23.9%.

By demonstrating corporate responsibility, good faith and legally sound practices, Russian businesses have been earning a good reputation. In addition to this, recent studies reveal a higher overall level of trust, including trust in strangers, in Russian society.

Indeed, this study's findings confirm that Russians are getting better at understanding and accepting others. Fewer people tend to believe that strangers are never to be trusted, and more Russians are prepared to gauge their level of trust in others by observing their qualities and behaviour. This, in turn, reflects on public attitudes towards business, since people prepared to trust others in general are 1.5 times more likely to trust big business and twice as likely to trust SMEs.

Author: Svetlana Saltanova, August 15, 2017
Sociology business trust
Economics
Article
Ghost of Recession
Why it is haunting Russia's economy
Public Administration
We Demand It! Make it Happen. Help!
Examining Population and Power through the Lens of Online Petitions
Management
Abusive Supervisors
The first study in Russia to examine abusive supervision
Management
Logic of Ignorance
Why Russian oil companies are not responsive to environmental concerns
Economics
Management
How to Get the Most Out of Foreign Investment
Economics
Do Companies Need Corporate Universities?
Researchers at the HSE have examined the role of corporate universities in developing human capital and improving performance.
Spotlight
Culture
Article
Painted Eggs of Joy