Transmedia storytelling in the Russian context

Media projects today are increasingly gravitating towards multiple platforms. The flow of content across different media channels from television to online games is a phenomenon often called transmedia storytelling (TS). The most well-known Russian TS projects include Golos, Night Watch and S.T.A.L.K.E.R. While relatively new in Russia, transmedia storytelling has recently been examined by HSE researchers for its local specifics.

Russia remains a country of TV viewers, and its largest transmedia projects have been produced by TV giants such as Channel One and STS. The most popular TS products include the Golos (Voice) Show on Channel One and the Molodezhka and True Love series on STS. All of them meet the core definition of transmedia.

According to researcher of multiplatform projects, Renira Gambarato, TS is "a large-scale, cross-cutting story which relies on audience engagement." Golos and other TS projects are characterised by scale, audience participation and expansion of the original story across multiple platforms over time.

Television in Russia is the leading and most resourceful player in TS production, ensuring both scale and widespread audience coverage.

Television retains its influence by being, alongside other mainstream media, in the centre of the «main public sphere" (see Kiriya, I. Social media as a tool of political isolation in the Russian public sphere), leaving new media in a "parallel public sphere.»

However, TS projects have partly bridged the gap between different types of audiences and media, according to the researchers.

For example, the Golos Show has brought together TV audiences and RuNet users by extending its content across different platforms. Each show broadcast has been followed by backstage uploads and discussions on fan forums and social media, complementing the show content. Citing transmedia theorist Henry Jenkins (see Transmedia Storytelling), "[such] a multilayered approach to storytelling [enables] a more complex, more sophisticated, more rewarding mode of narrative to emerge within the constraints of commercial entertainment." The cross-platform approach has turned the show into a hit both with TV viewers and internet users.

Obviously, television has financial advantages over other media, and major TV companies have been investing heavily in TS projects. Thus, Channel One has launched its First Digital affiliate for producing mobile applications and distributing content online.

Profit is often a major driver of TS projects, as "producers want us to consume as many media products as possible," according to the authors. Indeed, some TS projects have grown into media empires with huge turnovers. On the other hand, TS has expanded in response to the rapid uptake of new media and gadgets. Increasingly, users view their favourite TV shows and serials by streaming them to their smartphones; this stimulates both television and multiplatform media production. And finally, TS would not have been possible without today's audiences – engaged and willing to co-create.

However, it is hard to determine how successful a TS project has been in terms of either money or popularity; according to Aleksandra Latysheva, "It is impossible to estimate the number of transitions between mobile applications or games and television." Estimating audience growth may be possible by "launching extensions one by one and measuring fluctuations." Another and perhaps easier method of estimating user traffic is to show video via one of the extensions (mobile application, website or social media). Yet the mere fact that companies invest in designing and updating applications for their TS projects indicates that they perceive the potential to be high, according to Latysheva.

Russian multiplatform projects are often based on literary work, from classics to urban fantasy.

"The fact that Russian TS projects are literature-centred reflects a certain cultural inertia," comments Ekaterina Lapina-Kratasyuk. "Yet literary work, particularly the classics, are perceived by the Russian public as having higher status and therefore worth producers and viewers' time."

The well-known S.T.A.L.K.E.R video game is based on the novel Roadside Picnic by Strugatsky brothers and its film adaptation Stalker by Tarkovsky. The Night Watch [Nochnoy Dozor] transmedia project is based on books by Sergey Lukyanenko and two related films by Timur Bekmambetov. The TS franchise includes books, films, fan fiction and fan art, computer games, songs, advertising and a parody DVD-movie. "Even before the film was screened, a large fan community had formed around Lukyanenko's books, facilitating subsequent multiplatform extensions," according to the researchers. "It was the multiplayer off- and online role-playing game DozoR that eventually brought a transmedia element to the world of Night Watch.” The game is an outdoor quest covering 82 Russian cities, and an online team-based quiz.

Yet another TS project based on a classic is Karenina. Live Edition. More than 700 people have posted videos of themselves reading parts of Tolstoy's novel on YouTube. While users were free to adapt their reading style, they were not supposed to change the text of Tolstoy's novel.

According to Lapina-Kratasyuk, the widespread attitude towards Russian classics as sacred texts has discouraged active engagement and reinterpretation of their content – features normally associated with full-fledged TS.

Generally, the choice of TS content is fairly limited in Russia. "In the Soviet era, just a few books and authors were officially endorsed as classics," notes Lapina-Kratasyuk. "Today, this has led some media producers to adopt an elitist approach and say that anything requiring sophisticated technology and major investment should only be based on high-quality, time-tested writing."

This sort of cultural conservatism can be a barrier to TS content development. 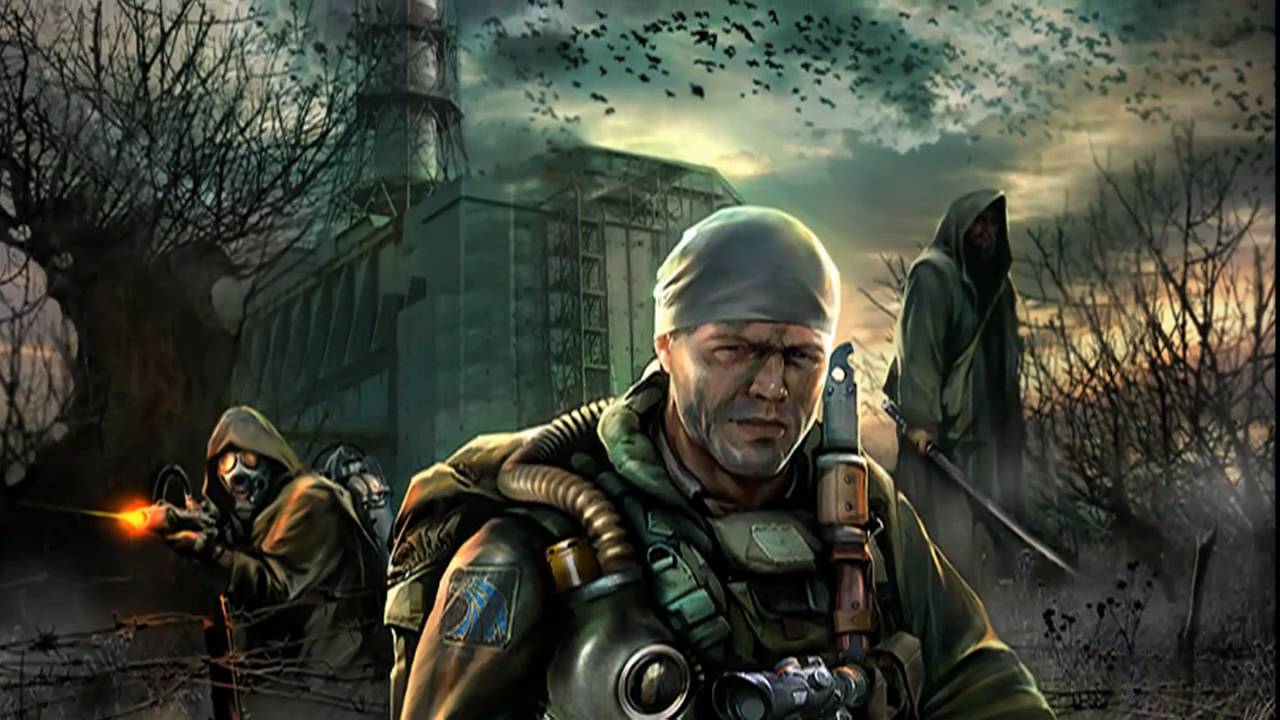 Russian TS tends to be interactive rather than participatory.

Interactive TS projects offer users a choice of pre-set options, like clicking certain buttons or choosing their path in a game, explains Gambarato. "In contrast, participatory projects invite active engagement allowing users to shape the appearance and content of a fictional world." Content and character stories can usually be changed in fan fiction, games, social and crowdsourcing initiatives, but user content is limited in Russian TS projects.

The reason for this is that expansion of technology and new media does not necessarily result in sociocultural change. Society remains largely conservative and lacks a participatory culture which is built into multiplatform initiatives.

According to Henry Jenkins and others, a participatory culture is what blurs the line between author and reader in the TS context. "Having technology available for everyone to create and publish their work, people begin to self-organise and form communities," Latysheva notes.

In Russia, barriers to an emerging participatory culture include, among other things, legislative attempts to regulate the internet. The authors note that multiplatform transmedia stories tend to "arouse suspicion among government officials, producers and even some members of the Russian public." Thus, even the more innovative projects of Russian producers offer limited user-generated content opportunities.

According to Gambarato, TS is not necessarily about making profit. Worldwide, some projects were originally conceived as community-building tools.

For example, Collapsus: The Energy Risk Conspiracy, a highly successful TS project based on a script co-authored by Larce Weller, seeks to "draw young people's attention to the challenges of energy security and transition from hydrocarbons to alternative sources of energy." The project combines interactivity with animation, fiction and documentary and has received numerous awards and nominations.

In Russia, however, civic TS initiatives are generally underdeveloped. Campaigns by the political opposition are a notable exception. Lacking access to mainstream media, particularly television, they make full use of social media, such as VKontakte, Odnoklassniki, Facebook (property of Meta, which has been recognised as an extremist organisation in Russia) and Twitter, as well as blogs, interactive maps, online fundraising and mobilisation for offline activity.

Urban activists engaged at the so-called micropolicy level face a similar situation. Lacking access to television they largely ignore it, focusing instead on flash mobs, street performance, setting up activist websites and discussion forums, etc. An example of this is Partizaning, an art group using street performance to advocate for urban replanning. The group focuses on environmental initiatives with projects to create convenient public spaces with benches and bike shelters, and renovation of facilities such as public libraries.

According to the authors, Russian transmedia projects have a good development potential for a number of reasons, including: