Why machines will not replace humans in the labour market

In his book, Rise of the Robots: Technology and the Threat of a Jobless Future, futurist Martin Ford warns of 75% unemployment by 2100, as robots will finally defeat humans and half of all existing occupations will disappear.

Should we believe it? Prominent Russian economist and deputy director of the HSE Centre for Labour Market Studies Rostislav Kapeliushnikov does not think so. According to his paper 'Is Technological Change a Devourer of Jobs?'', predictions of a 'labour market apocalypse' with mass loss of jobs caused by technological progress are unfounded; despite having been made numerous times throughout modern history, they have never come true

Between 1990 and 2007 in the U.S., automation replaced some 360,000 to 670,000 workers in the market. According to estimates by Daron Acemoglu and Pascual Restrepo, an industrial robot can replace between three and six workers, which means that adding one robot per thousand employees could lead to a 0.18% to 0.34% drop in employment.

Is this a lot or a little? Kapeliushnikov argues that a decline of this scale would be barely noticeable over a 20-year period: "In the U.S., the annual employee turnover, i.e. the sum total of all hiring and firing, exceeds 120 million. For new technology to affect the overall unemployment level, it would have to cause a one-off loss of at least 500,000 to one million jobs." Some other studies suggest that automation is indeed a neutral factor in terms of employment dynamics.

Similarly, firm-, industry- and economy-level analyses do not confirm a destructive effect of technology on employment. In fact, the effect is believed to be positive in most cases: the more patents a company holds, the more jobs it creates, and fast increases in productivity due to technology usually lead to active hiring. This conclusion is based on a study of industrial companies in the U.S. over 40 years (1963-2002), and of companies in West Germany, France and Israel (1980-1990s). In the late 1980s, employment with innovation-driven firms increased by 1.5% per year in Australia and by 2.5% per year in the U.K.

According to Kapeliushnikov, while technological unemployment – defined as loss of jobs caused by introduction of new technology – is real and has long been part of today's marketplace, it is usually a short-term phenomenon, as markets need some time to adapt to innovation. For example, the 1985-2009 data for 21 industrially developed countries suggest that short-term increases in unemployment tend to last three years on average, and then employment usually rebounds or even exceeds pre-decline levels.

In 2013, British economists Carl Frey and Michael Osborne published a shocking forecast for the U.S. economy. By their estimates, about 25% of total U.S. employment was at risk of disappearing due to computerisation in 10 to 20 years.

Based on Frey and Osborne's methodology, other researchers made similar estimations for other countries standing at 35% for France, at 59% for Germany, and at 45% to 60% for the entire European Union.

According to Kapeliushnikov, these estimates "appear somewhat surreal." Of the 37 occupations theoretically doomed to extinction – such as accountant, auditor, bank loan officer, courier, and others – none have been fully automated over the years since Frey and Osborne's publication.

Reality: the number of cashiers in U.S. retail stores increased by more by 1.2 million (from 2 million to 3.2 million) over the same period.

Projection: paralegal jobs would be replaced by computers.

In a paper published in 2016, Melanie Arntz and colleagues discussed what they thought was the main limitation of Frey and Osborne's thinking which led to overestimation of job automatibility: the British researchers assumed that whole occupations rather than single job-tasks could be automated by technology, while in fact most jobs labelled as high-risk still contain a substantial share of tasks that are hard to automate.

Therefore, rather than become extinct, most occupations will only be updated. This adjusted approach reduced the estimated proportion of jobs likely to be fully automated in the U.S. in the next 20 years nearly six-fold, from 47% to 9%. A similar estimate of 9% on average has been made for the 21 OECD countries. According to Arntz and colleagues, however, even these numbers may be overestimations. It is noteworthy that between 1950 and 2010, automation eliminated just one of some 300 U.S. occupations, namely elevator operator. 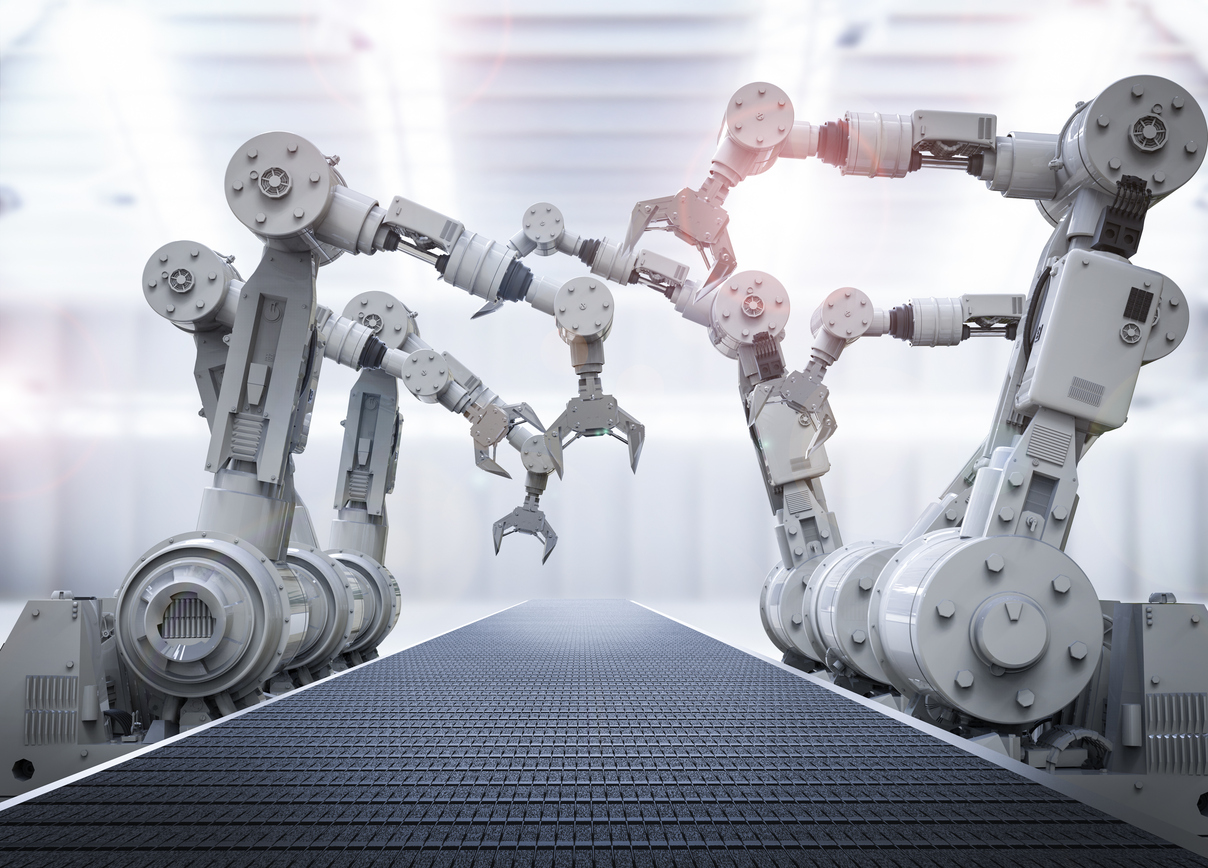 The fact that occupations get updated rather than eliminated calls radical predictions into question. There are a few other reasons, according to Kapeliushnikov, why a major surge in technological unemployment is unlikely:

The authors of such projections tend to recognise just two categories of workers, high- and low-skilled, which is merely a theoretical assumption. "In reality," Kapeliushnikov argues, "skills levels tend to form a much wider range depending on the workforce quality. It is quite possible that under certain conditions, workers at the lowest level of their professional hierarchy could move a step upward, taking the place of someone else who has also moved up, and so on to the top of the ladder. This type of job replacement can dramatically lower the risk of a sudden surge in technological unemployment."

In addition to this, the spread of new technology is usually constrained by external factors, e.g. legal, social or ethical. For example, a large-scale transition to driverless vehicles would require a major revision of road transport legislation likely to take years. According to the Boston Consulting Group, by 2035, the proportion of autonomous vehicles in the U.S. might not exceed a fairly modest 10%.

Slowing technological progress: over the decade between 2005 and 2015, the average annual growth intotal-factor productivity which can serve as a measure of technological progress, declined from 1.8% to 0.6% in the U.S., from 0.7% to 0.2% in the Eurozone, and from 1.6% to -0.1% in the U.K. Over the same period, developed countries experienced the lowest GDP growth rates since the early 20th century. According to experts, this trend is likely to continue and take the U.S. economy, among others, down to 1972-1995 economic stagnation levels.

"In terms of the impact of new technologies, the greatest challenge for economic and social policy today is not so much the demand for labour as its supply," Kapeliushnikov notes, meaning the number of hours people are prepared to devote to work. Computers and the internet have led to a decline in the amount of time people are willing to spend on the job, as social networks and online entertainment offer them plenty of opportunities for leisure activities and socialising.

"As the value of leisure time has increased, people's motivation to seek and take up paid employment has weakened. In other words, a decline in labour supply, particularly of young people, may have been an unforeseen side effect of the uptake of technology," the researcher explains.

have experienced a drop in employment rate from 82% down to 72%;

the share of those with zero market hours worked in a year increased from 10% to 22%;

the average market hours worked per person decreased by 300 hours per year;

In summary, people now spend 75 to 150 hours less on work annually. To some extent, a decline in hours worked has been observed across demographic groups.

"New technologies contribute to people's wellbeing and usually lead to higher demand for labour, despite what some techno-alarmists may be saying. This is confirmed by extensive theoretical, empirical and historical evidence. Rather than fear the speed of technological progress, societies should be wary of it slowing down, which may result in economic and social stagnation," according to Kapeliushnikov.