Good nutrition can speed up the transition to democracy.

Better nutrition can have a lot to do with the transition to democracy: the more protein-rich, high-quality foods appear in a society's diet, the higher the likelihood of democratic reforms.

Apparently, a richer diet is associated with an increase in the middle class, which tends towards economic and political independence and democracy-fostering values.

Shcherbak has found, based on a cross-country comparative study using data on 157 countries, that a change in people's eating habits can serve as a predictor of impending political change, His findings are published in the paper 'A Recipe for the Democracy? The Spread of the European Diet and Political Change'.

According to Shcherbak, the recipe for democracy is fairly simple: above all, people should be able to eat well. The researcher uses a series of statistical models to prove this. *

His focus is on a type of diet common among western Europeans, with plenty of meat, dairy products, confectionery, alcohol, and other foods available in sufficient quantities to most people.

Contrary to what established literature often suggests, Shcherbak has found that improved nutrition precedes democracy rather than the other way around. According to Shcherbak, once people start consuming a wide variety of foods with an emphasis on animal protein, instead of mostly bread and cereals, democratic change is likely to follow. 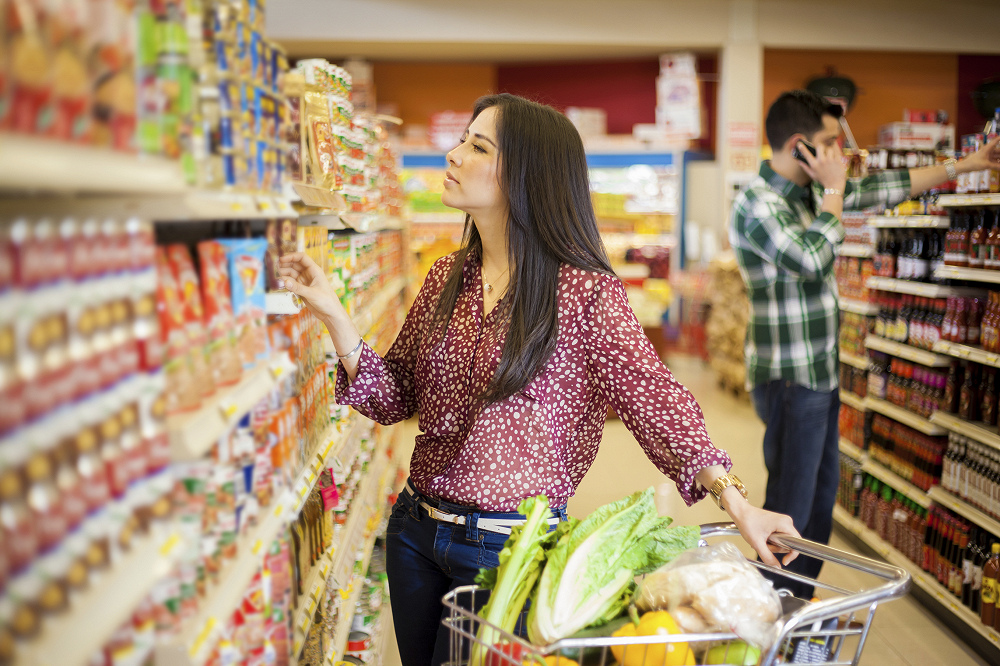 The author's other conclusion that runs counter to conventional wisdom is that improved nutrition is even more important for political change than economic factors such as income growth and liberalisation of trade.

To prove his point, the author compares the effects of income, trade and diet on democratization. He measures income as a function of per capita GDP and purchasing power parity (current international US Dollars); trade as a sum of exports and imports expressed in proportion to the GDP, and diet as daily per capita consumption of calories, proteins and animal products based on the FAOSTAT database. Democracy was measured by the Freedom House index data for years 1992 to 2011. Logically, higher income should lead to better nutrition. In addition to this, Shcherbak points out an association between nutrition and globalisation: open markets favour food imports; new food items become available; and more people switch to eating out or to buying food in large retail chains, rather than small shops and farmer's markets. While diet, income and trade are interrelated factors, the effect of people's dietary habits on political change is so significant as to merit a separate study. Special dietary preferences are integral to a middle class lifestyle. "Once you have more money, you will not just buy more of the same cheap sausages or frozen dumplings. Instead, you might switch to sirloin steak, jamon, parmesan and virgin olive oil. A demand for these products is driven by new lifestyles," Shcherbak explains.

Research has shown that an improvement in diet, in the long term, leads to economic growth, and also that the availability of high-quality foods can promote modernisation. However, until now a relationship between diet and democratic reforms has not been considered, and the common assumption has been that better nutrition is a consequence rather than predictor of democracy.

For the Poor, Food More Important Than Money

There are a few reasons why people's diet is associated with political change.

First, consistent availability of high-quality food contributes to a sense of existential security; indeed, having enough good food — rather than just having more money — is the number one reason why societies begin to feel safer. "People in many cultures pray before meals, giving thanks to God for the food, but there are virtually no societies where people pray before payday,' Shcherbak notes.

Once people start feeling safe, the entire society tends towards emancipative values making it more likely to stand up for individual rights compared to a society concerned with survival.

An example from China reveals that value orientations can be associated with the crops produced in the region. Rice growing is a collective effort of the entire community, while wheat can be cultivated by the individual household. Recent studies reveal predominantly individualistic value orientations in Chinese students from wheat-growing regions as opposed to their more collectivist-minded peers from rice-growing regions.

And third, according to Shcherbak, good nutrition is essential for good health and thus can have important social and biological implications. Healthier populations tend to be better educated and more active in terms of political engagement. Potatoes as Drivers of Progress

Recent studies reveal that the population growth of between 25% and 26% and the increase in urbanisation by 27% to 34% in Europe between 1700 and 1900 were achieved thanks to the introduction and cultivation of potatoes.

According to Shcherbak, the above findings may have important implications for development assistance: if good nutrition is key to establishing democracy, then perhaps humanitarian aid may be preferable to financial assistance for poorer countries. For breakfast, the Russian president usually has cereal, a glass of quail eggs, and cottage cheese with honey for dessert. Throughout the day, he snacks on dried apricots and dates, washing them down with tea that he carries around in a simple thermos. When on a plane, the president's menu includes cheese, tongue, cake and seafood, according to NTV show host Vadim Takmenev who spent a few days with the president and his team in 2012.

Putin also treated the journalist to a cocktail he made; the drink had beetroot and horseradish in it, but the president refused to name the other ingredients. In a conversation about health and nutrition, Putin said there was no such thing as a special 'Kremlin diet'.

Game and Roast for Winston Churchill 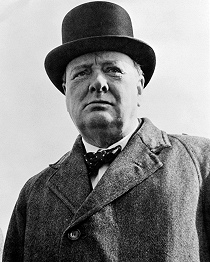 While a lover of fine French cuisine, Winston Churchill was also partial to traditional English food, such as game and roast beef with Yorkshire pudding. He would usually prefer shellfish to fish and Stilton cheese to dessert, but could be easily talked into trying fish and dessert later. He liked his desserts to be expressive. Rumour has it that once he said, "Take away this pudding, it has no theme."

In 1915, in a letter to his brother Jack, while at Hoe Farm where he was spending the summer, Winston Churchill wrote that he had all the essentials of life: "hot baths, cold champagne, new peas and old brandy."

Recipe for Longevity from Mao Zedong 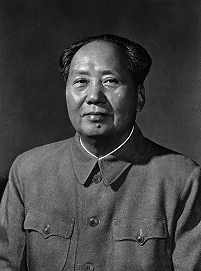 Braised pork, bamboo vodka and a lot of red chilli peppers are believed to be the secret ingredient of Chairman Mao's longevity. The Chinese leader is even quoted as saying, "No chillies, no revolution." Whenever he needed to calm his nerves — e.g. after victories over his political adversaries during the 'cultural revolution' — the leader was served sweet fish with fiery chilli pods.

October 24, 2016
Political Science culture customs democracy
History
An Order of Emancipation
How Catherine I Established a Form of Distinction for Women
Sociology
A View from the Outside: Hipster and the City
Attitudes to hipsters differ from judgmental in Moscow to fairly positive in Nizhny Novgorod.
Spotlight
Demography
Article
Growing Up across Generations