Why There is Not Enough Milk in Russia

Low-quality dairy products have taken one quarter of the Russian dairy market. In the cheese segment, this share has reached 80%.

Svetlana Barsukova, Deputy Head of the Laboratory for Studies in Economic sociology.

Russians have less and less chances to buy healthy dairy foods. Although the food embargo stopped the decrease in national food manufacturing, it also played out in a growing volume of counterfeit goods. These are the findings made by Svetlana Barsukova in her study ‘Structural and institutional foundations of modern Russian markets’.

The ban on the import of foods, in response to anti-Russian sanctions, promoted unfair competition in the dairy industry and increased the share of fakes made with the use of vegetable fats.

Following the growing price for raw materials and the shift of demand to cheaper foods, manufacturers have decrease their prime costs by saving on ingredients. Imports of palm oil increased by quarter between January and October 2015. And about the same share (about 25%) of the food produced contains various substitutes.

‘Butters and cheeses are most often faked’, Svetlana Barsukova emphasized, ‘According to Rosselkhoznadzor (Federal Service for Veterinary and Phytosanitary Surveillance), the share of counterfeit goods in the cheese segment is 78%. At the same time, Soyuzmoloko, the National Union of Dairy Manufacturers, refuted this evaluation and declared that only 25% of cheeses on the Russian market are counterfeit. But this hardly can be seen as an optimistic evaluation as well’.

Before the 2014 embargo, over one third of milk and dairy products in Russia were imported. As of year-end 2015, the imports had decreased substantially. For example, the import of butter and other milk fats decreased by almost 40%, and the volume of imported cheeses and cheese products decreased even more.

From January to April 2015 the food import from the European Union declined by 45.5 % as compared to the similar period in 2014. At the same time, the volumes of exports from those countries that are not related to the sanctions also decreased: by 37.7% from the Eurasian Economic Union countries, by 53.4% from South Korea, by 30.6% from China, and by 14.4% from Vietnam.

According to the researcher, these factors ‘are a sign that the real reasons for import decrease at the beginning of 2015 were related not only to the sanctions, but rather also to economic problems, including the devaluation of the rouble and decreasing purchasing power in the Russian economy’.

In this context, the Russian dairy manufacturing, which was annually losing 1% since 2009, increased slightly. In 2015, the production of butter increased by 3.2%, cheese and cheese products by 17.6%, and whole-milk products (milk, cream, cottage cheese etc) by 1.6%.

The opposite situation (more imported, less locally produced) has emerged in the dry milk segment, which compensates for the deficiency of locally produced raw milk. From January to October 2015, the Russian production went down by 4%, and imports increased by 45%. It was mostly (97%) provided by suppliers from Belarus. 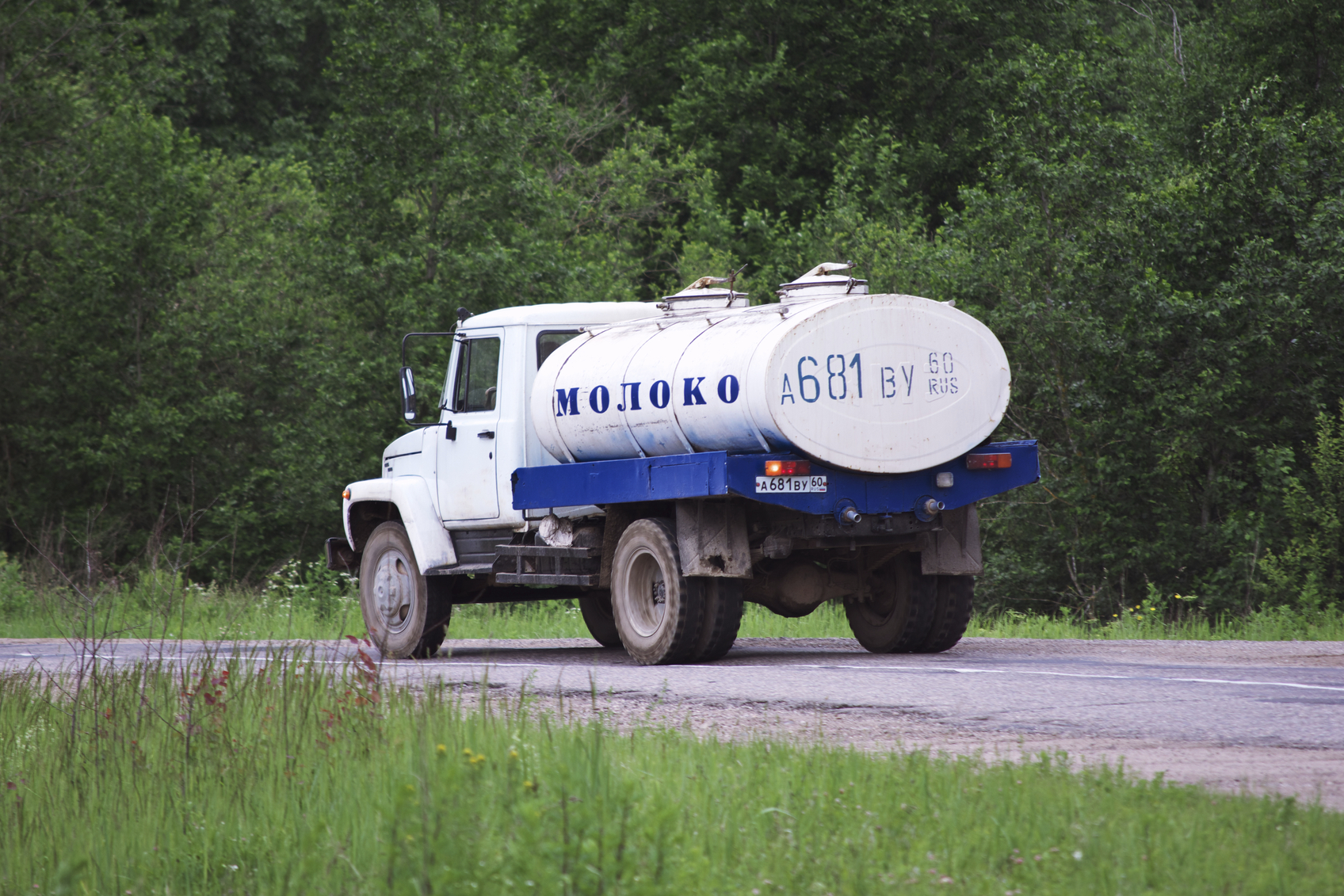 So why isn’t there enough milk? Because the production depends not only on the milk yield, but also on livestock. And there are problems with this in Russia. The number of cows is 40% of what it was in 1990, and over the last five years, the amount of livestock has been decreasing by 1% annually.

Farmers on the sidelines

The number of livestock has grown a little bit on farms. But this doesn’t really change anything. The main suppliers of milk in Russia are still agricultural companies and individuals. The share of farmers is small: 13% of the livestock and 7% of the total production volume. 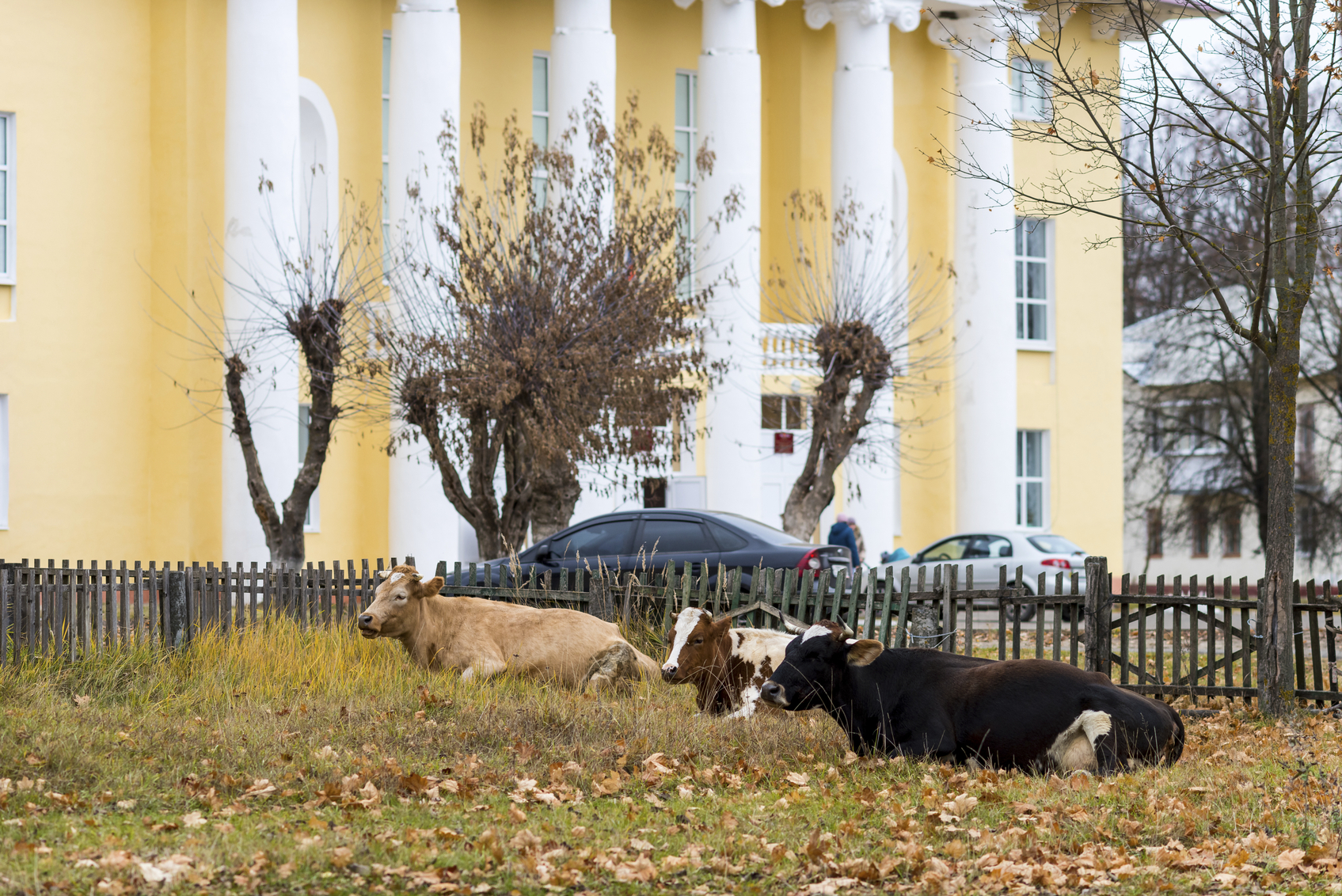 In the U.S. and the EU countries farmers are the basis of agriculture. It is not expected that Russia will follow the global trend. The agricultural reform aimed at replacing the kolkhozs with family farms has moved in a different direction. The production has concentrated in agricultural companies that get state benefits and subsidies, which are more likely to be assigned to larger companies, the researcher explained. And one in every five big and medium-sized companies, according to the 2006 census, is part of an agricultural holding, which are almost not involved in dairy cattle husbandry.

How much Russia produces

November 28, 2016
Economics agriculture consumption manufacturing
Sociology
Russia’s Middle Class
Who are its members and how do they spend their money?
Ecology
Sociology
The Garbage Problem
How Russians are dealing with it
Ecology
Psychology
The Success of an Environmental Charge
How the British society tackles excessive plastic bag use
Sociology
Throwing Out Food
Attitudes to food waste in Russia
Economics
Which Type of Advertising Works Best?
Advertising on the internet, billboards and regional TV has been found to be the most effective.
Spotlight
Sociology
Interview
'We construct a portrait of Russian society'