How to Avoid Expulsion from University

One out of every five Russian undergraduates will drop out.  The following are the ten most common reasons why, according to HSE researchers.

As many as 21% of undergraduates will not see their graduation ceremony.* Academic failure and emotional breakdown are not the only reasons why some students cannot make it to the finish line. Other factors include distractions, such as new interests and obligations; sometimes even a new hobby can become more important than studies, according to Gorbunova's report Exploring Factors of Undergraduate Student Departure in Russian and US Universities.** Based on her paper, IQ.hse.ru offers a list of ten risk factors which may lead to student dropout. Seven of them are individual, i.e. linked to student personality and behaviour, and three are institutional.

Becoming enrolled in a particular university and course is not always the applicant's choice. Forced to study something which they did not choose in the first place, a student may develop an aversion to it and eventually drop out. The wrong choice of school or course may be due to a variety of reasons, including:

In the above situations, students rarely consider whether the career is right for them or if they are interested in the studies; their priority is entering university and getting a degree. Very often, this is not motivating enough for the hard work necessary to complete a course.

Some students become frustrated with their chosen career path. About one-third of the students surveyed explained their departure as a result of changing their mind. While some students change departments (by submitting an application and taking additional tests, if required), others just leave. In addition to those who no longer like their planned future profession, 7% of the respondents feel that "studying for a degree is not what they want to do at this stage in life."

When priorities change and students drop out, it affects the university's funding and overall competitiveness; see Students Need Assistance, Not Expulsion.) However, dropping out should not be overdramatised, according to Gorbunova who believes it to be a natural part of self-discovery. "Undergraduate studies usually occur at a time of focused self-exploration and finding one's identity," she says, adding that this can be a lengthy trial-and-error process.

Gorbunova refers to the theory of emerging adulthood, proposed in 2000 by American psychologist Jeffrey Jensen Arnett. He describes the age between 18 and 25 as a non-linear, highly individualised developmental stage, involving an intense search for identity. This theory explains why people between their adolescence and young adulthood go through so many changes in terms of education, career and relationships. They often enjoy a lot of freedom and have few serious commitments. In this context, a change of career plans can be the result of self-reflection and the desire to seek one's true purpose in life.

Sometimes students overestimate their ability to master their chosen profession. Struggling to learn certain skills can often be remedied by asking teachers or peers for help. But when the entire course is a struggle it can lead to burnout and undermine the motivation to learn. About one-quarter of students explained their departure by "failure to cope with too many too complex assignments."

Propensity to conflict, failure to fit in with the group and refusal to compromise can also lead to expulsion. Academic culture tends to reject those who are incompatible and fail to accept the rules of the game (see Students Need Assistance, Not Expulsion) "I was not able to find a common language with my teachers," was the reason reported by approximately a quarter of expelled students.

Poor communication skills can also prevent one from getting along with peers. "I had problems dealing with other undergraduates," admitted 18% of all dropouts. 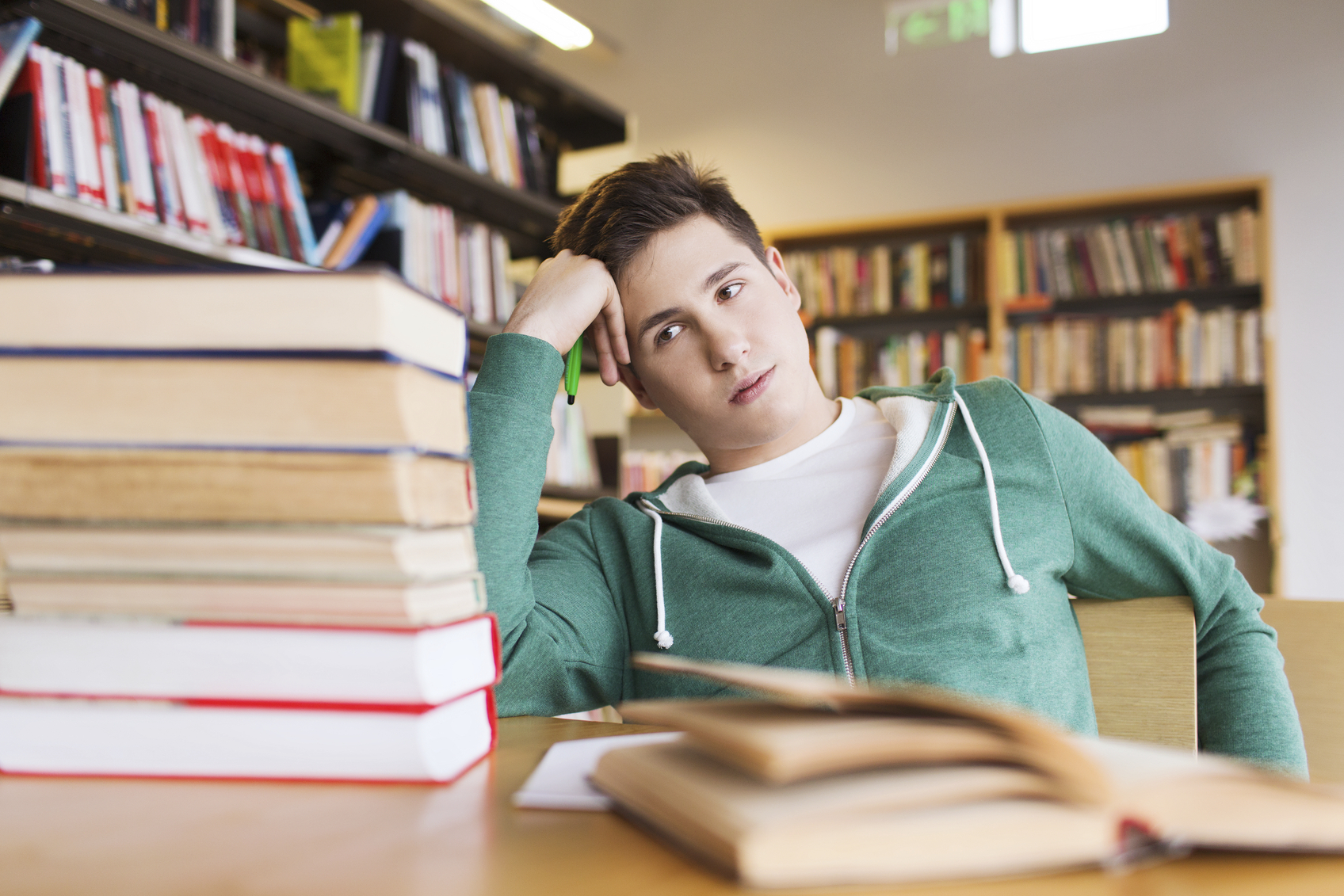 "I was unable to strike a balance between my hobby and studies," report some 20% of all respondents. While this may be a matter of one's priorities at this stage in life, it can also be a time management problem.

Combining undergraduate studies and work is very common in Russia (see More Than Half of Undergraduate Students Combine Work with Studies.) However, failure to prioritise one's study assignments over a part-time job can lead to expulsion. About one-fifth of the respondents gave this reason for their departure from University.

However, the type of job can make a difference: work that matches the field of studies can enhance a student's learning (see Work in Their Field Helps Students Study Better).

Compared to high school students, university undergraduates can face higher workloads and unfamiliar rules of the game. Some students are better than others in their ability to handle the new lifestyle. Universities which offer freshman adaptation programmes help lower drop-out risks for new students. 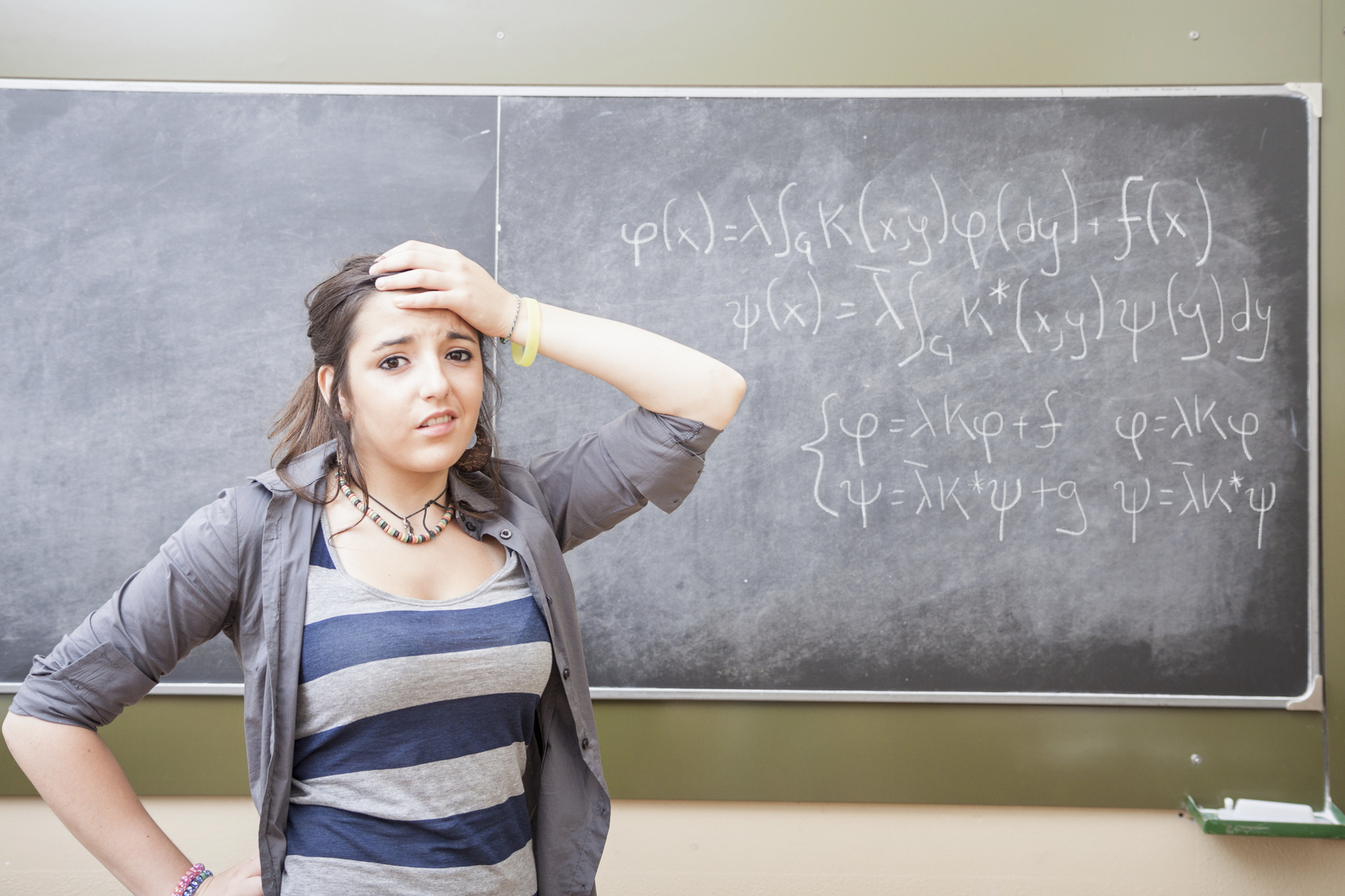 Overloaded curricula and tough subjects, such as mathematics and engineering, can cause some students to give up.

According to Gorbunova, the flexibility of academic pathways is limited at Russian universities for two reasons:

These constraints can affect students' intrinsic motivation and discourage them from 'hanging on'.

Approaches which can help retain undergraduates include offering assistance to low-performers (by offering additional classes and extra time for catching up) and efforts to boost interest in their chosen field (via success stories, master classes, etc.) Also useful can be measures to help new students fit in by encouraging their participation in university clubs and societies, student self-governance bodies and other campus activities. The educational process could be more flexible, while changing one's major should not be so difficult.

The study is based on surveys and interviews conducted at Engineering and Economics departments of two prestigious Russian universities, including 18 interviews with faculty and administration, an online survey of 180 dropouts and 10 in-depth interviews with expelled students. The study also uses data on students expelled from Moscow universities from the longitudinal study Trajectories in Education and Careers.

**The co-authors of the study are Olga Kondratieva and Joshua Hawley of Ohio State University.  The paper was presented at the 7th International Conference organized by the Russian Association of Higher Education Researchers (RAHER) and hosted by the HSE.

December 28, 2016
Education performance university
Education
Odds of Success
How engagement in student clubs helps undergraduates find good employment
Education
How to Attract Young People to Postgraduate Studies
Postgraduate courses should be of interest not only to future professors, but also to those who choose business or employment outside academia.
Education
Russians with Degrees: Where Are They Employed?
One out of every four Russians with degrees are employed in jobs which do not require university-level training.
Education
Risk-prone Students More Likely to Drop Out
Students with high levels of risk acceptance are more likely to have problems with adapting to academic life and making it to graduation.
Education
How to Avoid Study Burnout
Student can suffer from depression and other signs of emotional burnout if they study too hard or choose the wrong specialization, HSE researchers have found.
Education
Why Undergraduates Cheat
Academic misconduct such as plagiarism, cheating and paying someone to write your course paper may be triggered by 'school fatigue', research suggests.
Spotlight
Sociology
Article
A Proud ‘No’