Values Evolution: East Still to Catch Up with West

A Russian translation of Christian Welzel's Freedom Rising has been released.

Since World War II, people in many countries have enjoyed a better sense of wellbeing, which has resulted in survival values giving way to emancipation values. Threats no longer lurk at every turn, and each new generation sees more opportunities and fewer barriers to empowerment. The book Freedom Rising by LCCR Chief Research Fellow Christian Welzel* offers some ideas on how widespread this process is, whether it is irreversible and where human emancipation can lead.

A Russian translation of Welzel's book will be presented at the 7th Sociology Grushin Conference in Moscow.

Welzel has collaborated for a long time with sociologist and political scientist Ronald Inglehart, author of the theory of modernisation. Sharing Inglehart's views on human development, Welzel says they inspired Freedom Rising. In the preface, he writes, "Apart from our work on dozens of publications, Ron is a continuous source of inspiration in our frequent conversations about social change, human values, and the role of evolution in the civilisation process."

Inglehart is known for his theory of modernisation; his writings describe a detailed history of values transformation over several generations. One of his key ideas is that as societies become more prosperous, they experience a gradual shift from the values of survival ​to those of self-expression and freedom. As threats such as famine, war and poverty recede, people tend to progress to a new level of value consciousness. On one hand, individualism takes priority, bringing a higher tolerance for different kinds of otherness. On the other hand, people tend to go beyond individualism and become willing to take collective action for the sake of freedom, democracy, environmental protection and other causes.

But what is the story behind humanity's current shift to a new level of evolution? Looking from this perspective, Welzel concludes that for most of human history, state organisation was tailored to perfecting people's exploitation; thus, a rise in state capacities meant increasing oppression of freedoms, and this trend only began to reverse itself recently, since the European revolutions of the 17th and 18th centuries. 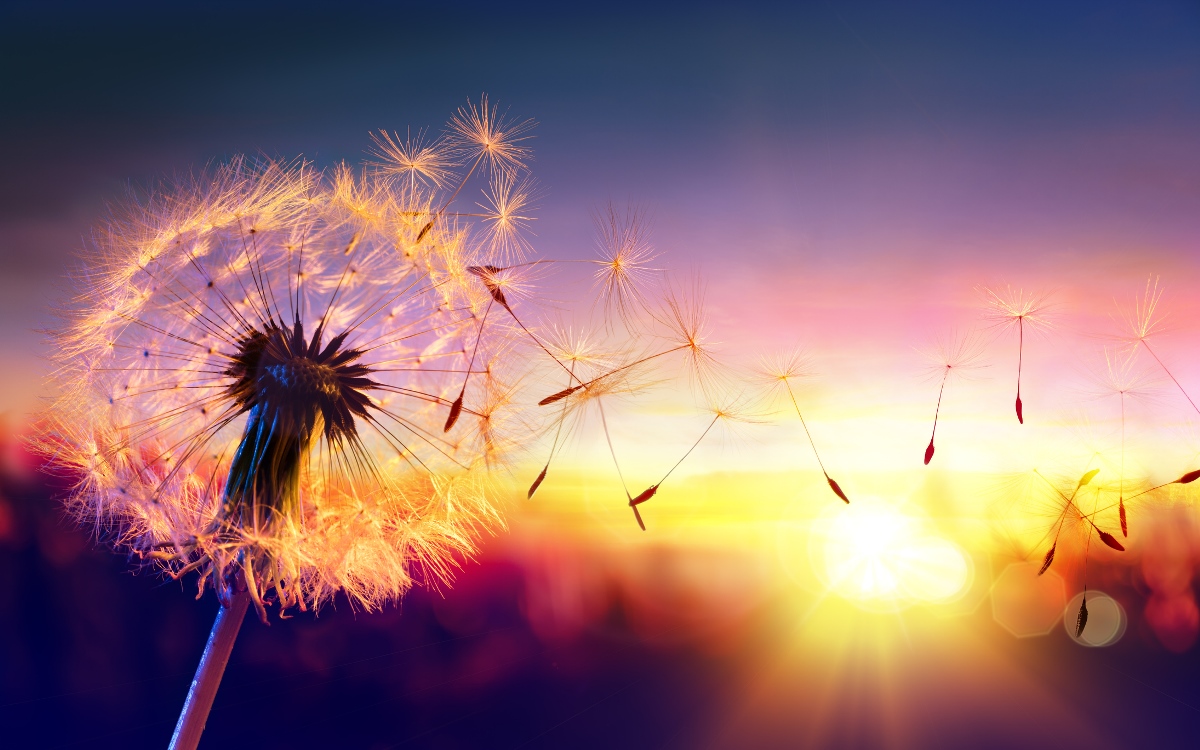 The book is about the human quest for freedom — the desire for emancipation, reflected in what the author calls emancipative values, which emphasise free choice and equal opportunities.

The book's introduction suggests an interesting parallel between emancipative values ​​and the religious theme of salvation. "The desire for freedom is so fundamental that all major religions address it by advocating the idea of salvation. Salvation is an inherently emancipatory idea, because it promises a life free from domination in the afterlife. The difference with emancipative values is that they aim at emancipation in this life, " Welzel writes.

The author notes that striving for emancipative values is not selfish, but instead, coupled with an emphasis on equality of opportunities. This is what the author calls benign individualismleading to pro-social behaviour. As liberal tolerance grows, people tend to show less acceptance of behaviours which violate others' rights. Sexual, racial and other forms of discrimination are thus less tolerated as emancipative values become stronger.

The researcher also examines the sources of the human empowerment process, of which knowledge and education are particularly important. The more educated people there are in society, the more likely is the emergence of a civil force capable of defending human rights and dealing with pressing social problems.

Emancipation as Feature of Civilisation 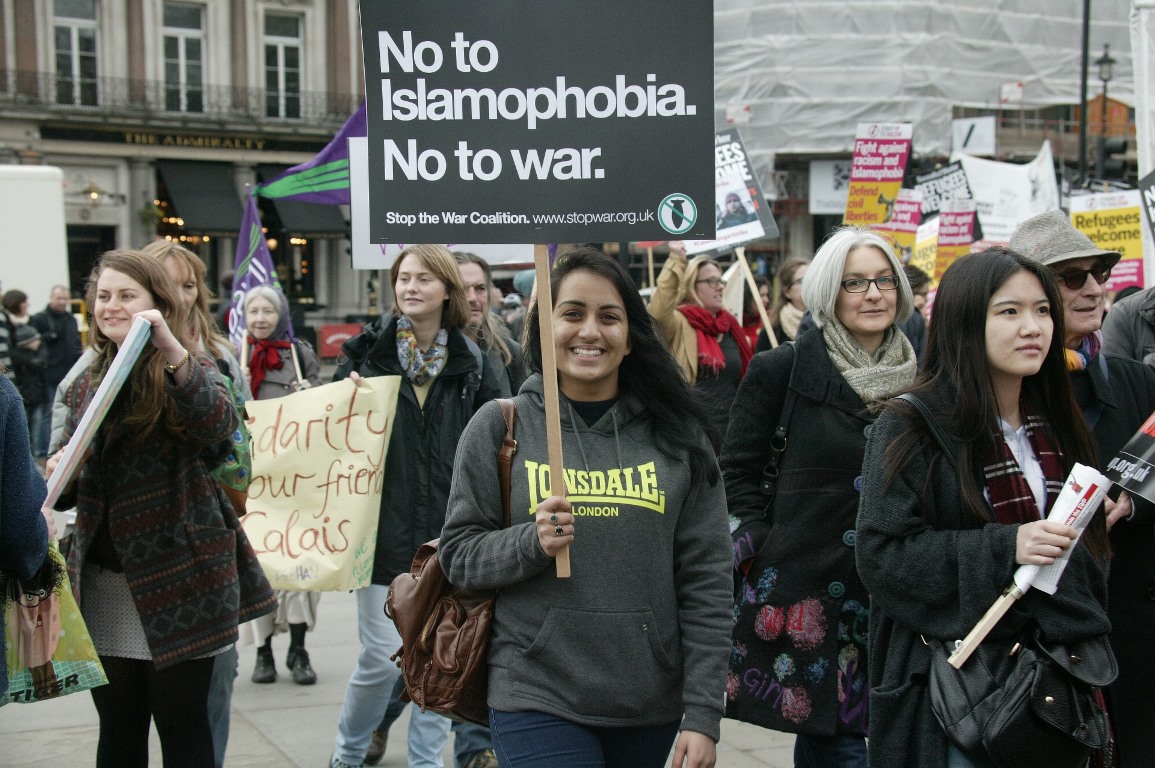 Most importantly, according to Welzel, emancipative values are emerging outside the Western world. "We can see them grow in Latin America, the post-communist world, Asia, the Middle East and, more recently, in some parts of Africa." At least, this is what data from the World Values ​​Survey suggests.

Geographical, or rather, the civilisational and cultural aspects of human emancipation are among the key areas of Welzel's research. He examines several global culture zones, divided into Western and Eastern. According to his findings, while a clear majority of non-Western societies are still at the 'suffering' and 'struggling' stages of the human condition, all Western societies have progressed beyond those phases of the human empowerment process. It follows from Welzel's logic that the East has no choice but catch up with the West. The gap, however, is still wide.