How to Attract Young People to Postgraduate Studies

Postgraduate courses should be of interest not only to future professors, but also to those who choose business or employment outside academia.

The researchers offer guidelines on how to improve postgraduate courses in Russia by targeting them at specific audiences and making them more relevant. The following approaches could be useful, according to the study authors:

Traditionally, postgraduate studies tend to be viewed as a further immersion in academic life and 'incubator' of teachers and researchers. Yet not all postgraduate students will end up in academia. Quite a few young people pursue postgraduate courses for pragmatic reasons having nothing to do with eventually becoming a university professor.

Some regard postgraduate studies as a chance to get dormitory accommodation or to avoid being conscripted into the army, while others use this period as a way to postpone a major career decision.

The researchers asked students about their motives for enrolling in a postgraduate course (the respondents could choose more than one answer).

Thus, a significant proportion of students choose postgraduate school for pragmatic reasons – which, according to Gruzdev and Terentev, raises the issue of whether some of those who are driven by non-academic motives should be screened out during the admission process for postgraduate studies. 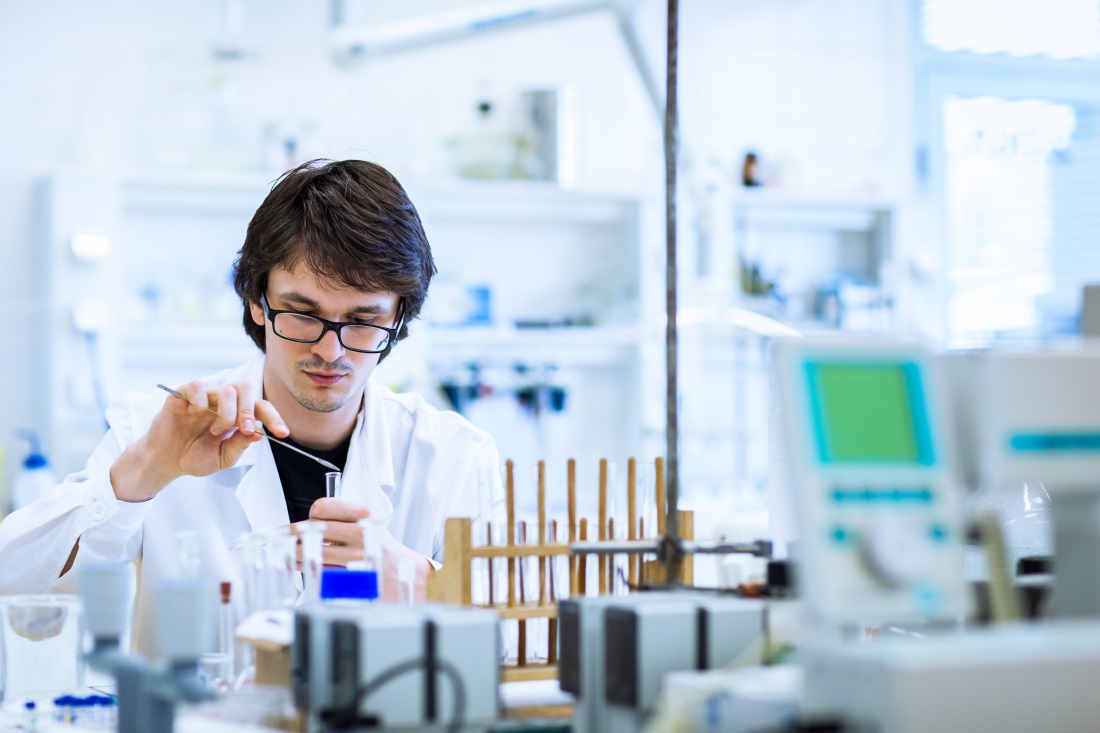 Postgraduate Students Get Jobs outside of Universities

According to the survey, 90% of respondents are employed, either at their university or elsewhere. As to where and how much they have to work and whether their job leaves enough time for study, the researchers found that:

Of these, only 14% hold analyst jobs at commercial firms, 35% work in positions which do not involve research, and 17% are self-employed.

As a separate question, the respondents were asked to agree or disagree with statements concerning their ability to combine work and studies. Many report success in finding a balance: 57% believe that their experience in their job contributes to their studies, and 50% find their postgraduate studies contributing to their work performance.

However, some other findings are less optimistic. According to almost half (49%) of the respondents, work leaves them little energy and time for study, and only 37% prioritise study over work.

In addition to this, a major proportion of postgraduate students are looking at a corporate career:

According to the authors, postgraduate programmes could benefit from "providing a separate track of study for those planning a corporate career."

The study authors also examined the relationship between the surveyed postgraduates' research and the topics of their theses. They found that such a relationship exists for 63% of students engaged in research projects at their university or other institutions.

Yet as far as their work is concerned, most respondents find it almost or entirely unrelated to their thesis and regard this as an obstacle to learning.

A fairly large proportion of postgraduate students have limited involvement in research and are therefore less likely to develop a taste for academic work. Thus, 42% of respondents have not been involved in any research other than working on their thesis. Thus, universities face the challenge of involving postgraduate students in work related to the topic of their theses. Another possible approach might be to offer students thesis topics which take into account "a broader framework of people's work activity." 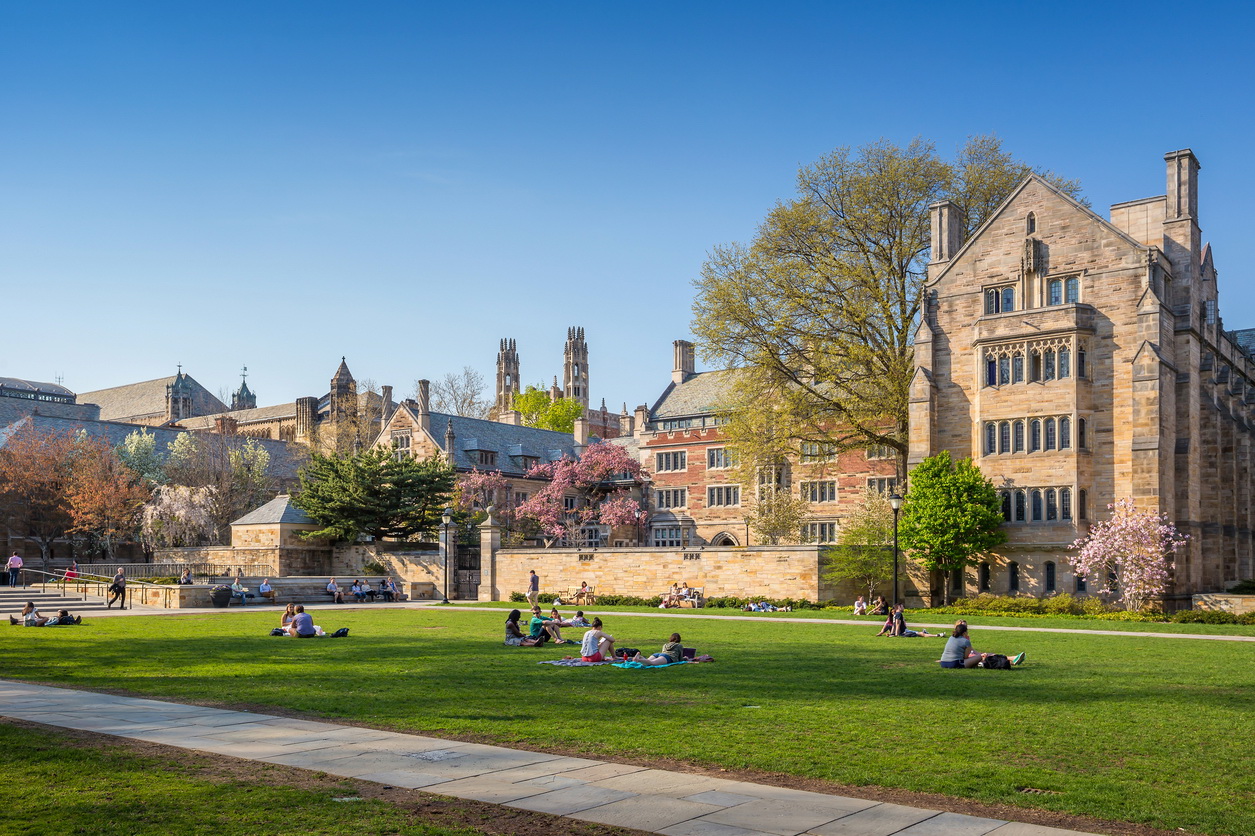 80% of postgraduate respondents earned their graduate degree from the same university, indicating low academic mobility. Reasons for this may include inertia, i.e. students choosing to stay in a familiar environment, or institutional barriers preventing student mobility between universities.

*The study was conducted by the HSE Centre for Institutional Research and Office of Doctoral and Post-doctoral Studies in April-July 2016. Postgraduate students who took part in the survey studied at the Project 5-100 participating universities, including MISiS, MEPI, Nizhny Novgorod State University, PFUR, St. Petersburg LETI, Samara University, HSE, Ural, North-Eastern and Volga Federal Universities, and others.