Widespread consumption of toxic surrogate alcohols is not the only cause of lethal alcohol poisoning in Russia; even more important may be the country’s ‘culture of drinking'. This habit of drinking large quantities of strong spirits – such as vodka, brandy or whiskey – often leads to dangerous intoxication and early death, according to Kharkova's paper 'Dangerous Alcohol Consumption and Life Expectancy Trends in Russia'.

The official statistics on alcohol-related mortality are relatively low, accounting for 3.1% of all deaths nationwide, or more than 58,000 deaths in 2015. The rate is higher at 8.8% if only working-age Russians are taken into account. 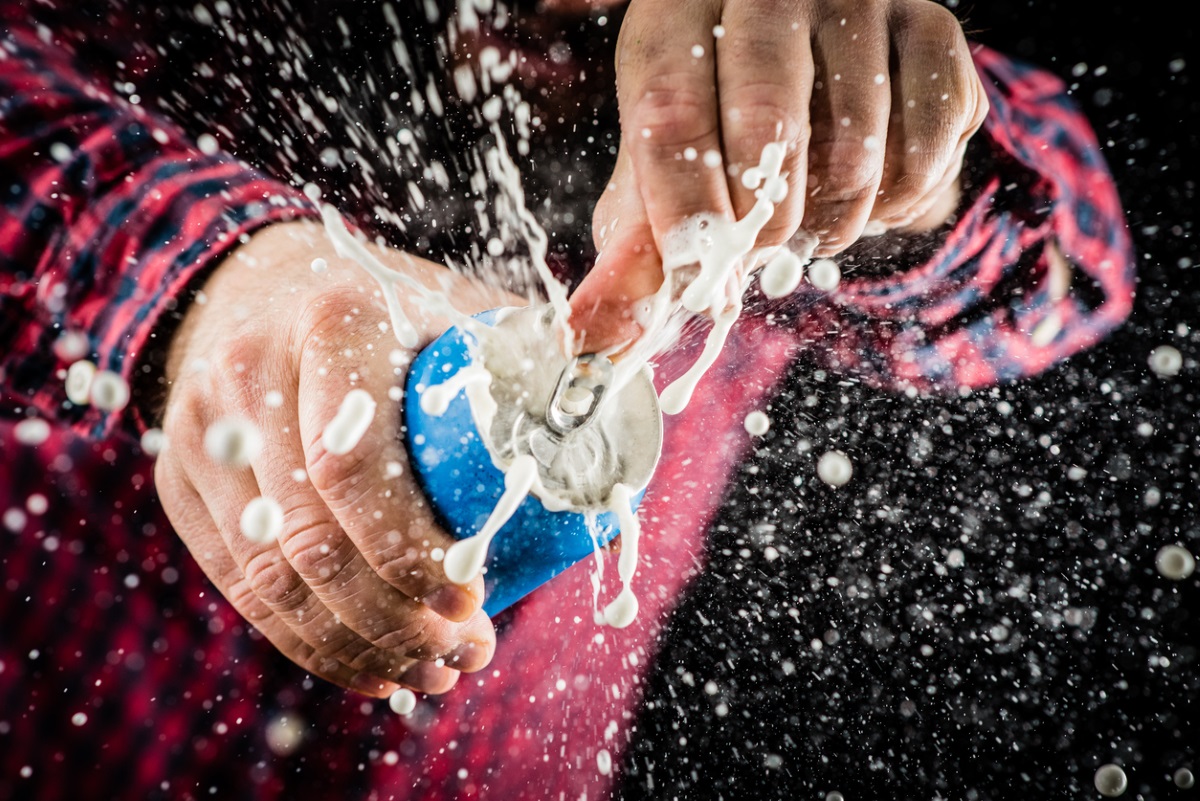 But both rates are underestimates, according to Kharkova. Some cases of fatal alcohol poisoning and mortality from alcohol-related diseases are reported as not associated with alcohol, despite it being the main underlying cause of death.

For example, a certain proportion of violent deaths and suicides, including unintentional alcohol poisoning and DUI accidents, are documented by civil registry offices as 'injuries of uncertain intent'. Cases of fatal alcohol intoxication are sometimes reported as deaths from diseases of the circulatory system, such as ischemia and atherosclerosis. Indeed, although cirrhosis of the liver, alcoholic psychosis or pancreatitis can all be lethal, alcohol abuse is the root cause of these diseases.

According to the World Health Organisation, 3.3 million deaths every year – 5.9 % of all deaths worldwide – result from harmful use of alcohol.

According to a number of studies, overall mortality peaks tend to occur at the same time as spikes in alcohol use (see Death Rates Go Hand in Hand with Alcohol Consumption Rates). The above indicates that alcohol abuse contributes greatly to mortality nationwide. According to the Russian Civic Chamber's estimates, one in four deaths in Russia is associated with drinking (see report 'Alcohol Abuse in the Russian Federation: Socio-economic Consequences and Countermeasures', 2009). Most victims are people of working age.

In Russia, men tend to drink most at the age of 40 to 50, and women at the age of 40. Very often, people drink to relieve stress; 'drinking to cope' is the term used to describe this type of 'depressive' drinking culture. For the sake of comparison, heavy drinkers in Western countries are mainly undergraduates on campus feeling liberated from parental supervision.

Looking from this perspective, Gorbachev's anti-alcohol campaign in the late 1980s was quite effective. By some estimates, the campaign helped save more than half a million lives countrywide (see Death Rates Go Hand in Hand with Alcohol Consumption Rates). Conversely, discontinuing the anti-alcohol campaign led to an increase in mortality in the first post-Soviet years (see Life Expectancy Grows in Russia). See more about it below. 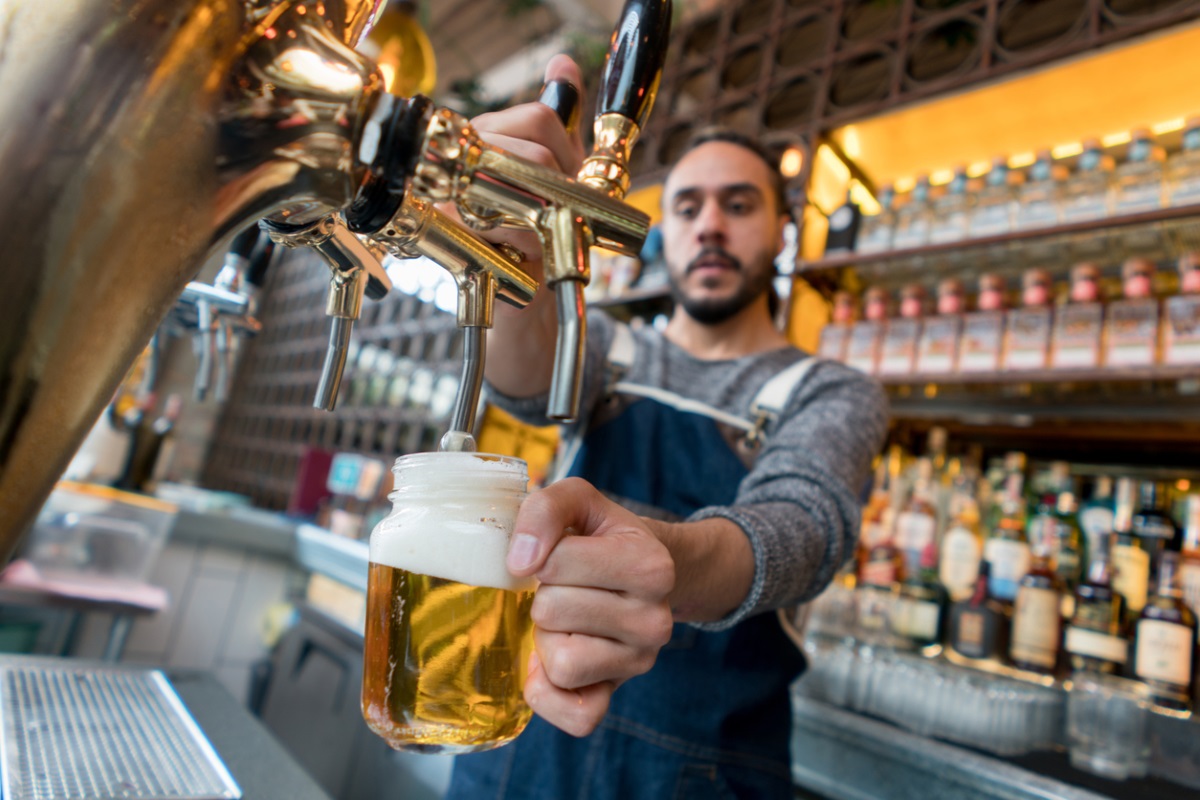 Mortality from accidental alcohol poisoning in Russia peaked in 1980, 1994 and 2003. The year 1994 experienced the highest spike in deaths caused by harmful alcohol consumption. At that time, the standardised mortality rate (SDR) from accidental alcohol poisoning per 100,000 people was twice as high, at 37.8 for both sexes, as it was back in 1984. Paradoxically, the amount of alcohol consumed in 1994 was approximately the same at 14.6 litres per capita as in 1984, before the start of the anti-alcohol campaign. The question is why the death rates doubled despite the same amount of spirits being  drunk.

According to one hypothesis, it may be due to an increase in the proportion of heavy drinkers whose lives had been saved by the anti-alcohol campaign during perestroika. But as soon as the campaign was discontinued in the late 1980s and early 1990s, many of those who had earlier escaped death from drinking resumed their harmful habit.

To sum up, high levels of consumption, combined with a Northern drinking culture when high doses of strong spirits are consumed over a short period, are behind most cases of alcohol poisoning in Russia. 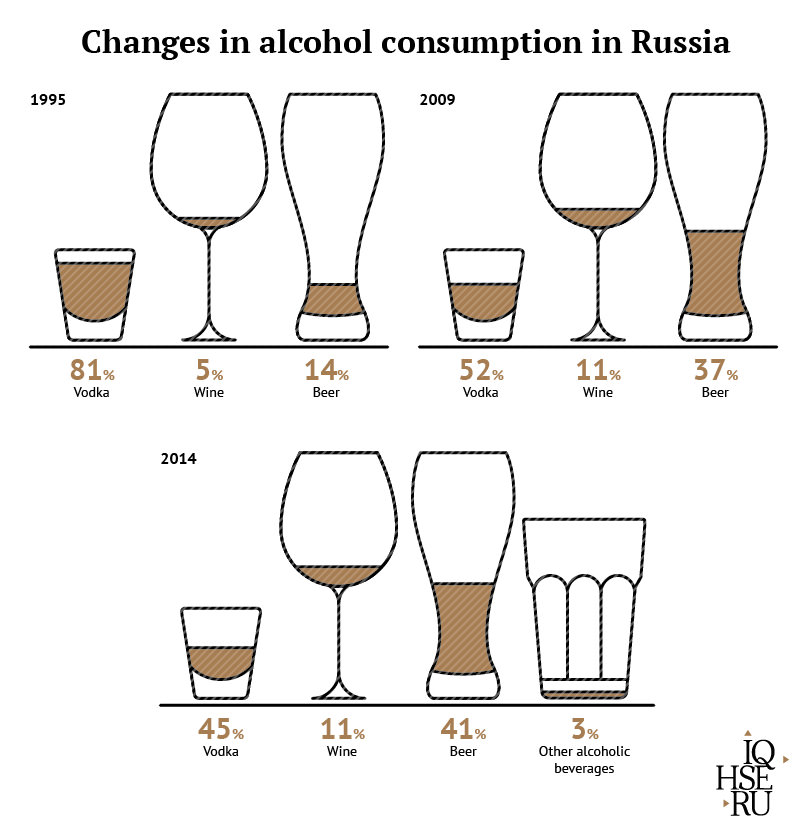 The observed decline in alcohol-related mortality may be due to a change in consumption patterns: in the 2000s and particularly before 2009, there was a tendency for people to choose wine and beer over strong spirits. By 2009, the proportion of strong liquor (mainly vodka) in the overall mix of alcohol consumption had dropped by a record 29 percentage points, from 81% to 52%, going on to reach 45% by 2014. In contrast, the share of beer in alcohol consumption increased from 14% in 1995 to 41% in 2014. “This huge change could not but lead to a decrease in mortality from accidental alcohol poisoning and other causes linked in some way to alcohol," according to Kharkova.

Alcohol Kills People in Their Prime

The average age of death from alcohol poisoning has not changed much in the last sixty years – but today, mortality from this cause is shifting towards an older age: the peak for men now stands at 50-54 rather than 40 to 44 as it used to be.

These people die while still in their prime, and their early deaths affect the overall life expectancy in Russia.

The types of alcoholic drinks consumed in a society can influence alcohol-related mortality and life expectancy: countries like Sweden, where alcohol consumption patterns have changed in recent decades towards a lower share of strong spirits have observed an increase in life expectancy, according to the study authors. Likewise, a reported increase in life expectancy in Poland may be due to a 50% drop in the consumption of strong alcohol. In France and Portugal, where wine is traditionally preferred over strong liquor, people tend to live longer.

More than thirty years ago, the WHO urged countries to pursue policies of encouraging people to switch to drinks with low alcohol content. In combination with other policy measures, this can lead to a decrease in the overall level of alcohol consumption. "Unfortunately, Russia has not followed these recommendations so far," says Kharkova. "Instead, a campaign against beer drinking has been encouraged."

Presentation to the report 'Dangerous Alcohol Consumption and Life Expectancy Trends in Russia'.